Epic says Apple will cut it off from iOS and Mac, seeks court intervention 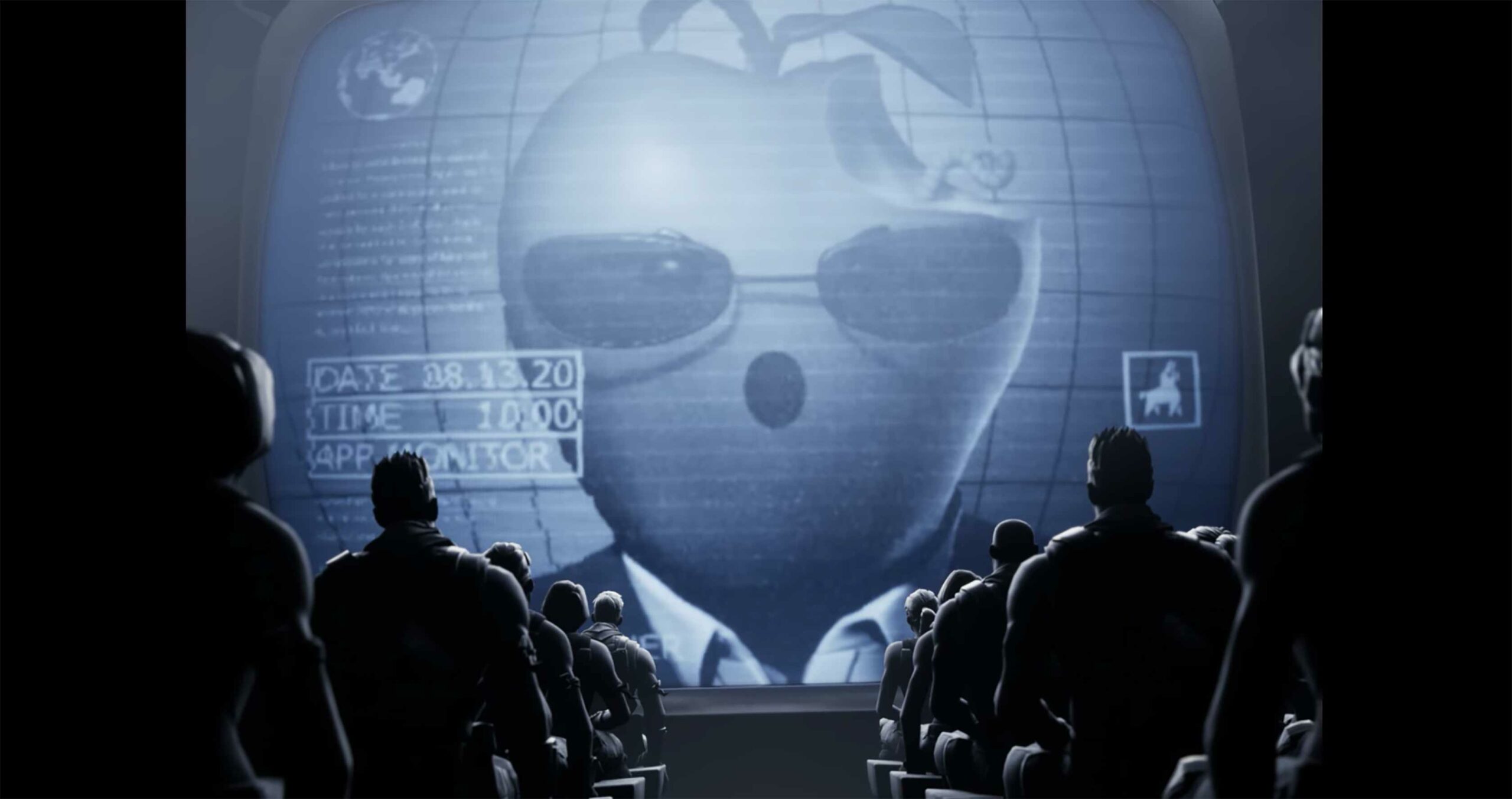 Apple has informed Epic Games that it will be cut off from iOS and Mac development tools on August 28th, according to the Fortnite maker.

This comes after Apple removed Fortnite from the App Store on August 13th due to a new in-app payment method that violated its rules. Google also took down the game from the Play Store for the same reason. Epic quickly responded with lawsuits against Apple and Google, as well as an ad to rally gamers against the Cupertino tech giant over “monopolistic” business practices.

Now, Epic says Apple has retaliated by removing it from the Apple Developer Program, which will prevent all of the company’s products from landing on iOS and Mac.

“Apple specifically stated it would terminate Epic’s access to development tools, including those necessary for Epic to keep offering the world’s most popular graphics engine, the Unreal Engine,” said Epic in a legal document. “The Unreal Engine is used to develop a wide array of products including games, films, biomedical research and virtual reality. Millions of developers rely on the Unreal Engine to develop software, and hundreds of millions of consumers use that software.”

Therefore, Epic is arguing that many other developers stand to be negatively impacted by the loss of access to Unreal on Apple products.

“Apple’s actions will irreparably damage Epic’s reputation among Fortnite users and be catastrophic for the future of the separate Unreal Engine business,” writes Epic.

Given all of that, Epic is calling for the U.S. courts to prevent Apple from terminating its access to iOS and Mac.

“The Court cannot, on today’s motion, level the playing field against Apple. But the Court can order that while its practices are being litigated, Apple cannot retaliate by blocking Fortnite and tools for the Unreal Engine and harm the hundreds of millions who — especially in this time of social distancing — use Epic’s software to play, build and stay connected,” concludes Epic.

In a statement to The Verge, an Apple spokesperson said the following:

The App Store is designed to be a safe and trusted place for users and a great business opportunity for all developers. Epic has been one of the most successful developers on the App Store, growing into a multibillion dollar business that reaches millions of iOS customers around the world. We very much want to keep the company as part of the Apple Developer Program and their apps on the Store. The problem Epic has created for itself is one that can easily be remedied if they submit an update of their app that reverts it to comply with the guidelines they agreed to and which apply to all developers. We won’t make an exception for Epic because we don’t think it’s right to put their business interests ahead of the guidelines that protect our customers.