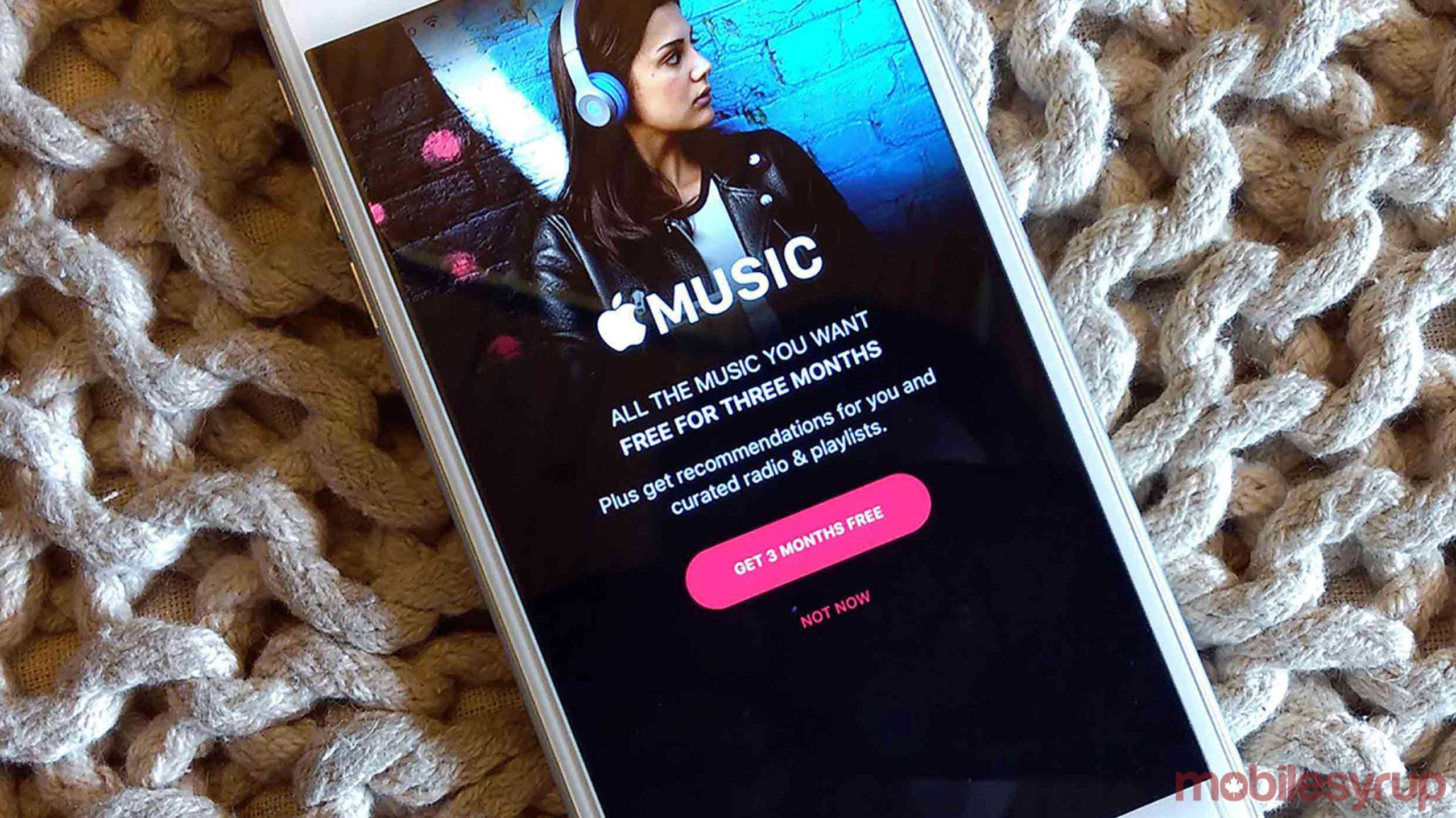 The first one is called ‘Apple Music Hits,’ and will include popular songs from the ‘80s, ‘90s and 2000s. The second station, ‘Apple Music Country,’ will highlight popular country music.

“Now, Apple Music radio provides an unparalleled global platform for artists across all genres to talk about, create, and share music with their fans, and this is just the beginning,” said Oliver Schusser, the vice-president of Apple Music, Beats, and international content, in a news release.

Apple states that it’s going to continue to invest in live radio and create more opportunities for listeners to connect with music.

The tech giant notes that listeners can tune into Apple Music radio from their iPhone, iPad, iPod, CarPlay, Apple Watch, Apple TV, Mac, HomePod, and on the web.