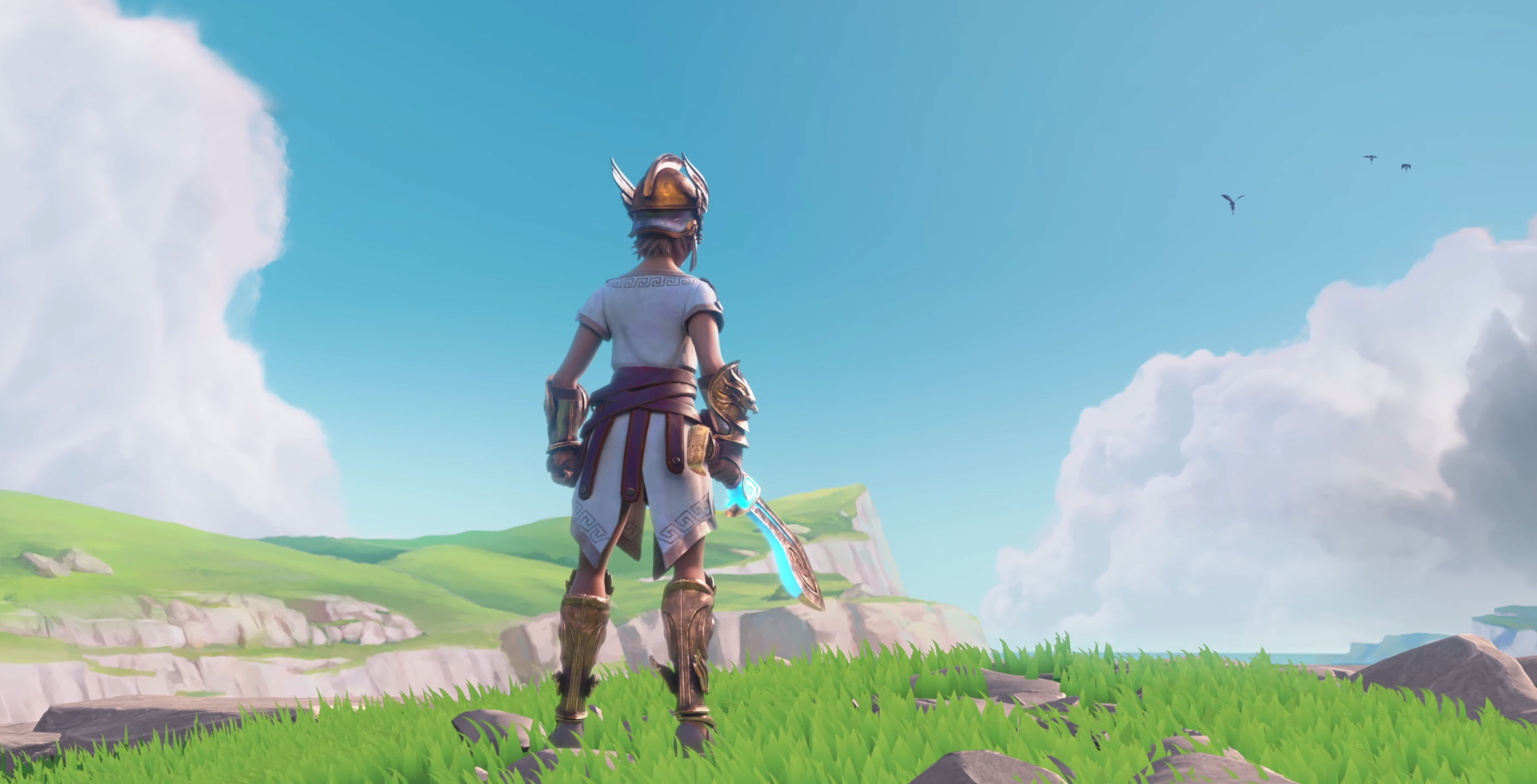 The game is launching in February 25th 2020 and is coming to the PlayStation 4, Xbox One, Nintendo Switch, PC, Uplay+ and Stadia.

From the creators of #AssassinsCreedOdyssey in @UbisoftQuebec comes #GodsandMonsters, an all-new adventure set in the mythological world of Ancient Greece!

The game will focus on the hero ‘Fenyx’ fighting against what looks like a wide variety of Greek myth-based enemies.

“Over the last 10 years, I have had the chance to be part of an incredible team that has pushed the limits of Assassin’s Creed to explore historical periods from a unique angle,” said Marc-Alexis Côté, senior producer at Ubisoft Quebec in a press release.

Fenyx fights against Typhon and his army of gorgons, harpies and cyclopes in a painted storybook-like world.