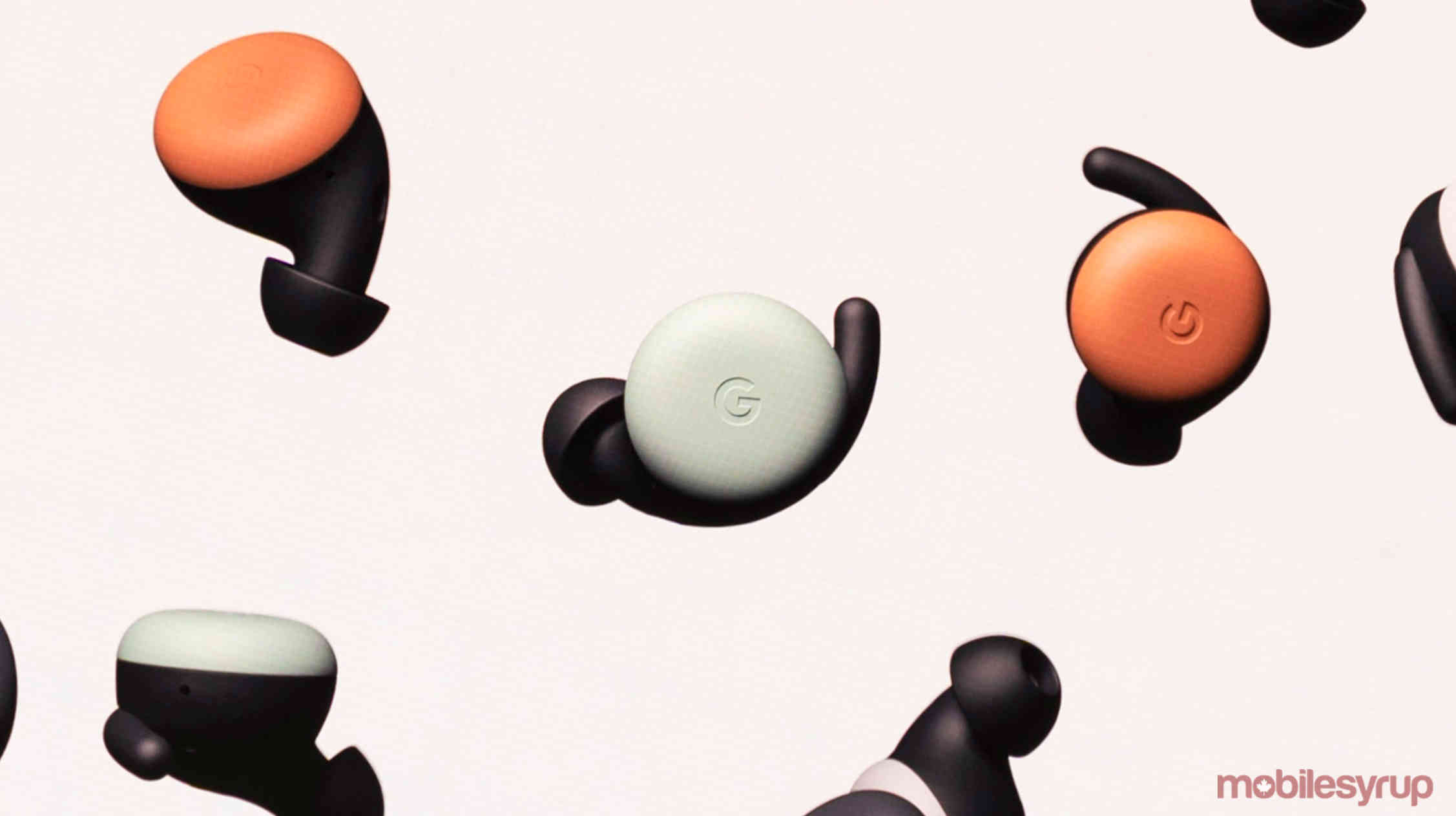 Google has announced its upcoming true wireless earbuds, the Pixel Buds, alongside the Google Pixel 4 at the launch event last fall. Now, it appears the Pixel Buds are nearing release thanks to a new app on the Play Store.

Seemingly overnight, Google’s dedicated Pixel Buds app hit the Play Store and became available to download on any phone running Android 6.0 or later. Likely, the app’s availability is a precursor to the release of the Pixel Buds. We saw something similar happen with the standalone Google Stadia app last year.

9to5Google points out that the Android 6.0 requirement likely indicates the earbuds rely on frameworks and other software added in those builds to function properly. However, the Pixel Buds likely also rely on standard Bluetooth protocols, so 9to5 believes the earbuds will still work with older smartphones as well as computers and perhaps iPhones, but maybe without extra features. 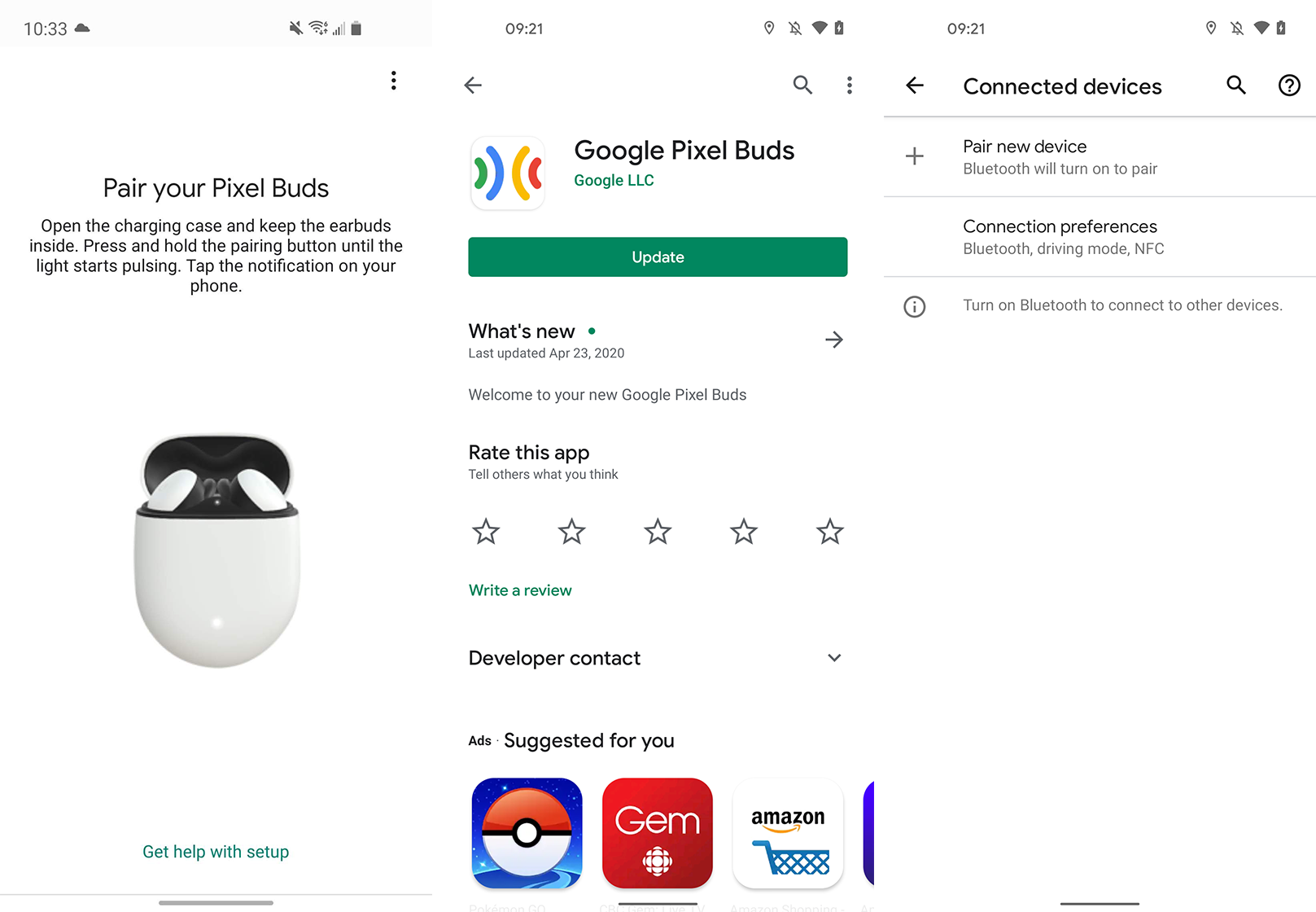 However, things get a little more interesting if you have a Pixel device. First up, it seems that people with a Pixel phone already have the Pixel Buds app installed. On my Pixel 4, for example, navigating to the Play Store page prompted me to update the app, not install it. 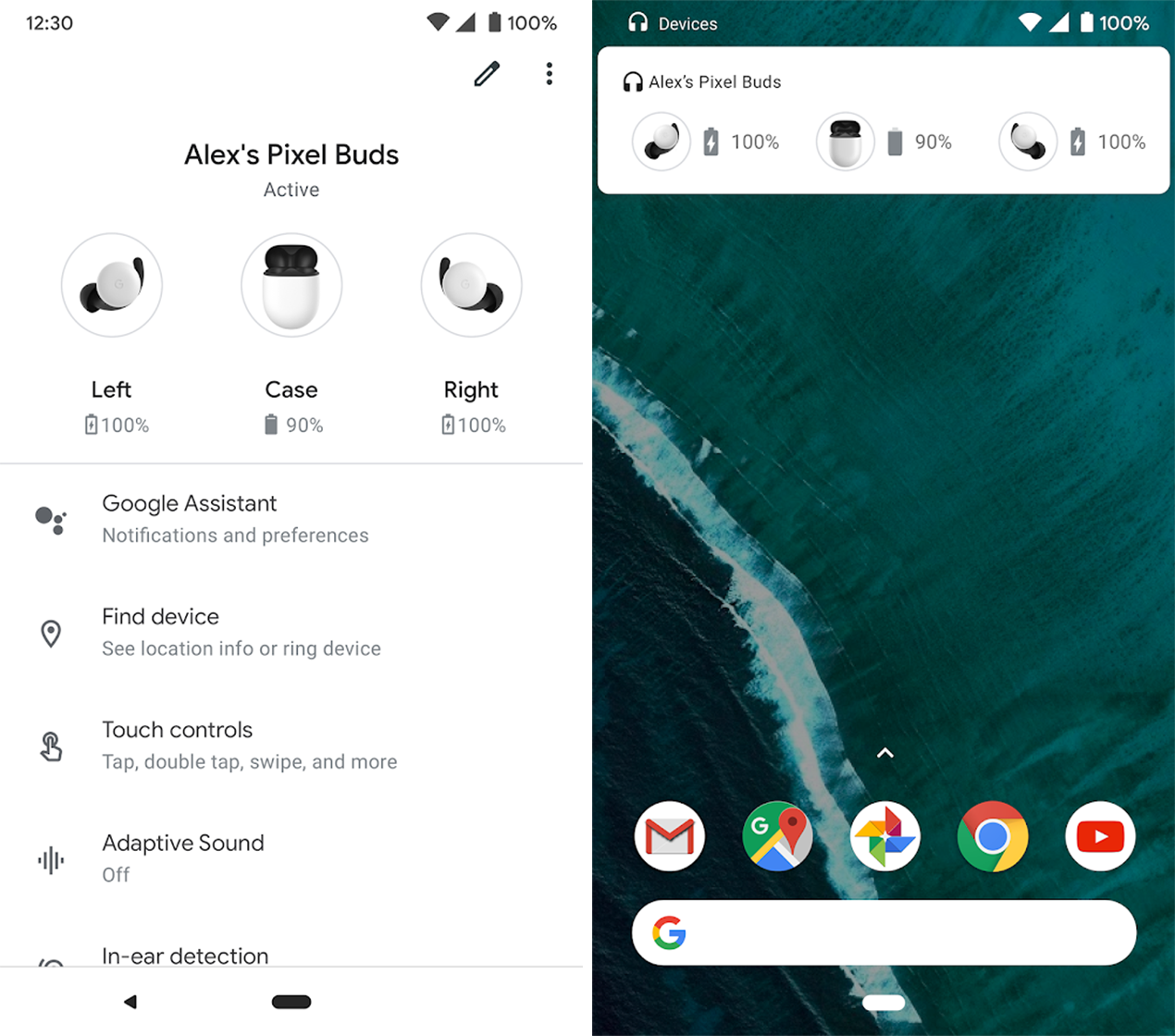 Further, the Pixel Buds app doesn’t appear in my app drawer. Instead, I can access it by tapping the ‘Open’ button in the Play Store, which simply sends me to the Bluetooth menu in the Pixel 4’s Settings app. 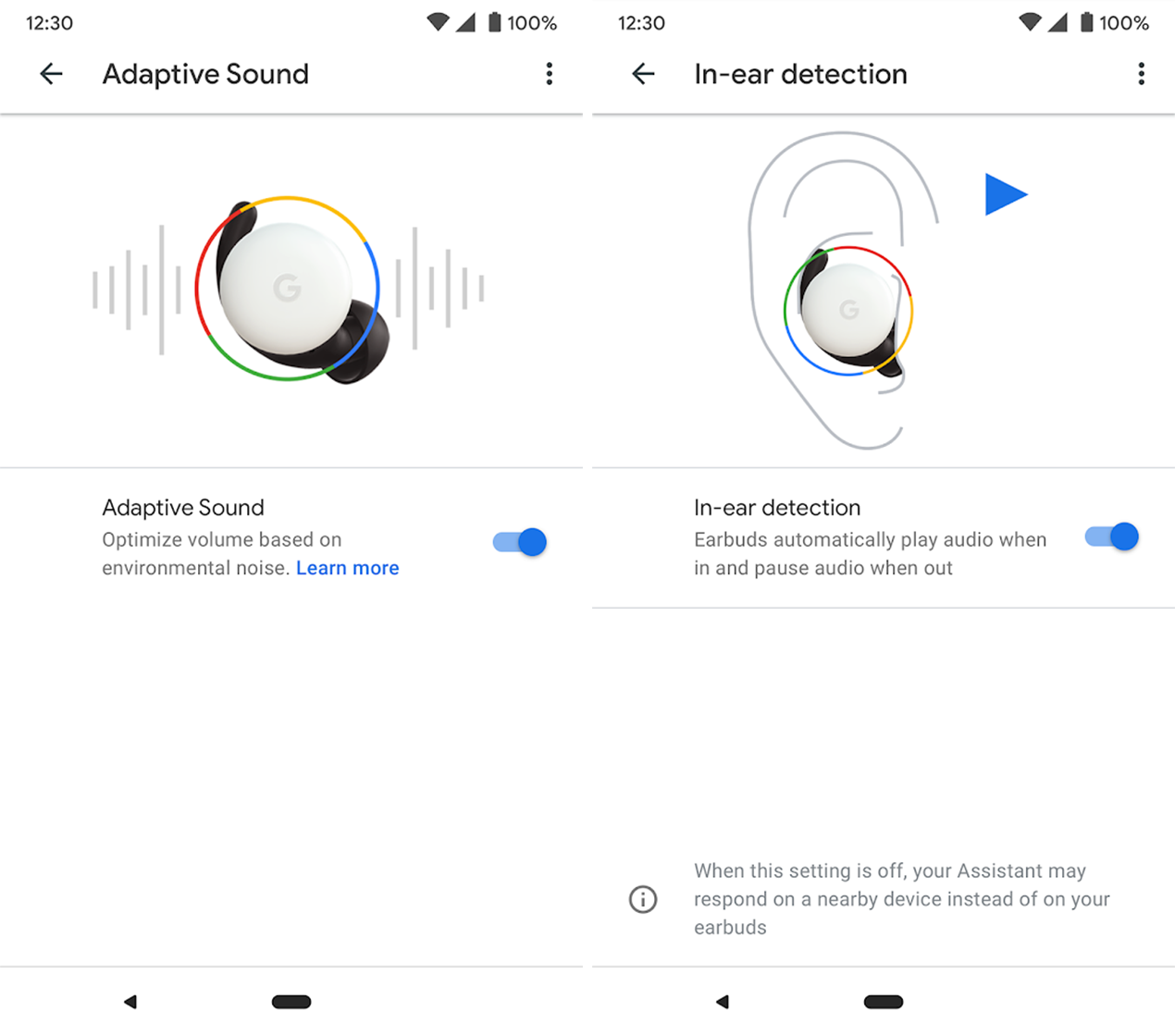 9to5 points out that the Pixel Buds app probably functions as a shortcut and not an actual app, similar to how Google Podcasts was just a shortcut to functionality within the Google app. While that would explain why the app was already on Pixel phones, it doesn’t appease angry Pixel owners.

Several have taken to the Play Store to leave one-star reviews of the new app and complain about it being “forced” onto their phones. Many claim they don’t plan to buy Pixel Buds and some have called it Google bloatware.

Others are giving the app a one-star review because of a lack of colour choices.

However, there appears to be some inconsistency in who has the app installed in the first place. 9to5 reports that Pixel 2 up to Pixel 4 devices have it pre-installed, but some of the reviews are people complaining that they had to go an install this new app manually on their Pixel phones.

Further, XDA Developers’ Max Weinbach said on Twitter it appears to only have rolled out to Pixel 3 and 4 owners. Weinbach also notes that the app was already installed on Pixels and people didn’t know until the Play Store page went live and pushed an update to their phones.

The most interesting part, however, is that the Pixel Buds app has over 5 million downloads. Considering it was mostly pre-installed on Pixel devices — and potentially just the Pixel 3 and 4 series — it appears there are over 5 million Pixel 3 and Pixel 4 users out there. Google doesn’t usually provide numbers when it comes to its Pixel line, but this may be our best indication yet of how well the Pixel line sells.

Regardless, the launch of the Pixel Buds app likely means the Pixel Buds themselves will soon be available for people to buy. It’s just not clear how much longer we’ll have to wait.

Update 28/04/2020: Despite the availability of the Pixel Buds app in Canada, Google told MobileSyrup that it has no further news to share about Canadian availability for the earbuds.