Though many already assumed this was the case, iFixit’s recent teardown of the iPhone SE (2020) has confirmed that the new smartphone’s components are sourced from several of Apple’s past iPhones.

For example, the new iPhone SE’s 4.7-inch 1334 x 750 pixel display comes from the iPhone 8, while its f/1.8 12-megapixel wide-angle rear camera and f/2.2 7-megapixel front-facing camera is borrowed from either the iPhone 8 or the iPhone XR. Unfortunately, the display doesn’t feature 3D Touch, according to iFixit.

“Before you get any ideas about adding 3D touch to your new iPhone SE though, we tried it, and it doesn’t work,” said iFixit. 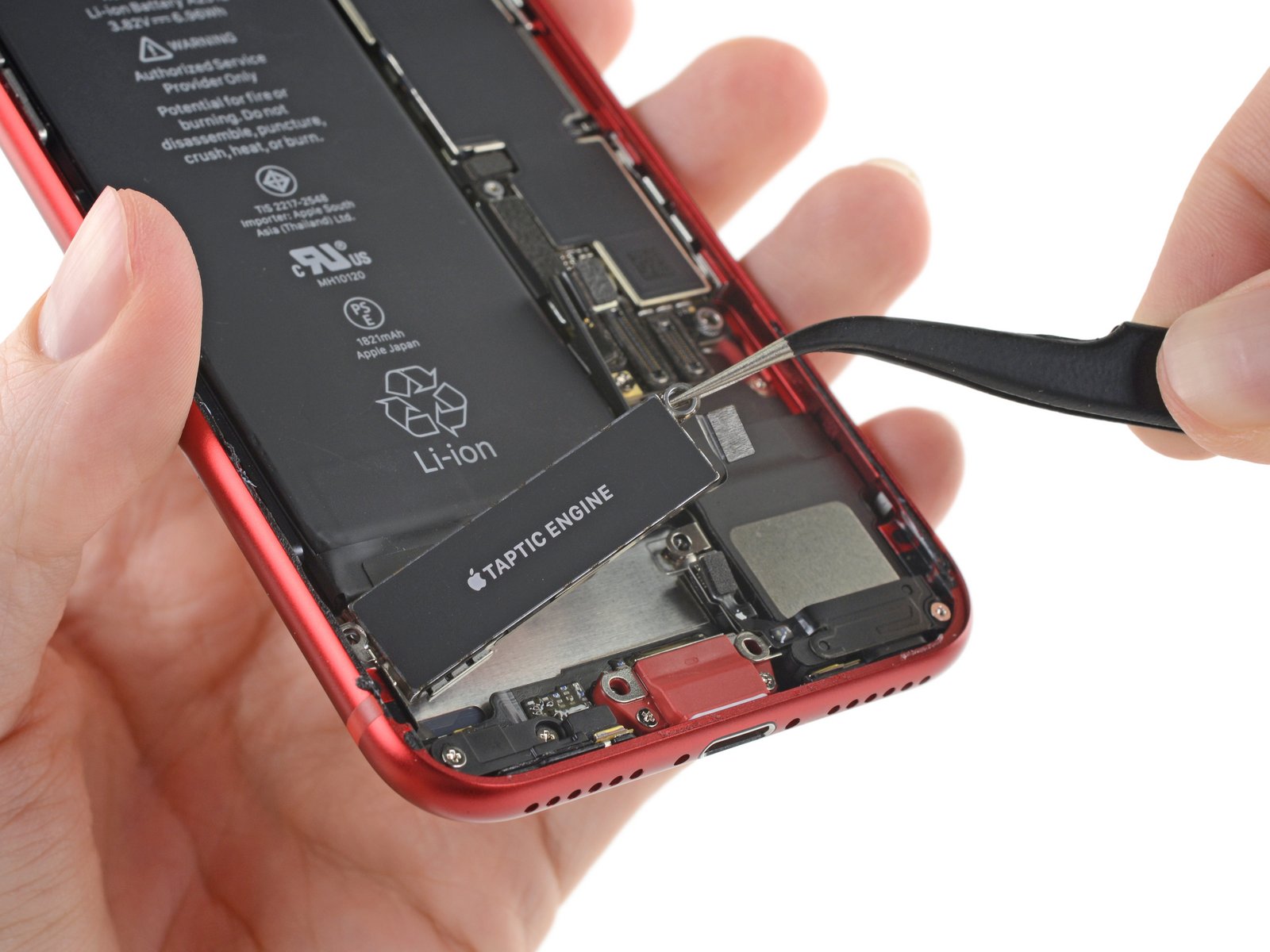 Further, as expected, the Home Button comes from the iPhone 8.

As far as repairability goes, this is good news given that many of the new iPhone SE’s replacement parts are already readily available.

I’ve been generally impressed with Apple’s new iPhone SE. While the phone features a design that unfortunately feels old in 2020, it’s internal hardware, including the smartphone’s A13 processor and new upgraded camera, are excellent.

For more on the iPhone SE (2020), check out my full review of the smartphone. Check out iFixit’s full iPhone SE teardown at this link.