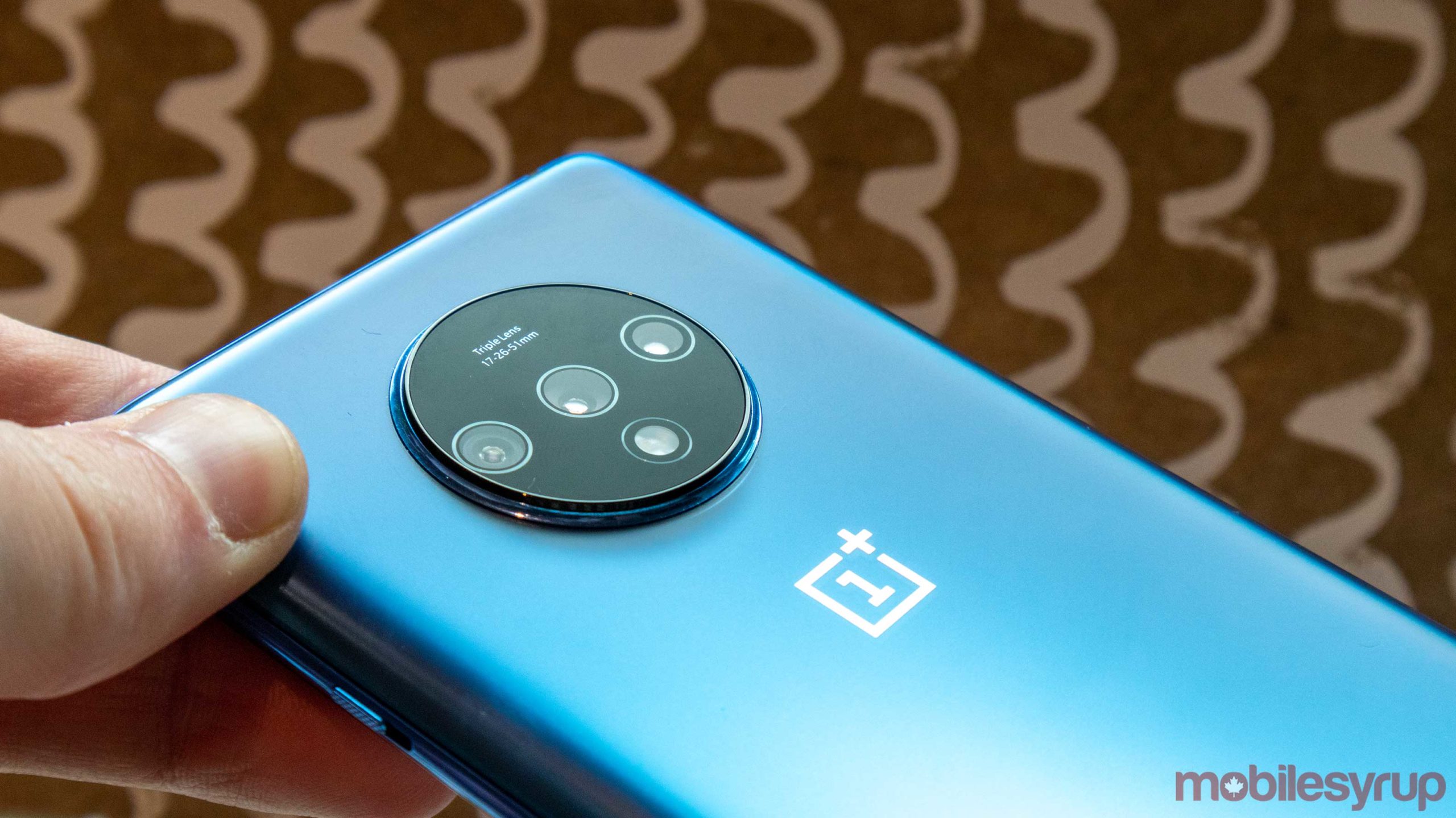 Blass previously leaked eight cases that would launch alongside the new OnePlus 8 and 8 Pro smartphones later this month. However, this new leak gives us a better look at the new ‘Clear’ case launching for the OnePlus 8. The pictures show both the ‘Glow’ and green variants of the OnePlus 8. 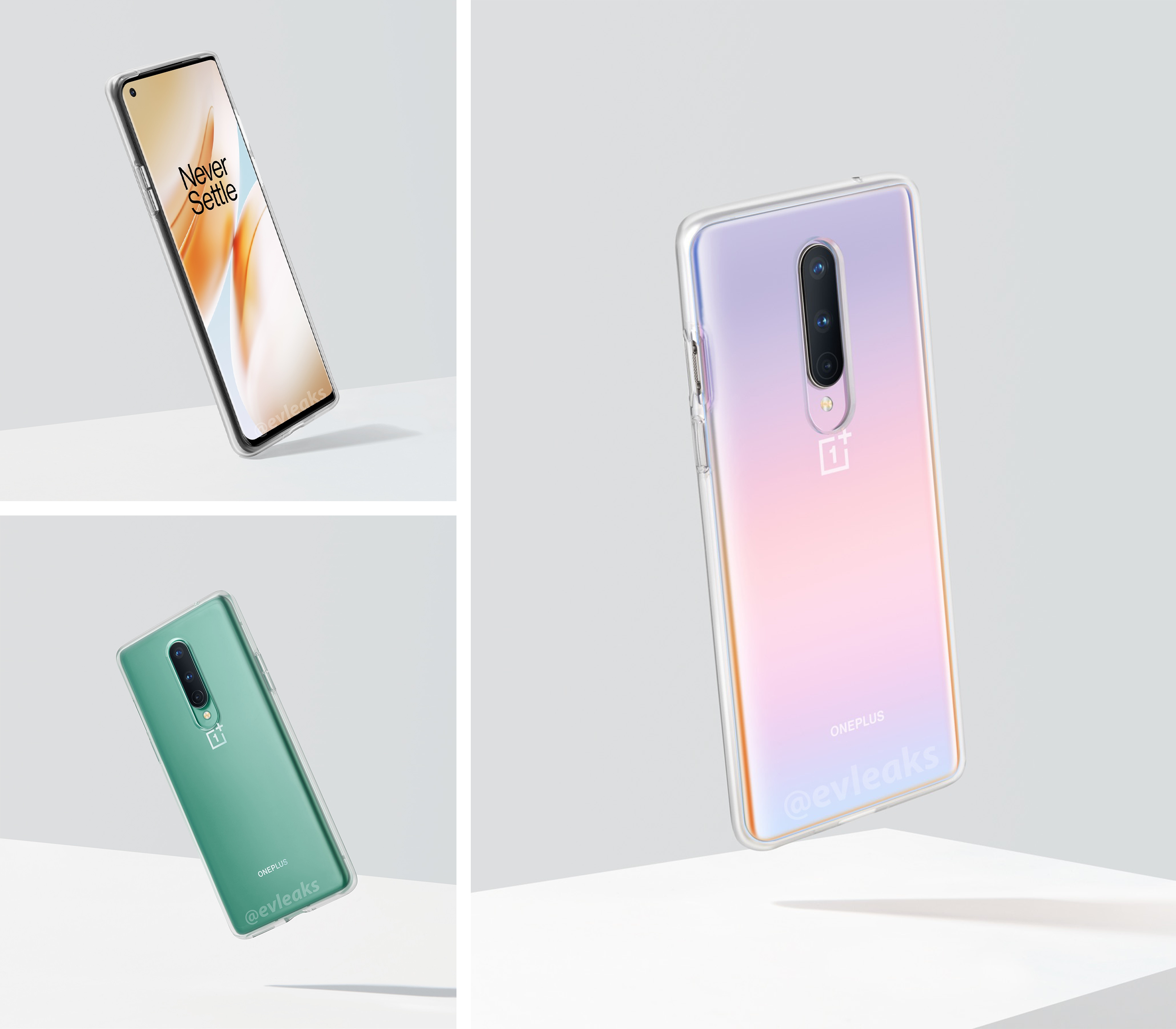 Along with the case images, Blass also shared pictures of an official OnePlus screen protector. It looks like it’s designed to match the curved edges present on the OnePlus 8’s display. 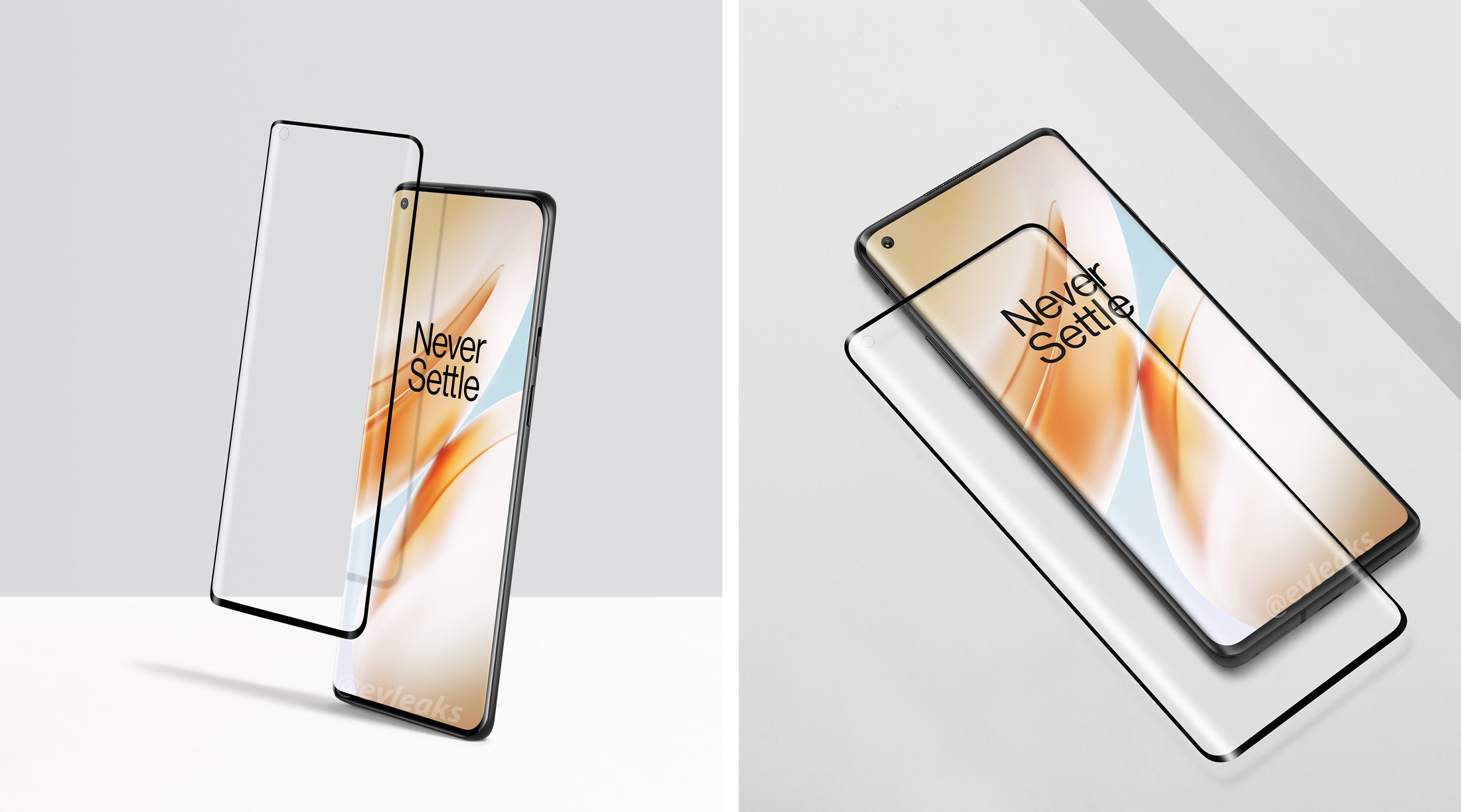 Expect these accessories to launch alongside the OnePlus Bullets Wireless Z and the OnePlus 8 and 8 Pro during the digital event on April 14th.