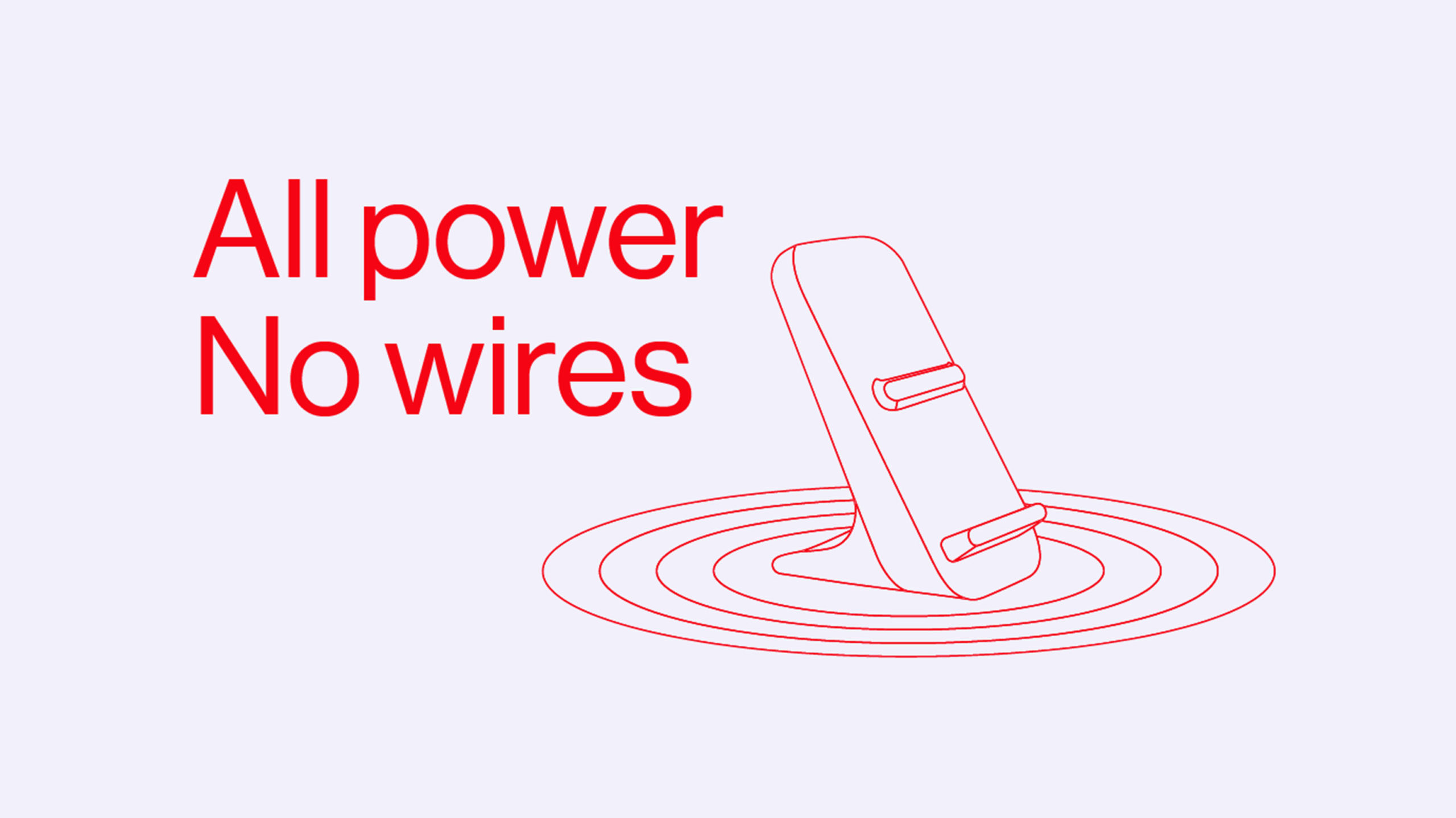 Not long after leakers revealed OnePlus planned to launch a wireless charging pad alongside its new flagships, the 8 and 8 Pro, pictures of the charging stand leaked.

To kick things off, you may be wondering why OnePlus waited this long to add wireless charging to its phones. The short answer is charging speed. The company has made this argument before, and Lau lays it out to The Verge in the interview. However, this time, Lau also has a solution to speed up wireless charging. 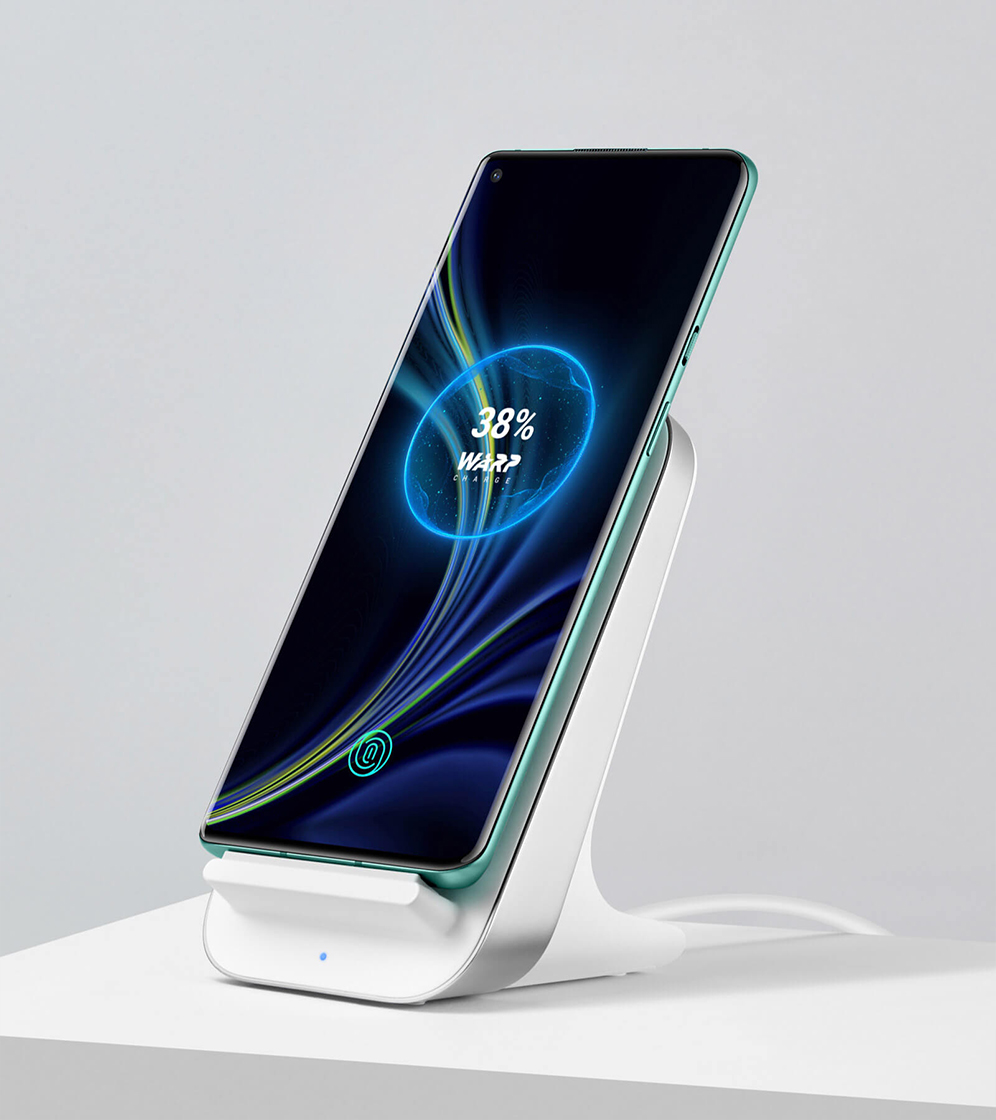 Lau claims the system will be able to charge a phone by 50 percent in just 30 minutes — much faster than other Qi chargers on the market. OnePlus’ wireless charging pad achieves this in part by operating with a peak charging speed of 30W. Unfortunately, if it were as simple as making the numbers bigger, OnePlus would have done it a long time ago. Pumping 30W of power into a phone wirelessly has it’s own problems, primarily heat.

Anyone who has used a wireless charger before knows things get a little toasty. It’s likely much worse on a 30W pad. To combat heat, OnePlus added a fan to the wireless charger. Lau says it can get as loud as 30db. While not that loud, it can definitely be a distraction, especially if you use the charging pad on your nightstand. So, OnePlus also added a night mode that turns the fan off at night and charges at a slower speed.

Fans can only do so much to keep things cool 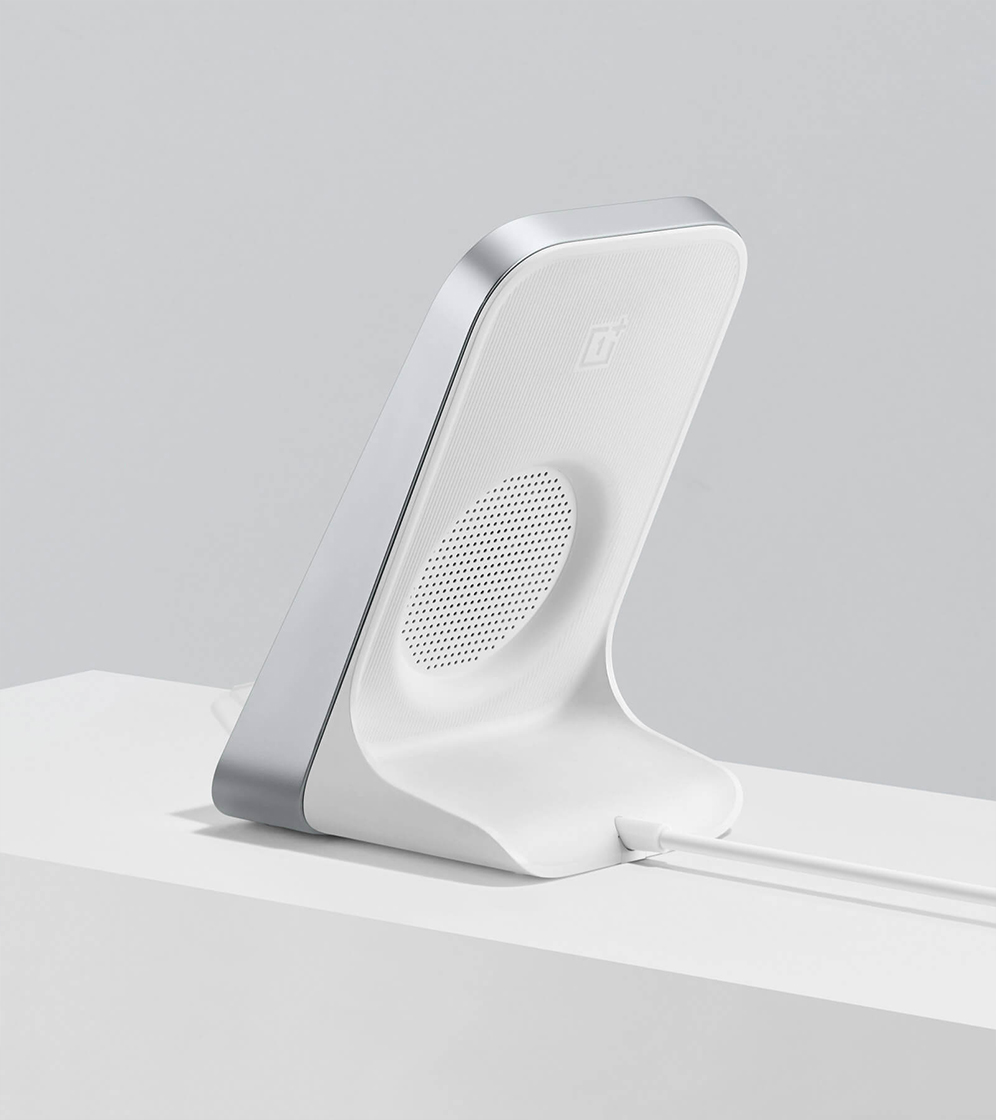 Fans can definitely keep things running at a cooler temperature, but there’s only so much one fan can do. Because of that, the Warp Charge 30 Wireless pad and the new OnePlus phones sport some internal smarts.

To start, OnePlus messed with the typical ‘amps x volts = watts’ equation to get to the 30W number. The wireless pad chargers at 20V with amps at 1.5. It’s much higher than normal for wireless charging and actually opposite to the strategy OnePlus used in its wired Warp Charge system, which runs at 5V/6A.

Inside the OnePlus 8 and 8 Pro are “isolated charge pumps” wired in a series. These pumps take the high charging voltage and reduce it back to something safe to deliver to the battery.

OnePlus provided a diagram that compares the Warp Charge 30 Wireless system to a traditional fast wireless charging system, which you can see below.

OnePlus says the system has a 97 percent charging efficiency, which means less energy is lost to heat. Unfortunately, it also means that the Warp Charge 30 Wireless system will be proprietary and only work with OnePlus phones. That said, OnePlus phones still support Qi charging so they will work with other wireless charging pads. Lau told The Verge that he’s open to licensing the system to other companies as well.

Finally, the third part of the system involves near-constant communication between the phone and the charging pad. For example, the phone can tell the wireless charging pad it’s too hot and the pad can reduce its output to let it cool down.

The new system will likely be pricey 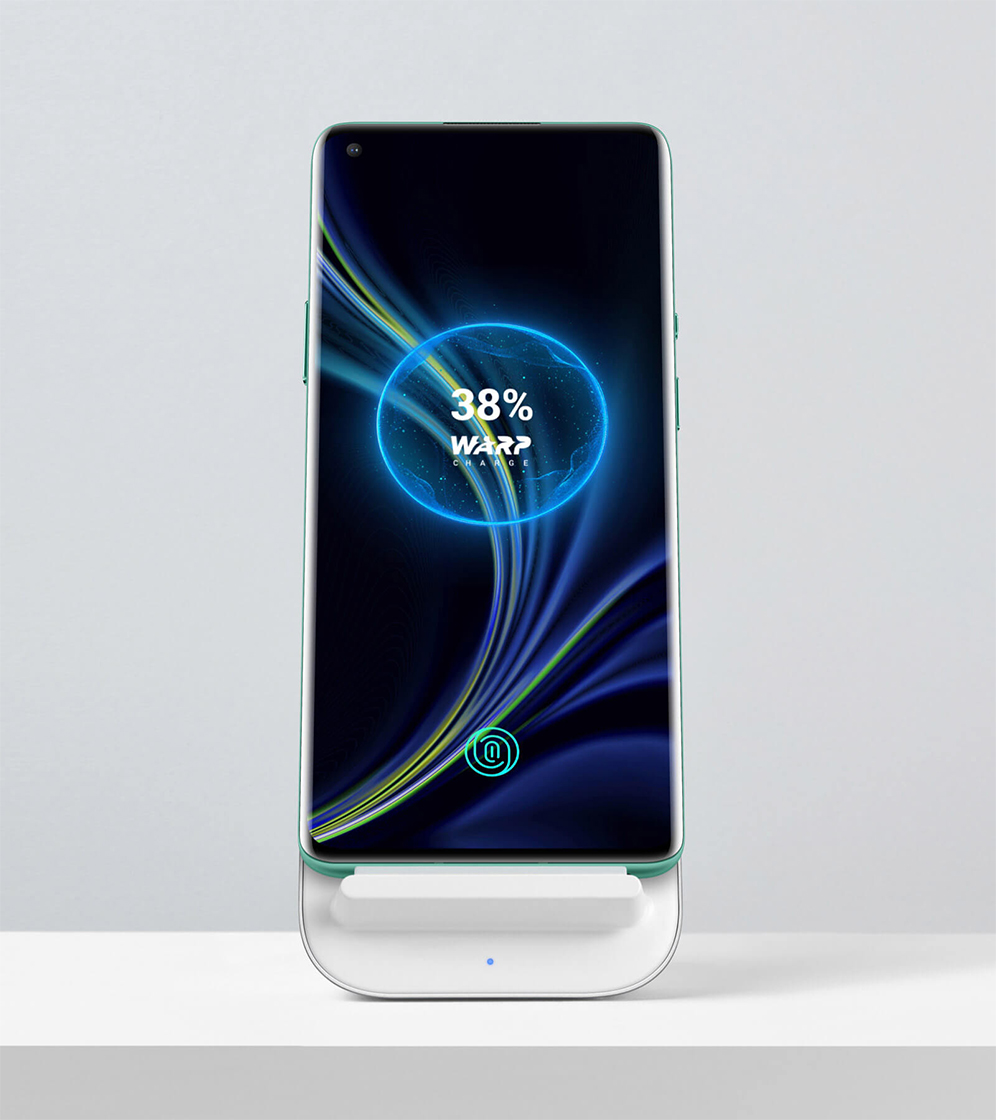 If all that sounds expensive to you, well, there’s a good chance it will be. OnePlus wasn’t ready to share pricing info in the interview, but Lau did note that the cost of materials “is certainly higher” than traditional Qi chargers. However, Lau also stated that OnePlus has done what it can to make the price “as reasonable as possible.”

It’s also worth noting that the new system from OnePlus is nearly identical to a 30W wireless charging system launched by China-based phone maker Oppo. Oppo and OnePlus have a strange relationship — both are divisions of the same, larger company, BBK Electronics. However, Lau has previously denied that OnePlus is a subsidiary of Oppo. Regardless, it’s clear that much of OnePlus’ tech comes from Oppo, but that doesn’t mean OnePlus can’t iterate on it.