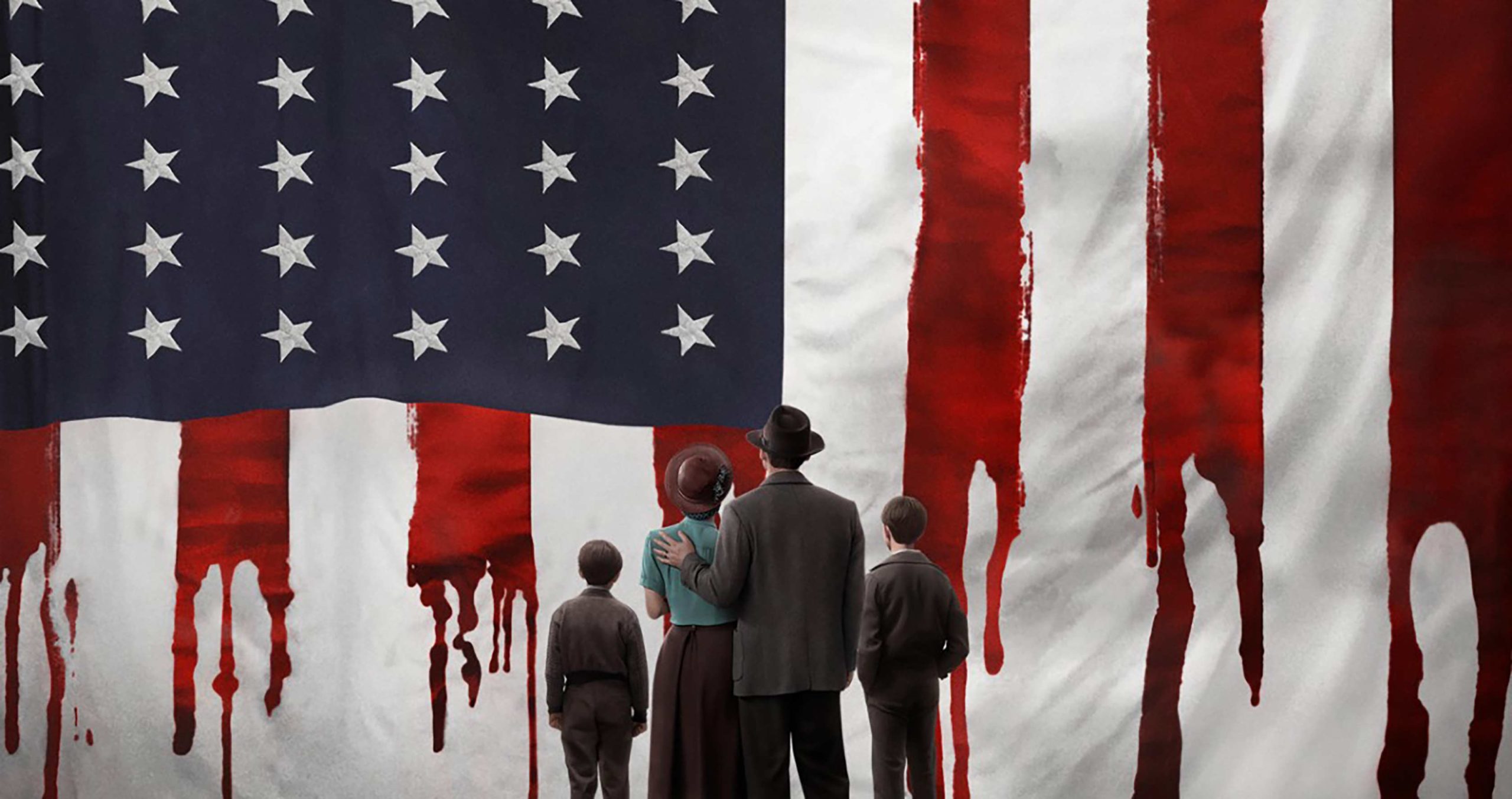 A daughter, father and their dog are hunted by alligators after being trapped in their home during a hurricane.

Inspired by real events, The Banker tells the story two of the first African-American bankers as they fight the racially oppressive 1960s establishment by helping other African-Americans pursue the American Dream.

Find out what else is coming to Apple TV+ over the next few months here.

After Truth: Disinformation and the Cost of Fake News

This documentary tackles the issue of “fake news” in the U.S. by investigating the real-life consequences on the average citizen in elections and other wakes of life.

After Truth was directed by Andrew Rossi (Page One: Inside the New York Times).

Stream After Truth: Disinformation and the Cost of Fake News here. Note that a $19.98 CAD Crave + Movies + HBO subscription is required.

TV’s biggest sports announcer tries to reclaim both his career and love life in a small American town.

Brockmire was created by Hank Azaria (The Simpsons) and stars Azaria and Amanda Peet (Jack & Jill). It’s worth noting that this is the series’ final season.

In this Fast and Furious spin-off, D.S.S. agent Luke Hobbs and former MI6 agent-turned-villain Deckard Shaw begrudgingly team up to stop a terrorist organization from obtaining a world-threatening virus.

The Plot Against America

In this alternate take on U.S. history, a working-class Jewish family must survive in an America run by a fascist leader.

The Plot Against America was adapted from Philip Roth’s 2004 novel of the same name by David Simon and Ed Burns (The Wire) and stars Winona Ryder (Stranger Things), Anthony Boyle (Harry Potter and the Cursed Child) and Zoe Kazan (The Big Sick).

Stream The Plot Against America here. Note that a $19.98 Crave + Movies + HBO subscription is required.

In response to the ongoing COVID-19 pandemic, Disney has moved up the Disney+ release date of Frozen 2 by three months.

Follow Elsa, Anna, Kristoff, Olaf and Sven as they venture across the land to discover the origins of Elsa’s powers and save Arendelle from a mysterious new threat.

The Boss Baby: Back in the Business (Season 3) [Netflix Original]

After losing his job at Baby Corp., Boss Baby turns his playgroup into a makeshift field team.

Stand-up comic Mae Martin (playing herself) struggles to stay sober as she begins a new relationship with her girlfriend George.

Self-Made is based on the biography On Her Own Ground by A’Lelia Bundles and stars Octavia Spencer (The Help), Tiffany Haddish (Girls Trip) and Blair Underwood (L.A. Law).

This docuseries explores how Joe Exotic, the keeper of a private big cats zoo, ended up in prison for attempted murder.

What are you planning on streaming during your quarantine time? Let us know in the comments.

In related news, many major studios have revealed plans to release a slew of their current theatrical films on digital platforms early. A full list of those movies — which includes Universal’s The Invisible Man, Pixar’s Onward and Warner Bros.’ Birds of Prey — can be found here.