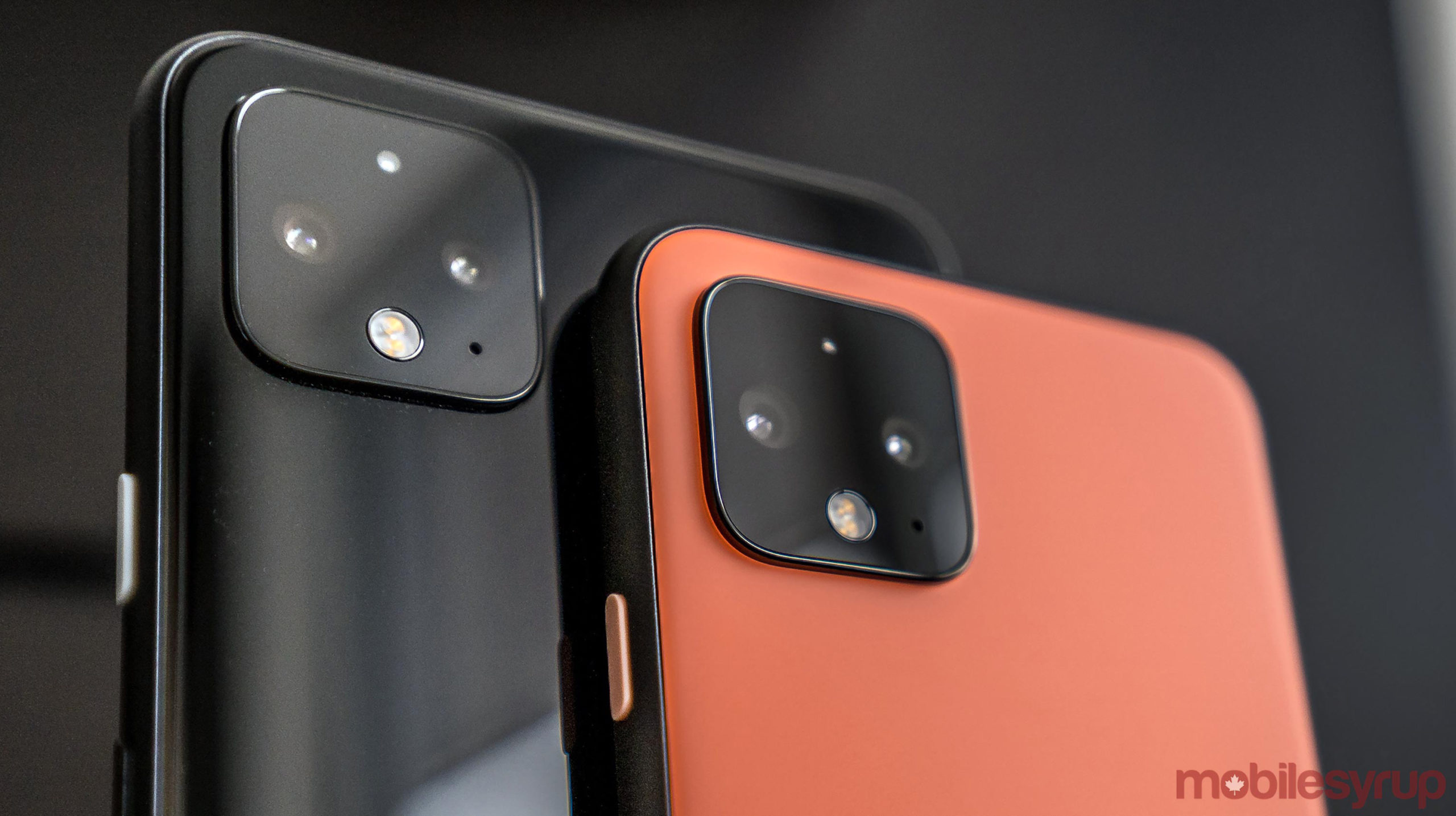 All of these leaks are often difficult to follow, so we’ve compiled a list of this past week’s hottest rumours. Specifically, any leak that has occurred from February 1st to the 7th.

Spoiler alert: most of these rumours are about upcoming Samsung handsets. However, this past week we wrote a ‘what to expect’ for the Samsung Unpacked event, so take a look at that for everything you need to know about those upcoming devices.

Despite not releasing yet, it looks like we’ve moved on from Galaxy S20 and the Z Flip leaks. The Note 20, a handset that’s not expected to launch for at least five months, will reportedly sport a “finely tuned” 120Hz refresh rate. It’s unclear what that means exactly, though some suggest that a fine-tuned 120Hz screen will enable the phone to work at a higher rate when the resolution is set to HQHD+.

Apple has patented a foldable device with a hinge mechanism that features flaps designed to prevent a foldable display from featuring a crease.

When folded the hinge separates from the top and bottom portions of the display and leaves a gap between the screens. Then when unfolded, the flaps extend to cover the gap.

For more on the Apple foldable device, click here.

The OnePlus 8, 8 Pro and maybe even the 8 Lite will launch in either late April or May. Additionally, these smartphones will reportedly come in a green colour variant.

The Nokia 5.2 with the codename Captain America is rumoured to be released on March 4th. The handset reportedly features a frosted glass back, a tiny waterdrop notch, 6GB of RAM and 64GB of storage.

For more on the upcoming Nokia handset, click here.

The Google Pixel 4a is reportedly codenamed Sunfish. The handset will feature a Snapdragon 730 chipset and will not feature 5G connectivity.