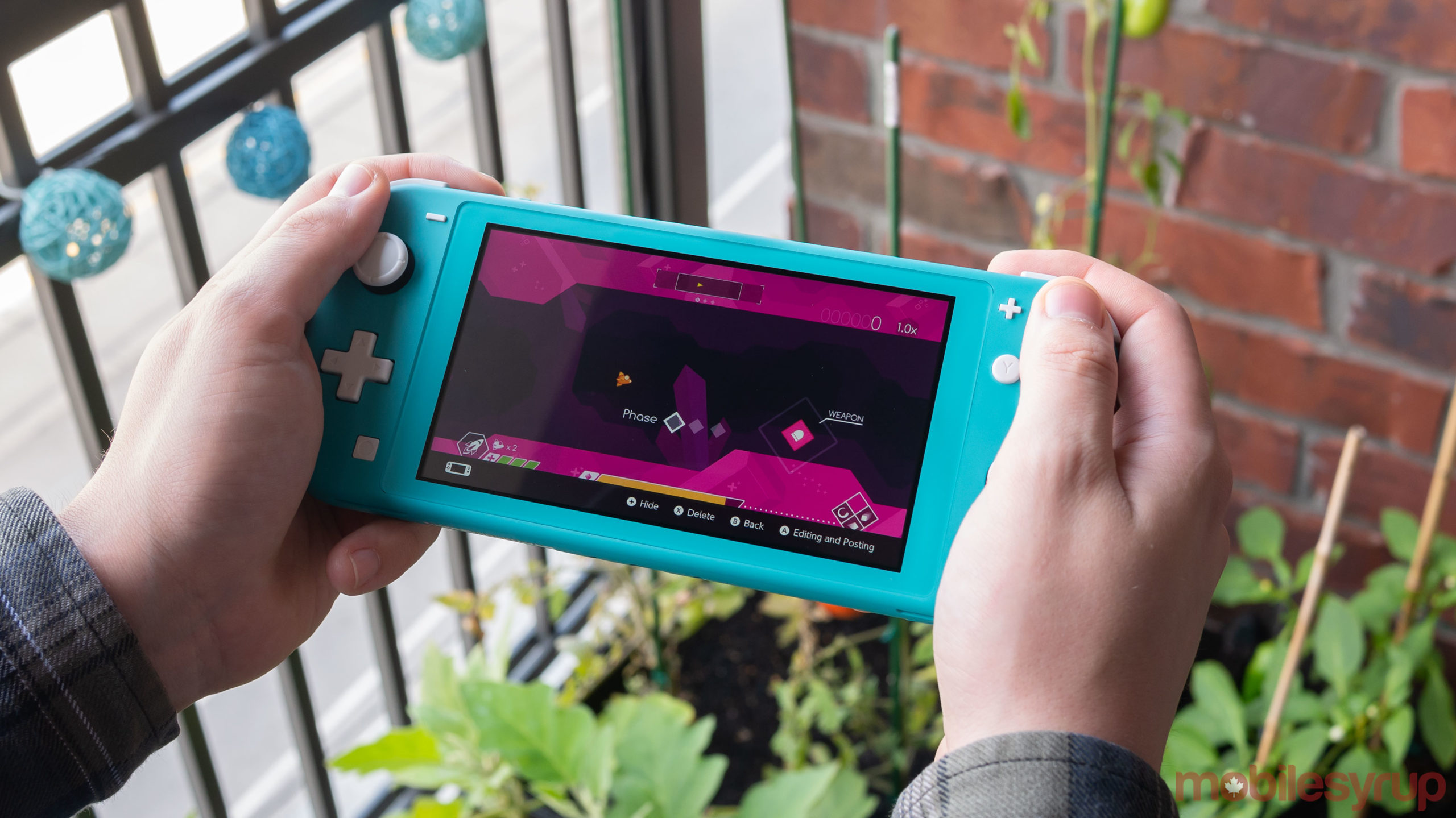 Rumours that Nintendo is working on an updated version of the Switch have appeared once again.

DigiTimes — which isn’t always a reliable source of rumours — states that the new Switch model will be released in “mid-2020” with production launching towards the end of the first quarter of 2020.

DigiTimes reports says that the new Switch will feature a magnesium alloy body and an update to the console’s CPU.

Other rumours courtesy of Dr. Serkan Toto, the CEO of game industry consultancy Kantan Games, indicate that the “Switch Pro” version of the console will feature support for larger cartridges, a 4K display and more powerful components.

Toto goes on to state that the updated Switch will be priced at $399 (about $517 CAD). Other analysts have stated that because Nintendo already released a minor update to the Switch along with the Switch lite, a ‘Pro’ version of the handheld is unlikely to be released.

The Switch Lite, Nintendo’s most recently released version of the video game system, is a handheld-only take on the home console-portable hybrid Switch. It features a smaller display, no detachable Joy-cons and lacks the ability to connect to a television.

Despite these shortcomings, the Switch Lite is one of my favourite handhelds ever. It feels solid, solves several of the original Switch’s design issues — including Joy-Con flex — and is available in ‘Yellow,’ ‘Gray’ and ‘Turquoise.’

With the release of Sony’s PlayStation 5 and Microsoft’s Project Scarlett looming on the horizon, it makes sense for Nintendo to be considering releasing a more powerful version of the Switch to keep up with next-generation hardware. That said, the current Switch already lags behind the Xbox One and PlayStation 4 in the graphics department by a considerable margin.