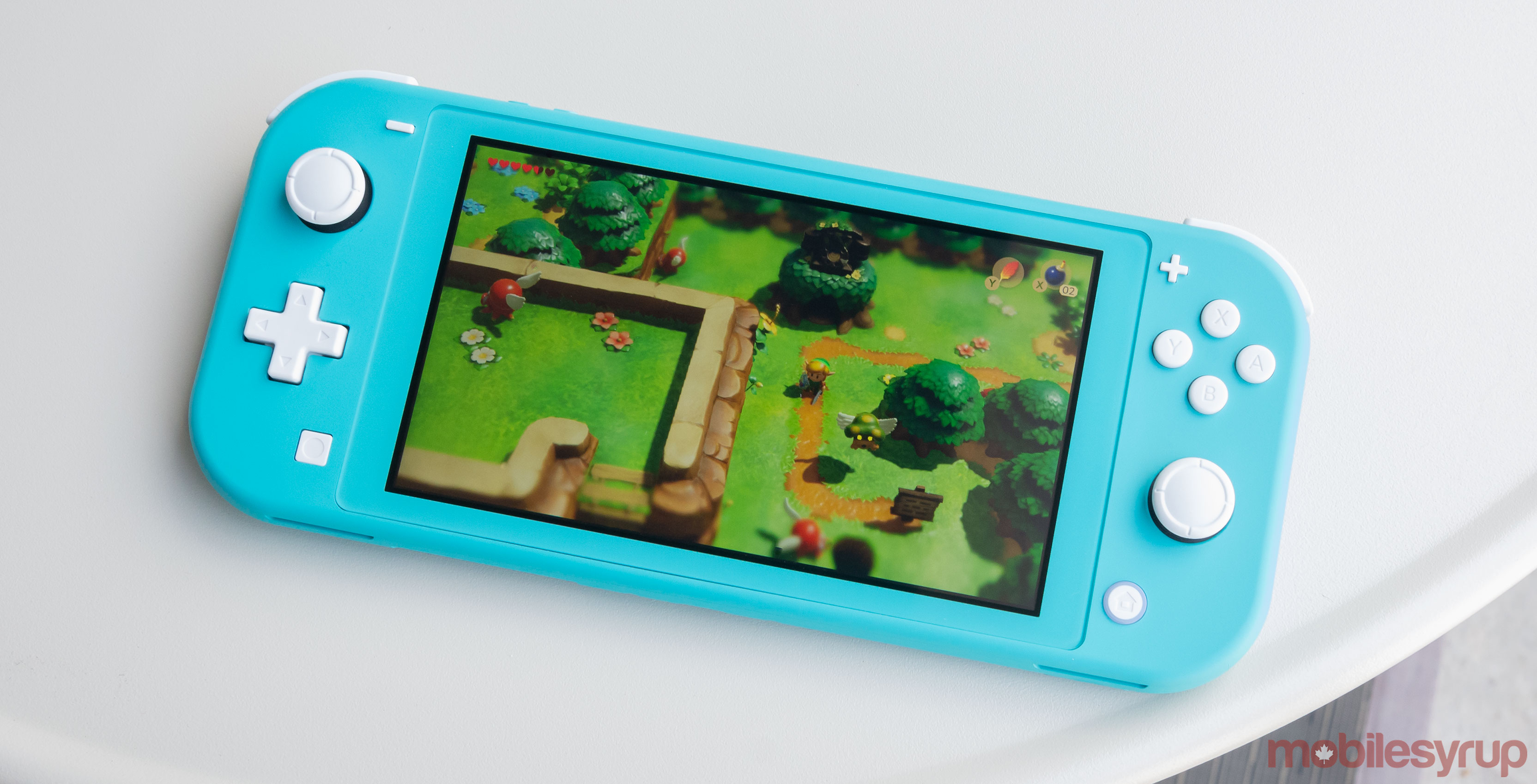 The Switch Lite isn’t even two weeks old, but it looks like Nintendo is already working on a revision of the console.

New documents filed with the U.S. Federal Communications Commission (FCC) indicate that the Japanese gaming giant is planning to release a new version of the Switch Lite that features the identification number ‘BKEHDH002.’ The current Switch Lite’s model number is ‘BKEHDHOO1.’

It’s likely this new filing is linked to reports of Joy-con drift issues with the new dedicated handheld console. Players claim that the console’s joystick’s causes in-game movement even when they’re stationary.

A class-action lawsuit being put forward against Nintendo by law firm Chimicles Schwartz Kriner & Donaldson-Smith regarding the problem was also recently launched.

The lawsuit accuses Nintendo of fraud and warranty law violations, among a slew of other violations. The law firm launched the class action suit based on Joy-con drift issues the original Switch experienced, with the Switch Lite now being added to the legal action.

A recent teardown of the Switch Lite by YouTuber ‘Spawn Wave’ revealed the console’s joysticks are very similar to the ones included in the standard Switch’s Joy-cons.

This means the issues some Switch users experienced also appear with the Switch Lite. Nintendo may launch a Switch Lite replacement program, similar to how it handled both the delay and drift problems the original Joy-cons had suffered.

I’ve been using the Switch Lite pretty extensively over the past week while playing The Legend of Zelda: Link’s Awakening and I haven’t yet encountered the issue. It’s currently unclear how many Switch Lite units suffer from joystick drift issues.