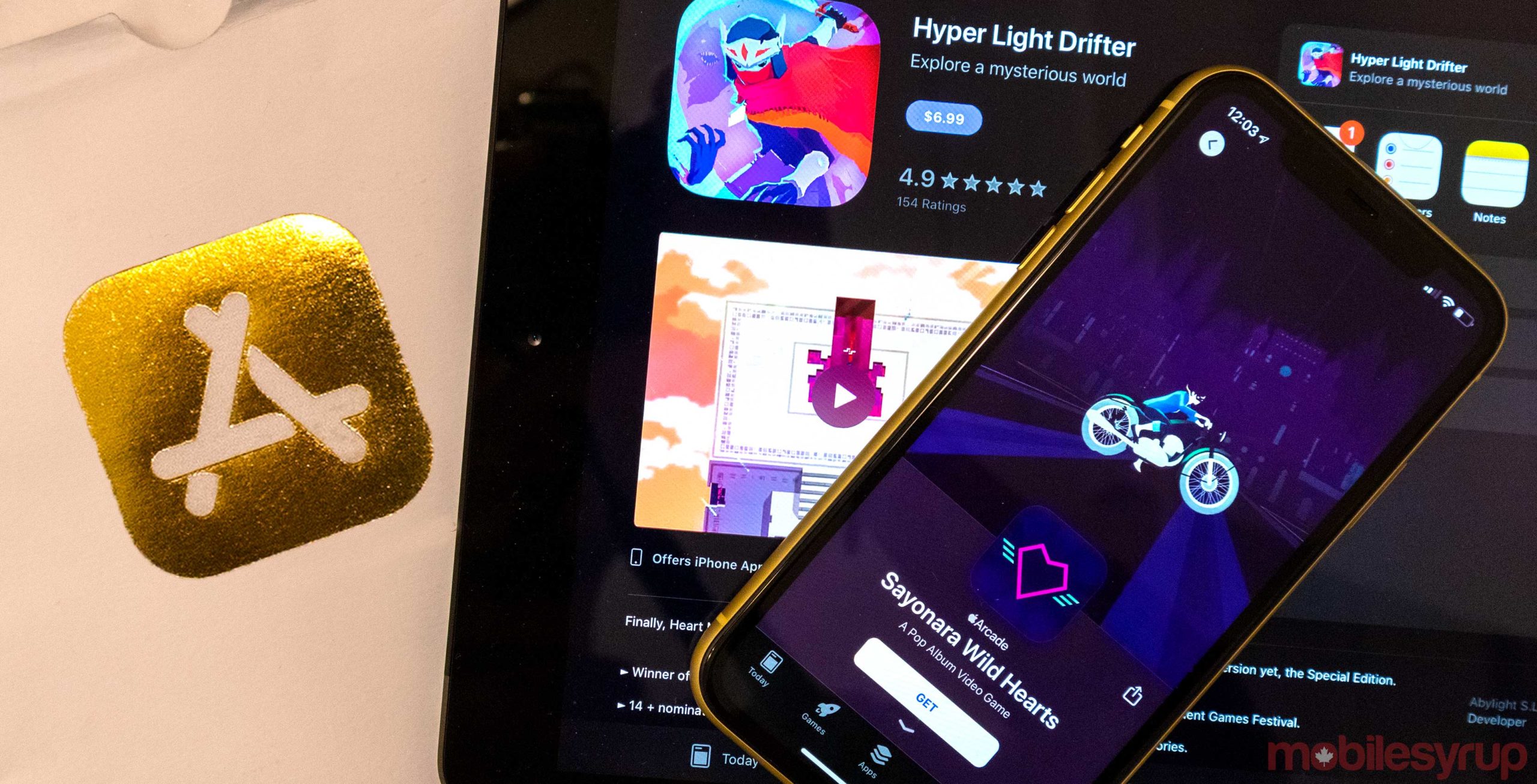 Not only did Apple select its favourite apps of the year, it also highlighted five games that broke the mold in one way or another throughout 2019.

Gaming was recapped with the common theme of ‘Blockbusters reimagined.’ While not all of the games at the top of the class fall neatly into this category, Apple did highlight Pokémon Masters, Gears Pop from Vancouver’s The Coalition, and Mario Kart Tour as games that are reimagined blockbusters.

These games, and others, truly represent how mobile platforms are fast becoming ideal places to play games of all types, and don’t sit as second fiddle to the traditional console or PC gaming experiences.

Just like it did with apps, the tech giant didn’t choose these games based upon popularity or other data-driven metrics. Instead, it relied on its worldwide team of app store editors to single out the coolest and most jaw-dropping titles that filtered across their desks this year.

There’s no word on how many games were vying for these top positions, but overall it seems like Apple’s team made solid choices for the titles it chose to highlight in the end.

iPhone game of the year – Sky: Children of the Light 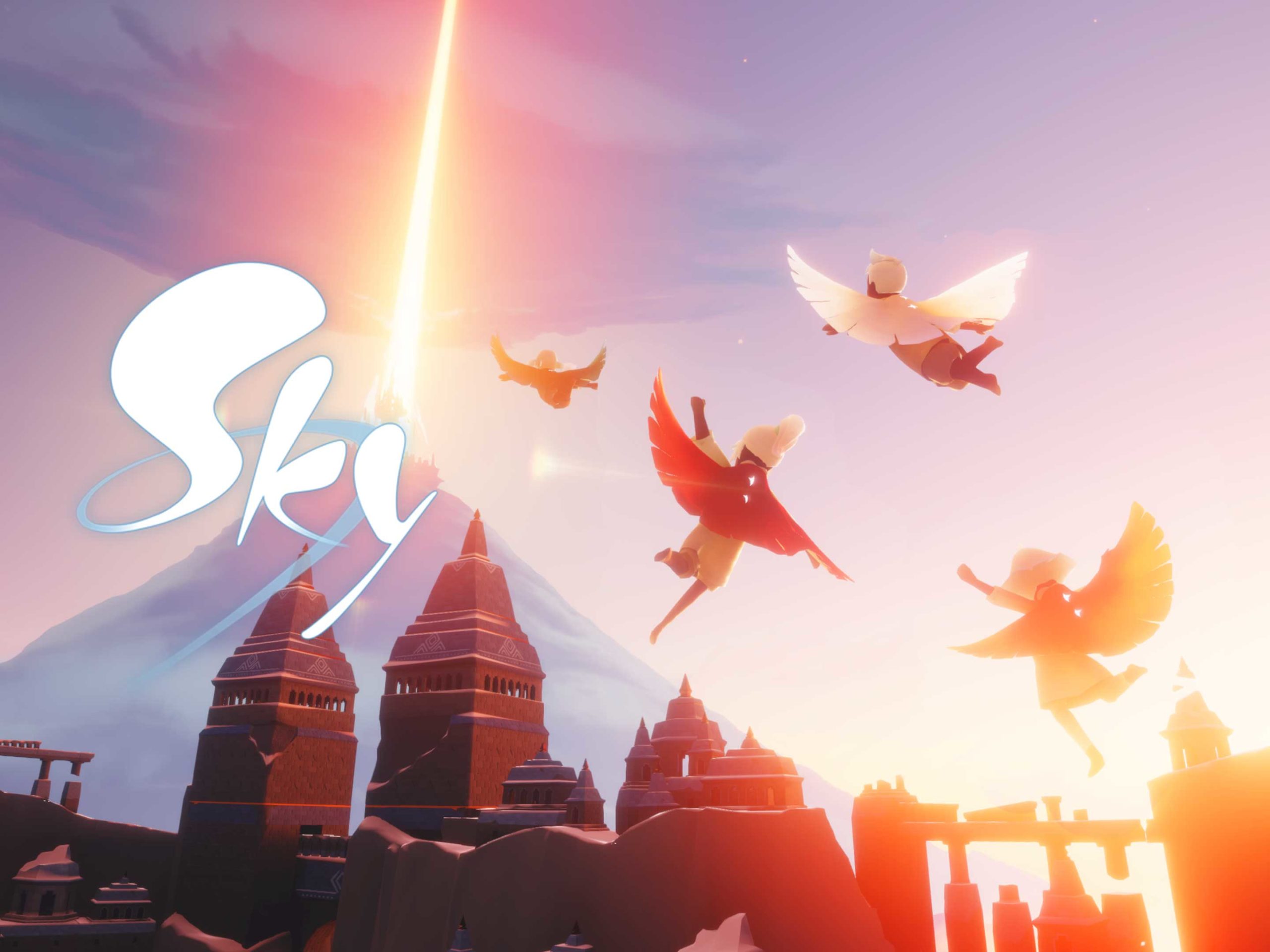 Thatgamecompany isn’t able to stop making  groundbreaking games. After the smash success of Journey on PlayStation 3, the team migrated to making Sky, a type of social adventure RPG.

Players team up and fly around the fantastic world of Sky to deliver light back to the constellations. In a video describing the game, a developer says that Sky is made for gamers, but is also accessible for people who don’t play games.

Sky is free to play on iOS and iPadOS, but there are in-game transactions that cost anywhere from $0.99 to $19.99, depending on what you buy. 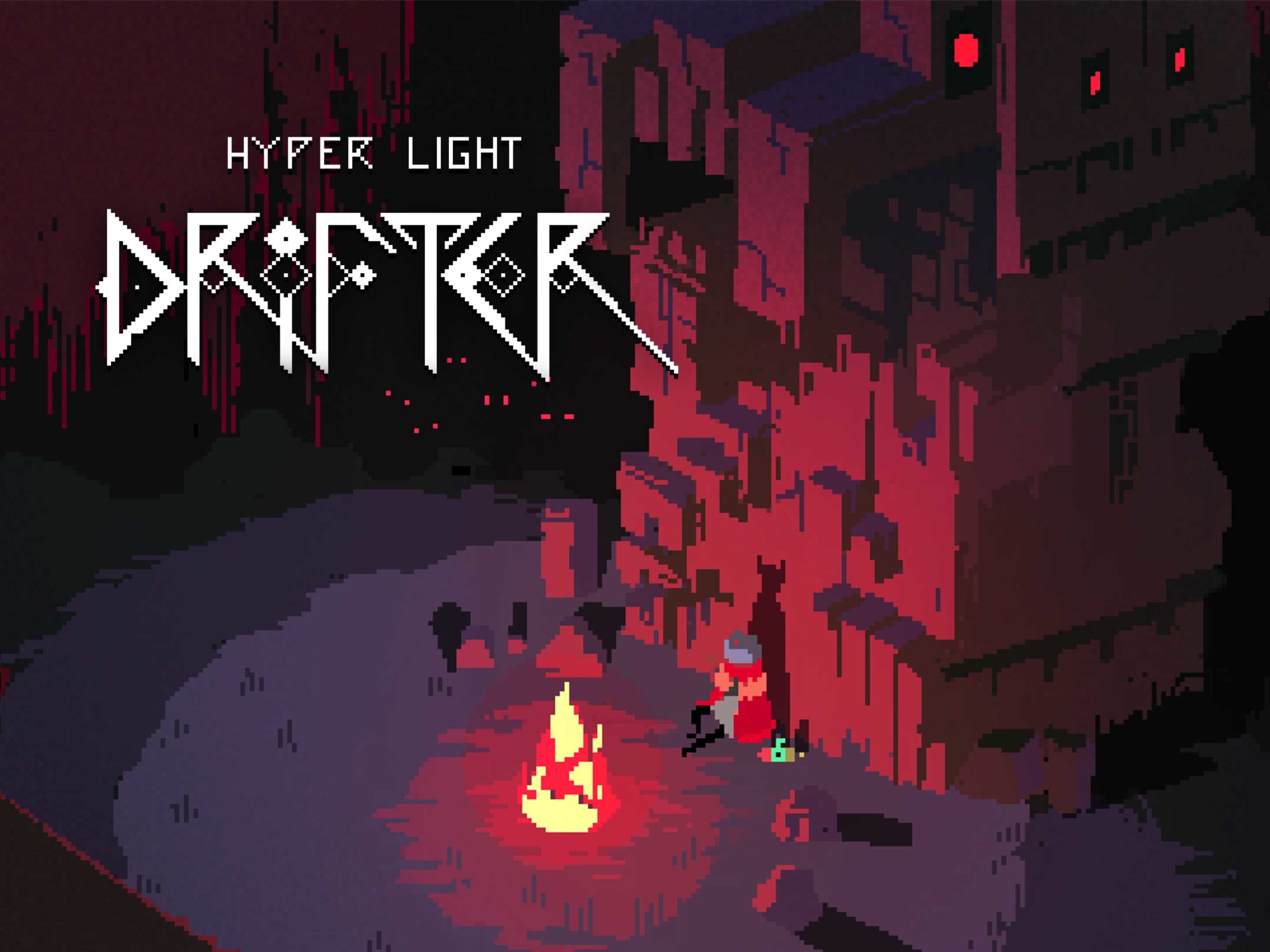 In the years since then, the game has slowly been added to more and more platforms until now when it’s available on iOS and iPad. This is the perfect time for the game to arrive on Apple’s mobile platforms as well since they now support controller input from Xbox and Playstation gamepads. However, the game is still playable with the on-screen touch controls.

The game is a modern reimaging of an old school adventure RPG right down to its amazing 16-bit pixel art style and its intense hack and slash combat systems.

Hyper Light Drifter is $6.99 in Canada and available on iOS and iPad. 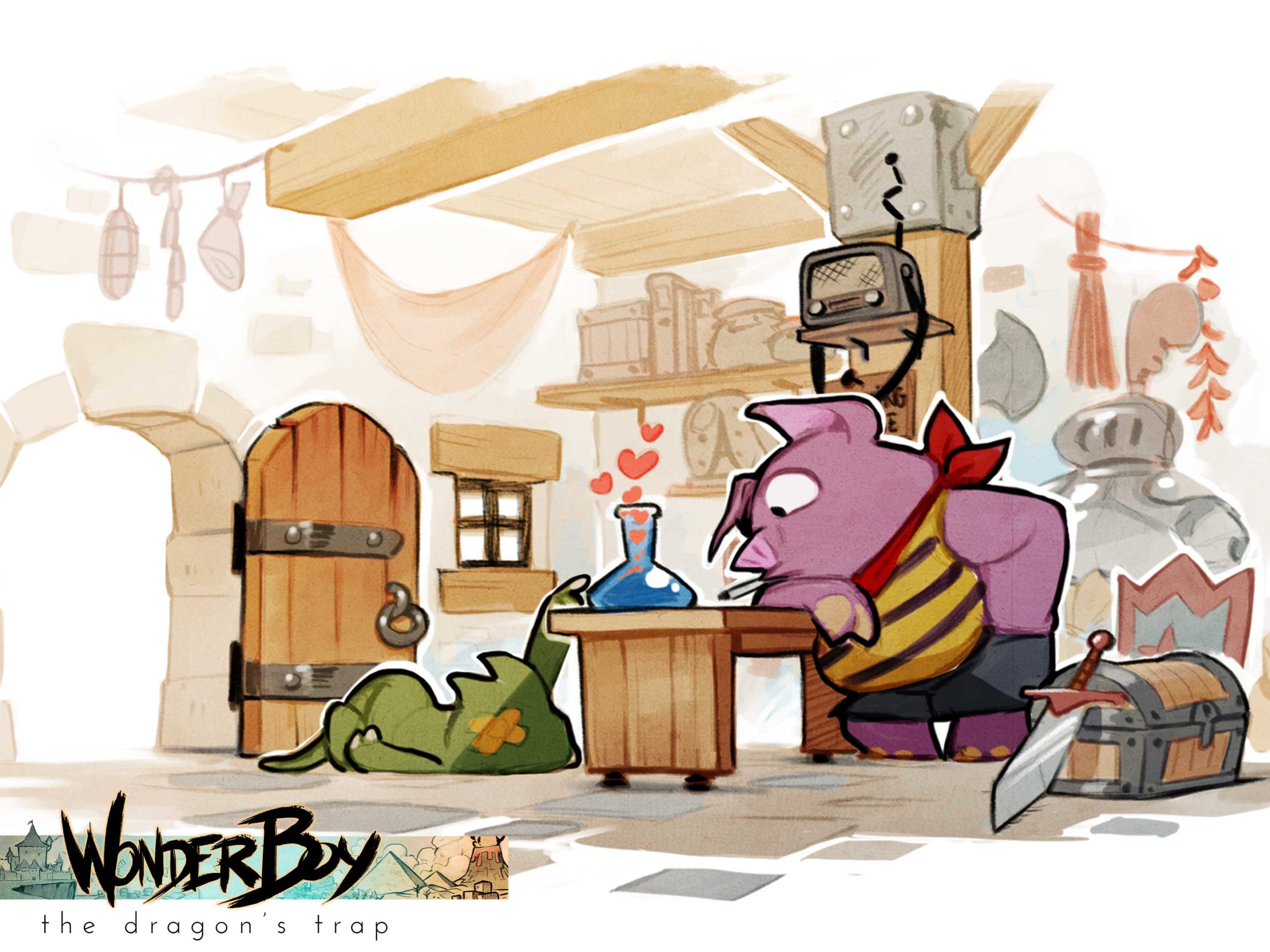 Wonder Boy, or Wonder Girl, depending on what way you play this modern remake of this 1989 Sega game is a new way to play a classic Metroidvania style game. Metroidvania games are 2D side-scrolling games with a vast world to explore and tons of secrets to find.

Wonder Boy has been reimagined from its original 8-bit art style with a beautiful hand-drawn look that brings a new scope to the player’s adventure.

Even the soundtrack had been redone to really make this feel like a fully-fledged game from 2019.

You have to play this game on a TV to take in the excellent animation, but it’s also available on iOS and iPadOS for $10.99.

Mac game of the year – Gris 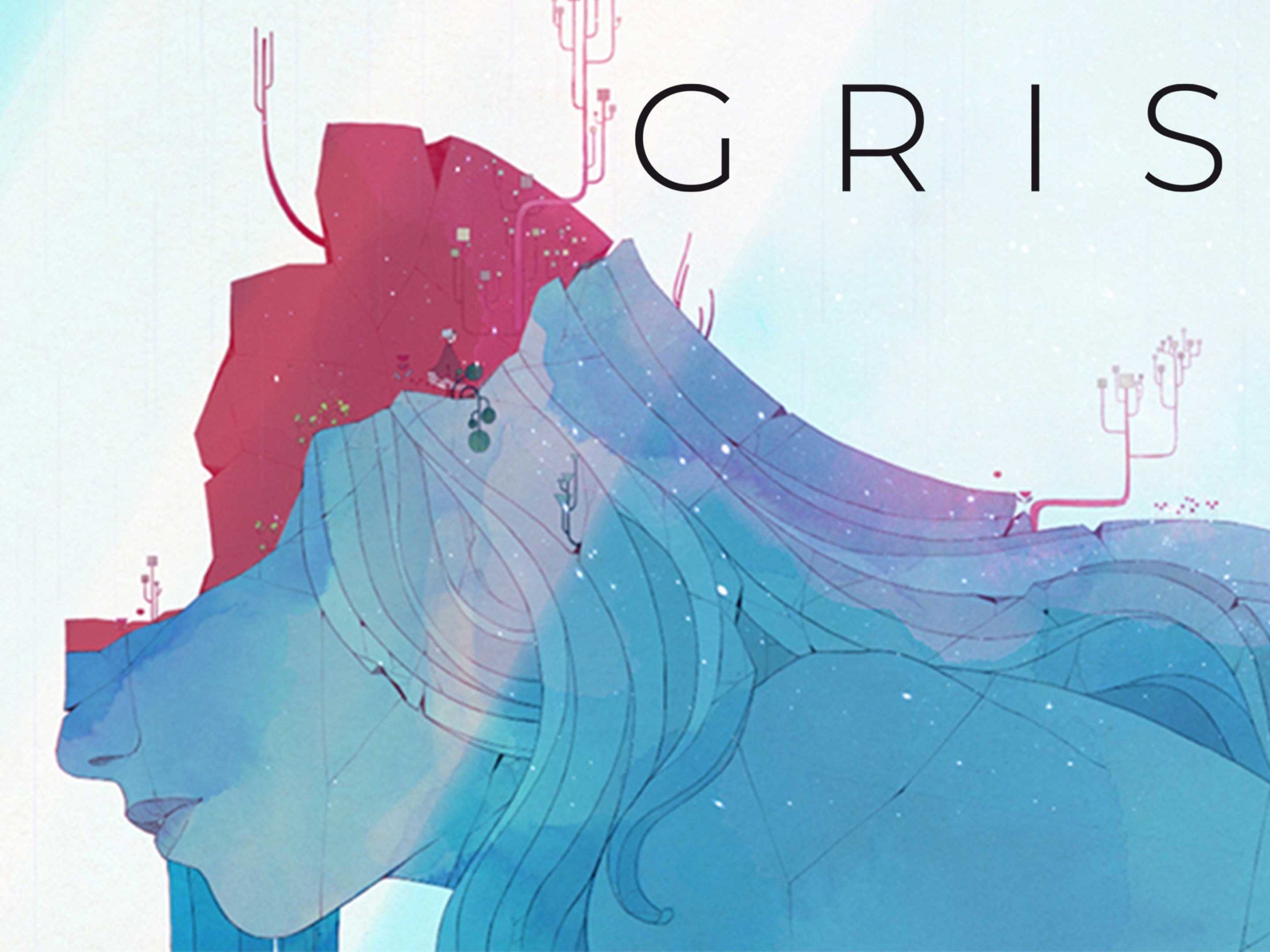 Gris is by far the best looking game on this list. It has a beautiful water coloured art style that’s simply stunning.

The game was founded by two Spanish Ubisoft Montreal Alumni and an illustrator they met at a party who wanted to make a game but didn’t know how.

The game follows the story of a girl named Gris as she travels through a world that’s coloured to represent her emotions. The game’s website’s short-form synopsis describes it as, “a hopeful young girl lost in her own world, dealing with a painful experience in her life.”

The game plays out as a Puzzle platformer that pushes players to be precise with their movements. It is a bit challenging, but it is moderately forgiving and gives players lots of time to explore its amazing painted world. 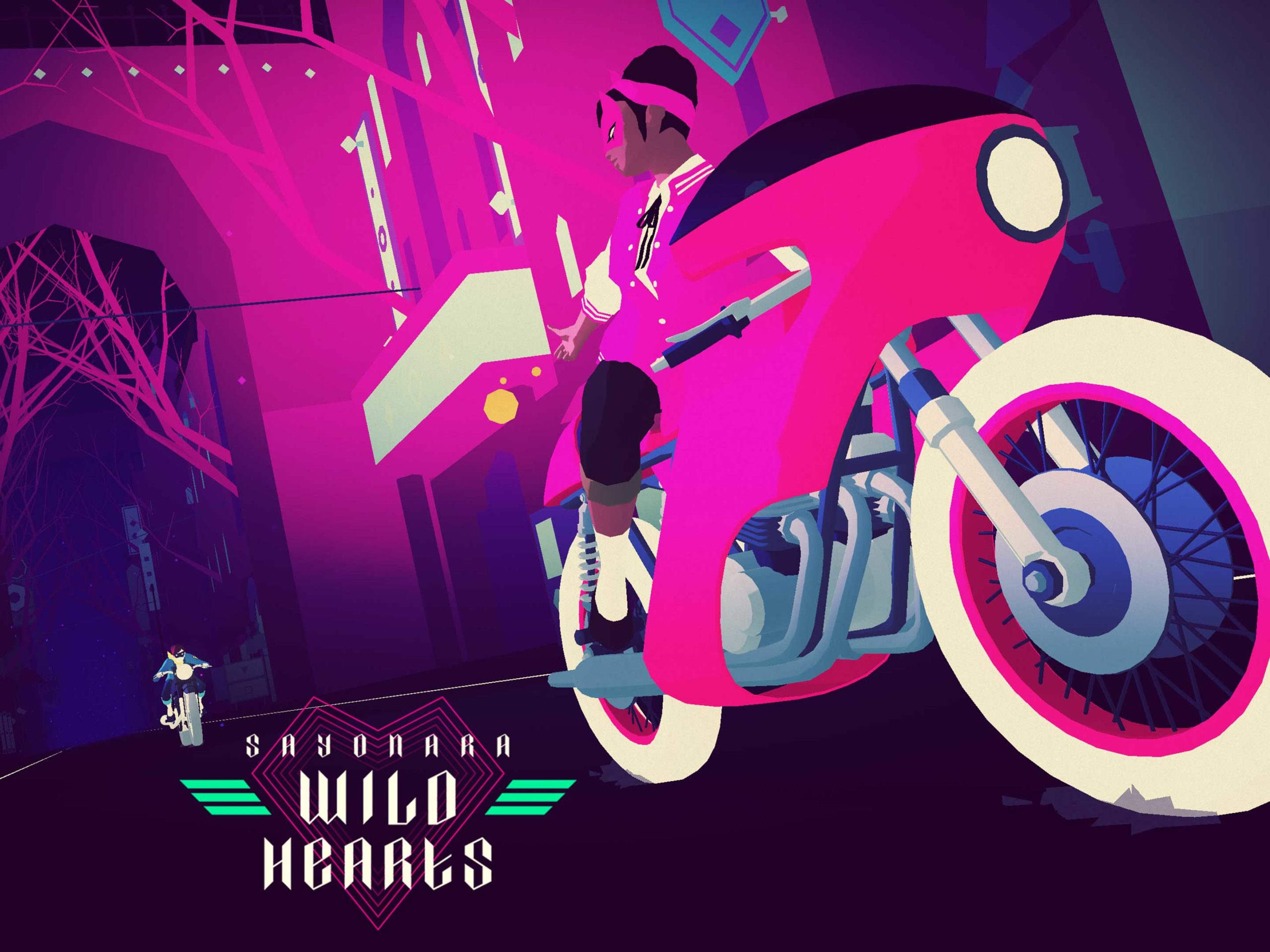 This game is a groundbreaking arcade rhythm game that’s just as much a pop music album as it is a game.

The game is an endless running game of sorts (except you’re doing all the actions listed above), where you have to collect hearts to gain a high score. As you play a level, it plays a song to get your heart pumping and your mind in the right state to bring the woman to the finish line.

Beyond a fun premise and great sound, the game has bright pops of colour to really highlight its sharp angular art style in this neon inspired universe in the sky.

The game is also playable in around two hours since it’s based around a music album, which is a nice reprieve for casual gamers.

Sayonara Wild Hearts is free with a $5.99 per month Apple Arcade subscription. You can play it on iOS, iPadOS, Mac and Apple TV.