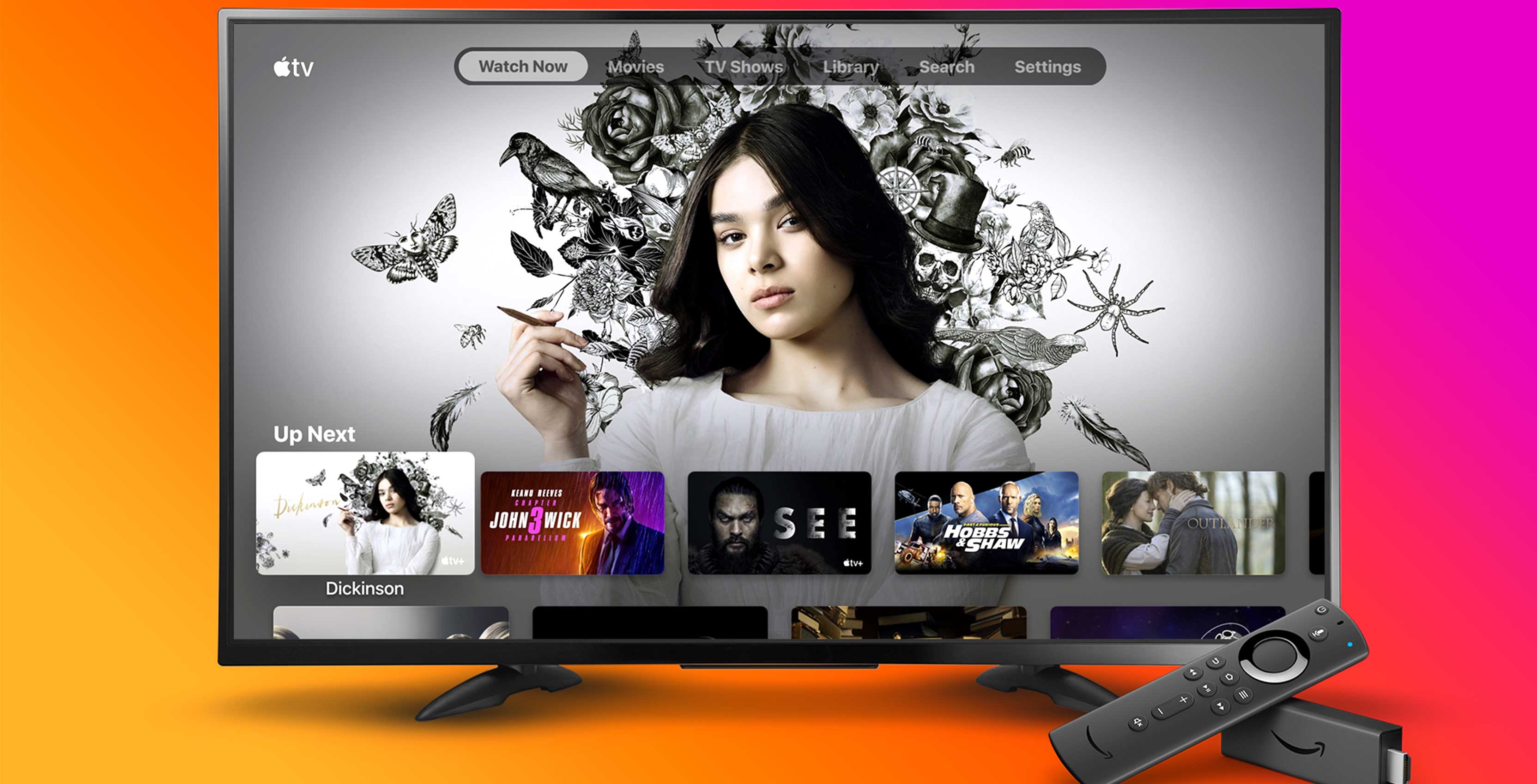 Just as Apple promised at its March 2019 keynote, the Apple TV app is now rolling out to some Fire TV devices in time for the launch of Apple TV+ on November 1st.

Anyone who owns a Fire TV Cube (1st and 2nd Gen), Fire TV (3rd Gen pendant design) and Toshiba and Insignia Fire TV Edition smart TVs will get the update soon, according to the Fire TV blog. Amazon mentions that you can follow the Fire TV Twitter account to get updates when the app launches on these platforms.

The app on Fire TV is much like it is on Roku. You can watch all of the content you’ve rented from Apple’s platforms in the past. Amazon’s blog post also mentions that when you rent something from Apple on another platform, they’ll instantly appear on the Apple TV app.

Beyond watching content from Apple Movies and TV, you can also watch Apple’s original content on Apple TV+ when it launches

In Canada Apple TV+ costs $5.99 per month in Canada and includes shows like For All Mankind, The Morning Show and See.