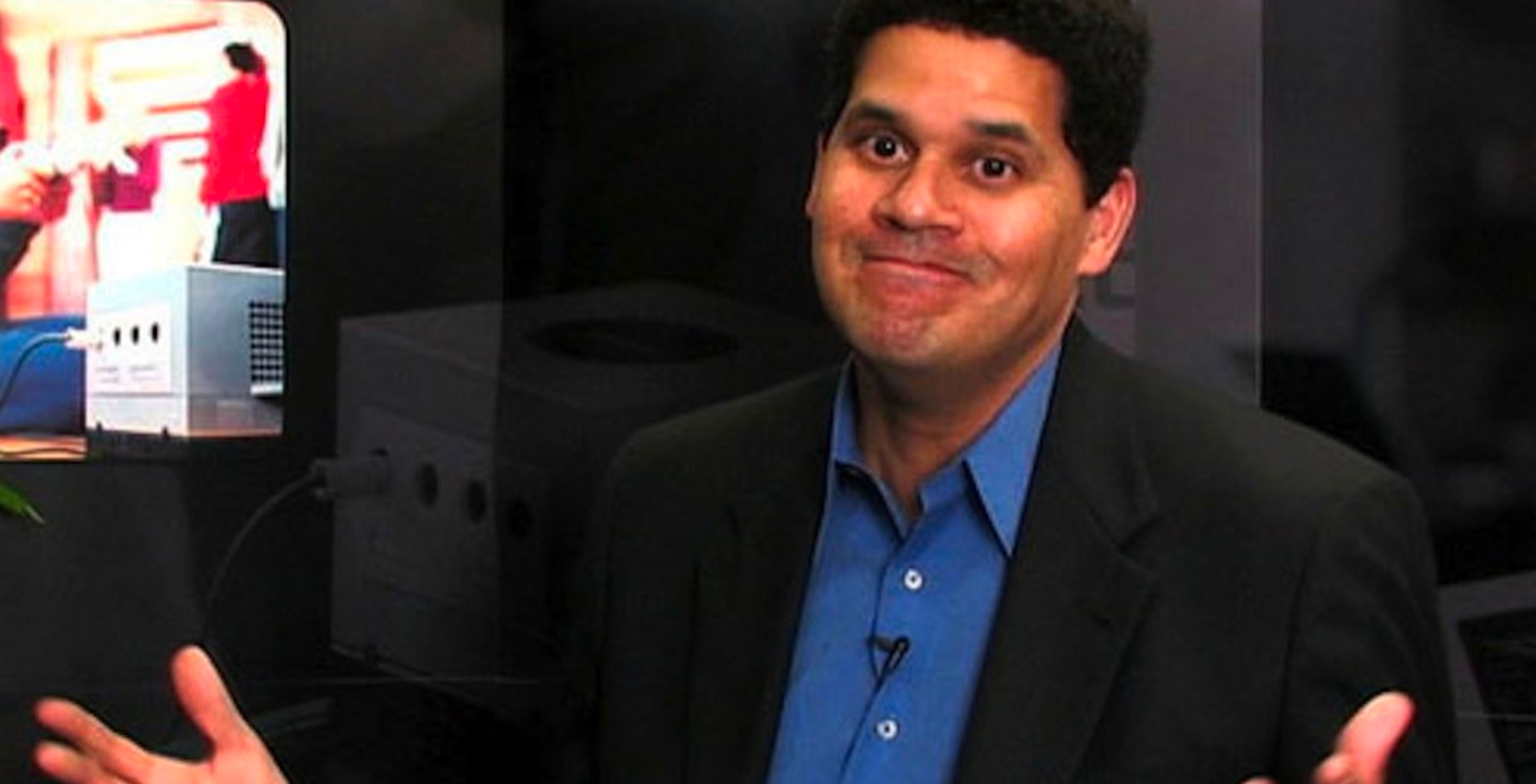 Nintendo of America president Reggie Fils-Aime recently shared why we haven’t seen a Nintendo 64 Classic console this year, during an interview with Kotaku.

Nintendo fans around the world have been holding out hope that the Japanese video gaming giant would release a small Nintendo 64 console in the same vein as the NES and SNES Classic.

In the interview, Fils-Aime explained to Kotaku that there “was [a] very strategic reason we launched the NES Classic system. [The first two classic consoles] were limited time opportunities that were a way for us as a business to bridge from the conclusion of Wii U as a hardware system to the launch of Nintendo Switch.”

So far this isn’t good news for anyone hoping to get a tiny Nintendo 64 to play The Legend of Zelda Ocarina of Time this holiday season, and the news gets worse from there.

“We’ve also now been very clear that as the consumer looks forward to engaging with our classic content that is going to happen more and more with the subscription service,” said Fils-Aime further into the interview.

At the end of the interview, Kotaku asked if Fils-Aime would rule out a N64 classic and he responded by stating that he wouldn’t rule it out, but that it’s “not on our planning horizon.”

This is pretty disheartening for all of the people who grew up playing N64 classics like The Legend of Zelda Majora’s Mask, Diddy Kong Racing and the original Super Smash Brothers, but maybe, if Nintendo hears enough outcry, it will change its mind.