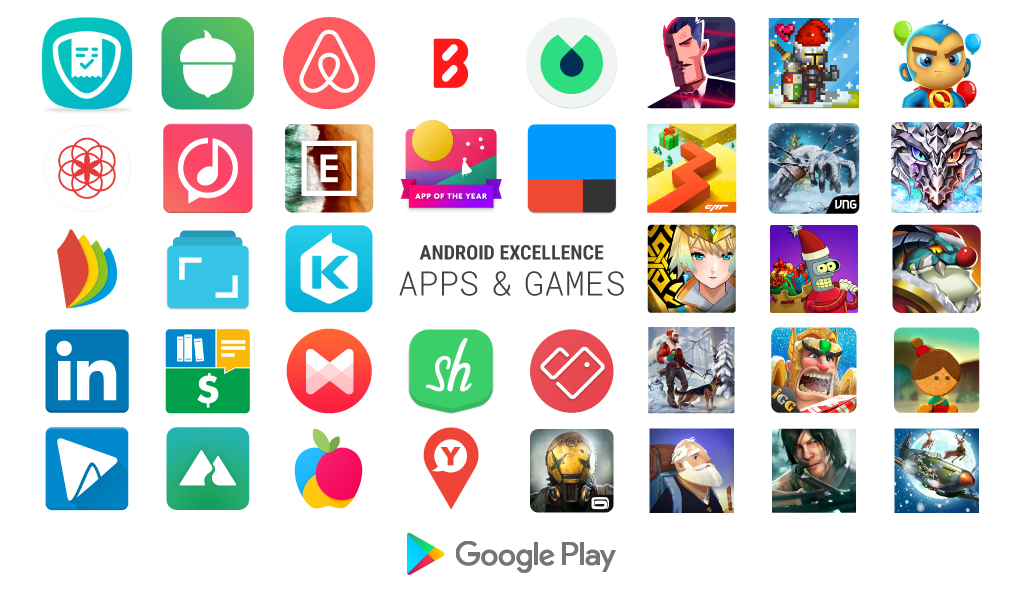 Google is kicking off the new year by showing off what the tech giant is calling its ‘Android Excellence’ apps and games. This list represents the best performing apps and games in the Play Store, and can be found on the Editor’s Choice page.

Within the list are apps like Musixmatch, an app that lets users learn the lyrics to favourite songs and that is also compatible with top music streaming services. The app also works with Android Wear devices and features Chromecast support.

Google’s Android Excellence list also features games like Fire Emblem Heroes, Lumino City and Old Man’s Journey, a title with the goal of uncovering an old man’s life stories, while solving puzzles and shaping the landscape to determine his future.

The full list of Android Excellence apps can be found below:

The full list of Android Excellence games can be found below: