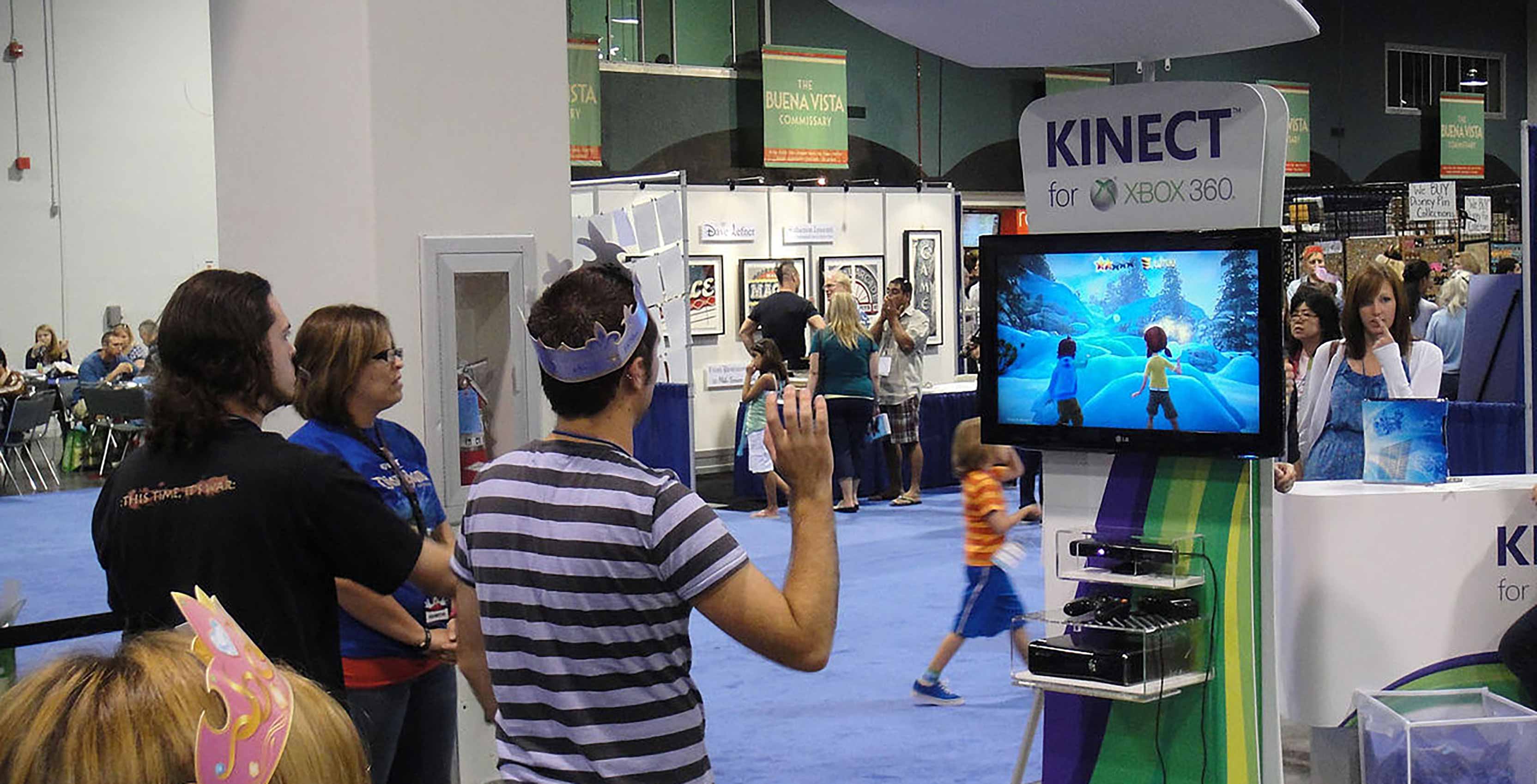 Microsoft has officially ceased production on the Xbox and PC motion sensing device Kinect.  Alex Kipman, creator of the Kinect, and Matthew Lapsen, GM of Xbox devices marketing, confirmed the news to The Fast Company in an interview.

Microsoft told The Fast Company that 35 million Kinect devices have been sold throughout the device’s lifetime.

The Kinect was originally teased under the codename “Project Natal” at the Electronics Entertainment Expo (E3) in 2009, with Microsoft fully unveiling the sensor at E3 the following year. The device launched later that year in November in North America as an accessory to the Xbox 360 and featured a massive $500 million marketing campaign.

The next iteration of the Kinect played a significant role in the reveal of the Xbox One in 2013, with Microsoft saying that the system would need to be connected to the sensor in order to run. However, the company later changed this requirement following feedback from consumers.

The Kinect remained as a pack-in with each Xbox One, though, offering dozens of voice and motion control options when the system released in November 2013. Including the Kinect came at a cost, though, as Microsoft priced the Xbox One at $499 CAD — a marked $100 more than rival system PS4, which released one week prior.

Six months after launch, Microsoft announced it would release Kinect-less Xbox One bundles for $399 CAD, with the sensor subsequently offered as a standalone accessory. Ever since, the system’s relevance has continued to dwindle.

Developers have all but ceased support for Kinect, with some even saying the device’s removal offered some additional processing power. Microsoft, meanwhile, continued to speak increasingly less often about the Kinect, instead pushing the Xbox One in other directions, such as the enhanced 4K-capable Xbox One X.

However, the core technology inside the Kinect lives on through other devices and endeavours. For example, according to the Entertainment Software Association of Canada, the Quebec-based Jintronix uses the device in rehabilitative services.

Microsoft also uses the Kinect’s core sensor in its self-contained mixed reality HoloLens headset, which was also created by Kipman. The HoloLens, while currently only intended for developers, has served as a starting point for Microsoft to release a series of consumer-ready Windows Mixed Reality headsets.

As well, the Kinect’s development team went on to produce other tech for Microsoft, such as the Cortana voice assistant and the Windows Hello biometric facial ID system.

Some tech gurus have also likened the Face ID tech that Apple uses in the upcoming iPhone X to the sensors in the Kinect.

Pour one out: Microsoft’s motion-sensing Kinect is now totally dead