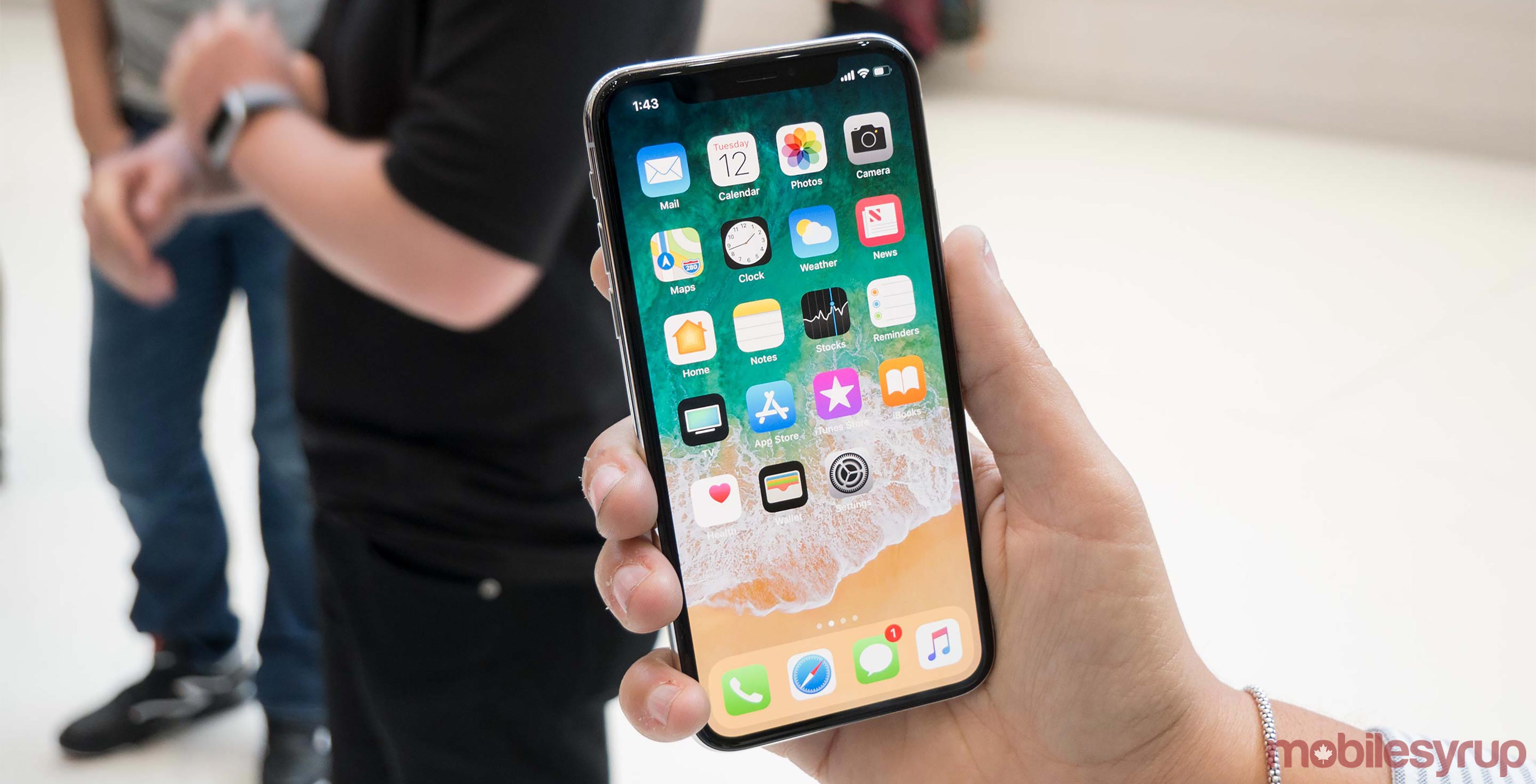 Apple has responded to rumours suggesting that the company told its manufacturers to lower the quality of the iPhone X’s Face ID facial recognition feature in order to meet market demands for the company’s latest flagship smartphone.

The rumour was published in an October 25th, 2017 Bloomberg article, which cited a number of anonymous sources.

Bloomberg wrote that the iPhone X’s dot projector is at the heart of Apple’s production woes. The dot projector is responsible for flashing a 30,000-dot framework onto users faces in order to determine whether or not the phone unlocks.

The dot projector is also a “fragile…easily broken” piece of hardware made out of gallium arsenide and glass that needs to be precision manufactured.

“If the microscopic components are off by even several microns, a fraction of a hair’s breadth, the technology might not work properly, according to people with knowledge of the situation,” reads an excerpt from the Bloomberg story.

Bloomberg further wrote that “to boost the number of usable dot projectors and accelerate production, Apple relaxed some of the specifications for Face ID…As a result, it took less time to test completed modules.”

In an email to Gizmodo, Apple responded to the Bloomberg piece, stating:

“Customer excitement for iPhone X and Face ID has been incredible, and we can’t wait for customers to get their hands on it starting Friday, November 3. Face ID is a powerful and secure authentication system that’s incredibly easy and intuitive to use. The quality and accuracy of Face ID haven’t changed. It continues to be 1 in a million probability of a random person unlocking your iPhone with Face ID.”

“Bloomberg‘s claim that Apple has reduced the accuracy spec for Face ID is completely false and we expect Face ID to be the new gold standard for facial authentication.”

The rumours of iPhone X supply may not be greatly exaggerated

Rumours that Apple will be unable to meet iPhone X demand have been circulating since the Cupertino giant announced their breakthrough flagship device on September 12th, 2017.

Just this week, Japanese daily newspaper the Nikkei published a report claiming that it learned that “initial shipments of Apple’s highly anticipated iPhone X are expected to total around 20 million units, only have the planned amount for this year.”

In response to rumours that iPhone X supply won’t be demand, Apple CEO Tim Cook told BuzzFeed that the company will “see what happens.”

In spite of these rumours — as well as Cook’s response during the BuzzFeed interview — Apple has announced that early customers might be able to snag an iPhone X in-store when the phone launches on November 3rd, 2017.