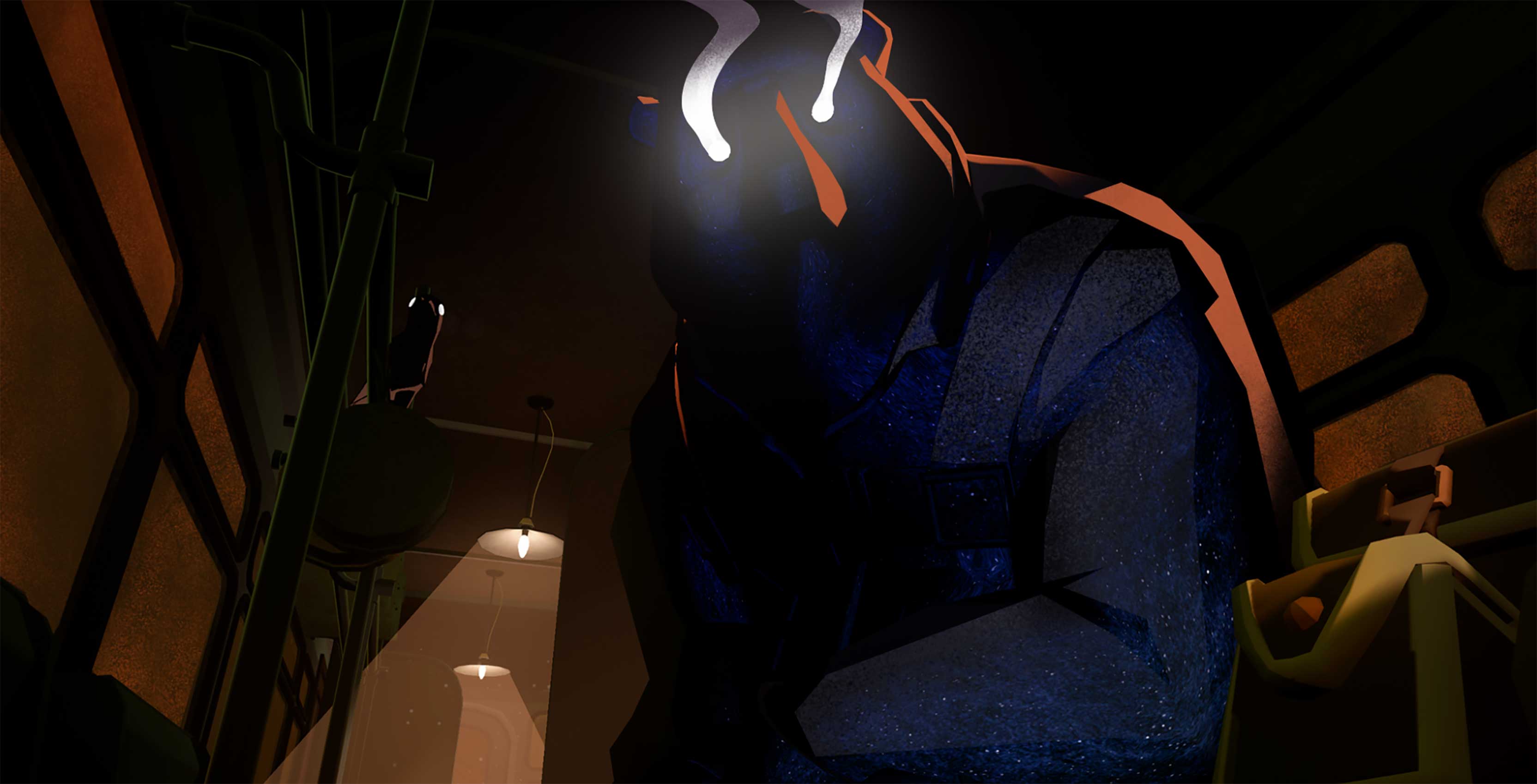 With all of the virtual reality devices launching last year, MobileSyrup ran a series of features called ‘Reality Bytes.’ In it, we looked at some of the titles we thought were interesting, such as the Ghostbusters VR Experience  at Toronto’s Rec Room arcade.

Now, with VR being around a year older (and a little more sophisticated), we’d like to revisit the retired series. Every week, to go along with our ongoing ‘App of the Week,’ ‘Game of the Week’ and ‘This Week in Gaming’ series, we’ll also be looking at a VR title that we think is interesting. Because VR as a platform is so broad, this could include anything from a short experience to a full-length video game, and anything in between. This could be anything noteworthy that’s come to the various high-end VR headsets HTC Vive, Oculus Rift and PlayStation VR, as well as the smartphone-powered Samsung Gear VR and Google Daydream View. 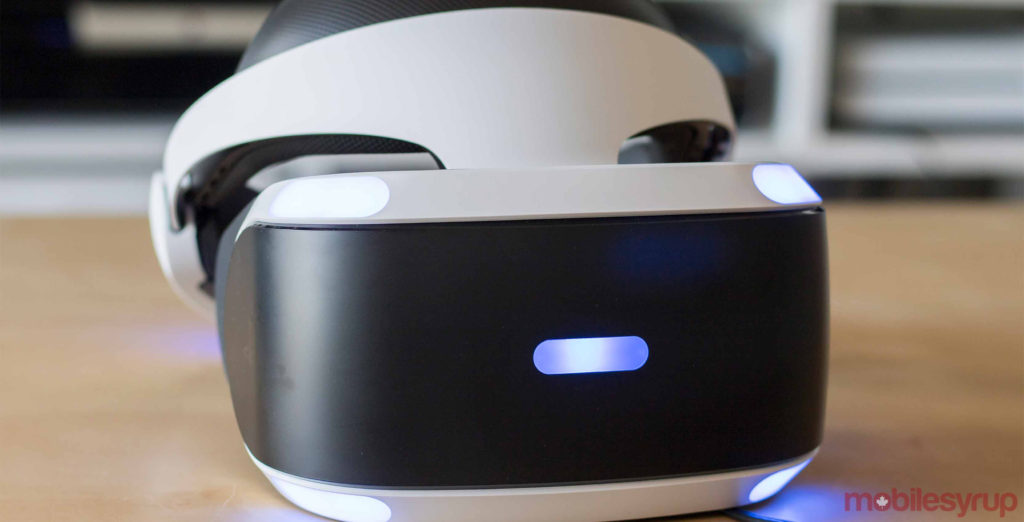 Between all of these VR devices, there are hundreds of immersive experiences that are ready to be dived into. And with Microsoft set to release five mixed reality headsets later this year (stay tuned to MobileSyrup next week for more coverage on this), the market is set to get even bigger.

This week, I’m going to look at one of the former — Manifest 99. Earlier this month, MobileSyrup staff writer Sameer Chhabra went to the Bell VR Theatre at the Toronto International Film Festival. There, he interviewed Brandon Oldenburg, who won the Academy Award for Best Animated Short Film in 2011 for his work on The Fantastic Flying Books of Mr. Morris Lessmore.

For his next short film, Oldenburg and his team at the Flight School wanted to play around VR filmmaking. In comes Manifest 99, a short VR experience that has you exploring a mysterious train and encountering bizarre creatures. 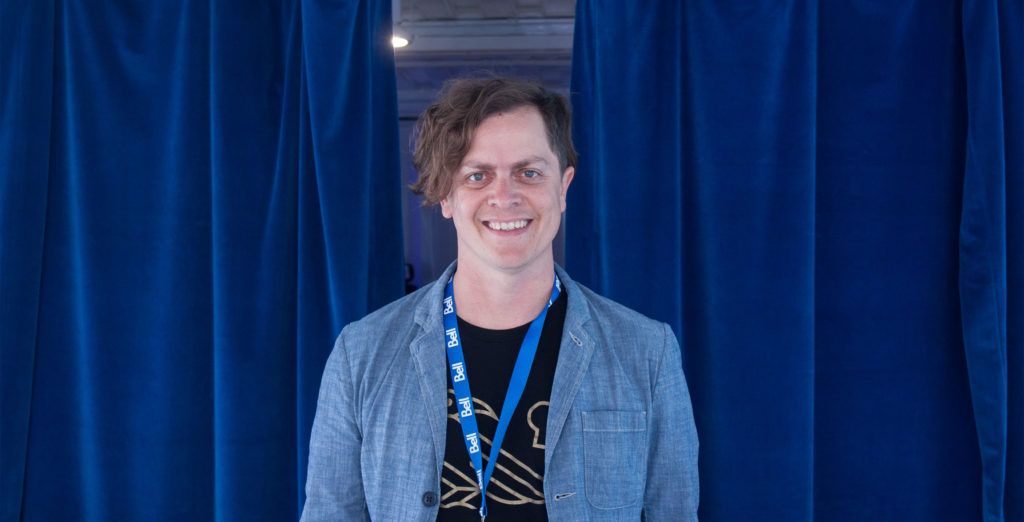 It’s important to call this an experience, rather than a game, because you don’t actually press a single button. Once the game starts, you navigate by turning your head and aligning the screen with the eyes of eerie crows that fly in and out of the train. Doing so lets you see your surroundings through the eyes of the crow, which is how you’ll progress through the locomotive. Manifest 99 features a wonderful painterly art direction that gives the story a distinct style.

Indeed, Oldenburg said that he sees VR as an opportunity to expose people to different kinds of art. “It’s opening the door for more people to be like Salvador Dali and Andy Warhol, who weren’t just creating art, they were living in their own artistic world every moment of their life,” said Oldenburg.

It’s a short experience, clocking in at around 20 minutes. But that’s the beauty of virtual reality as a platform — you can play through full-fledged games like Resident Evil 7: Biohazard or Farpoint, or short, bite-sized experiences, an example of the latter being Manifest 99.

I’ve always believed that the quality of an experience should outweigh how long it is, with games like Journey or Gone Home proving that so much can be done with so little.

You’ll see brief snippets of the lives of different animalistic figures and how they experienced and handled tragedy. The grizzled bear, for example, was shipped off to war and separated from his wife. A owl nun, meanwhile, spends her time trying to bring joy to an otherwise ailing patient. Another seems to be a homeless bird who pickpockets just to get by. Not all of them handle hardship the same way, clearly, but Flight Studio manages to make them all feel incredibly sympathetic and compelling nonetheless.

To go into greater specifics about how their stories unfold would ruin the revelations, but I will say that Manifest 99 does a magnificent job of celebrating life and how it’s given meaning in the face of death. The short experience wraps up in a beautifully poetic way that brings all of the characters together — there’s a far deeper meaning here beyond travellers on a train.

Reality Bytes is a new column at MobileSyrup that takes a look at virtual reality at use in the real world. We’ll be looking at high-end devices like the HTC Vive and Oculus Rift, as well as lower-end smartphone VR like Google’s upcoming Daydream platform.