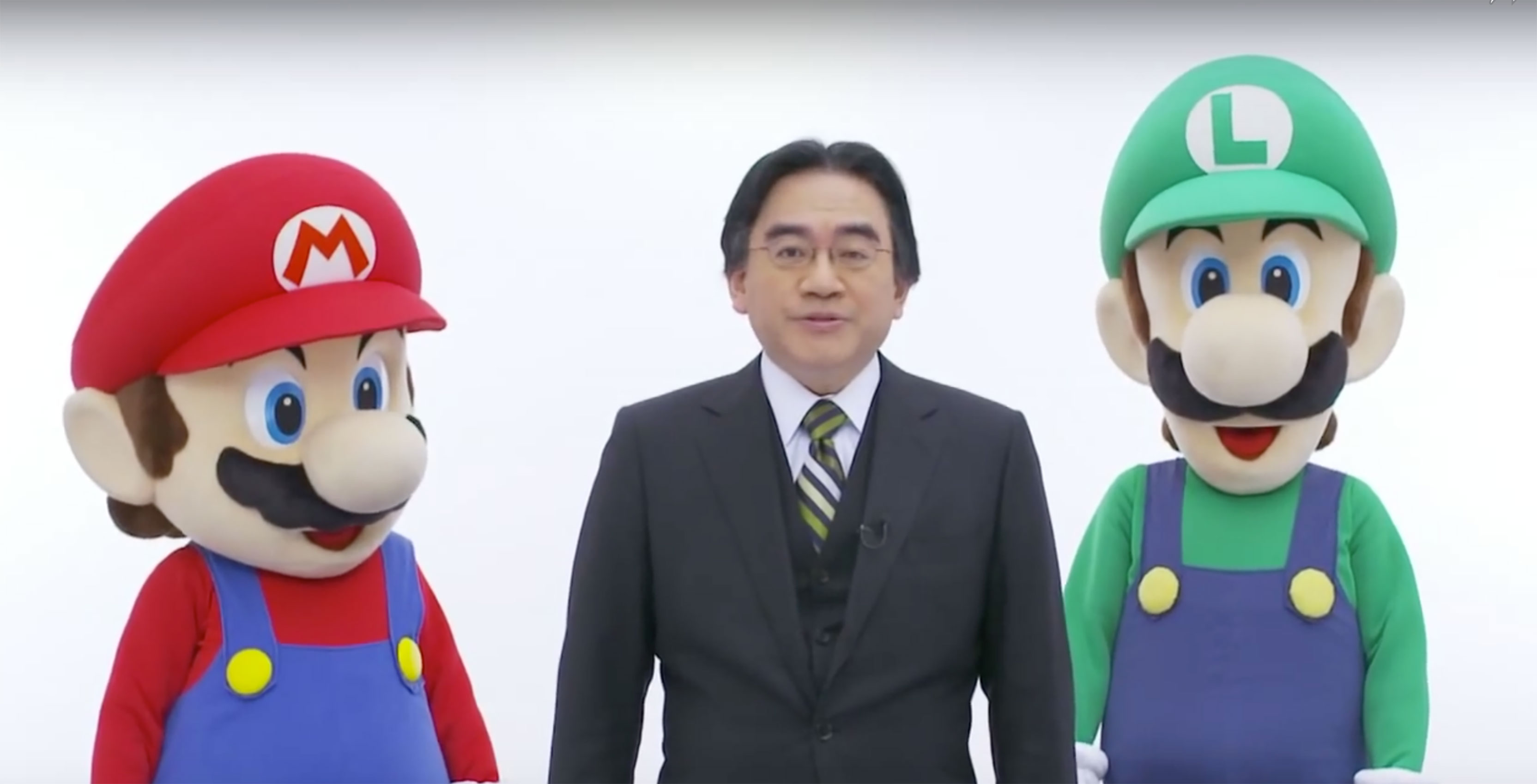 Earlier this week, modders from the wiki site SwitchBrew.org discovered the retro NES game Golf deep within the system directory of the Nintendo Switch.

Originally released in 1984, the sports simulation game was programmed by the late Satoru Iwata, who would later go on to serve as Nintendo’s President and CEO between 2002 and 2015.

Iwata passed away on July 11th, 2015 at the age of 55 due to complications from a bile duct growth.

Now, it seems as though Nintendo is honouring the former executive in its Switch console-handheld hybrid by including a game that he himself had designed.

In order to play Golf, the Switch must be set to the date of July 11th — the date of Iwata’s death. However, there are some very specific limitations on when this date can actually be set. The Switch synchronizes its internal date with the internet and cannot be changed later, even if the system is taken offline.

As a result, this means that, effectively, only brand new Switch systems can be set to a July 11th date and actually run the hidden game.

Once the Switch is set to July 11th, the user has to perform a specific action using detached Joy-Con controllers — one that mimics signature hand gestures made by Iwata over the years.

It’s worth noting that before his passing, Iwata also played a key role in shaping the direction of the Nintendo Switch, which released in March 2017. In an interview with Time earlier this year, legendary Nintendo game designer Shigeru Miyamoto mentioned that Iwata “was the head of development” and “put a lot of thought and time” into the Switch. Miyamoto said Iwata was particularly focused on the Switch working as both a console and handheld device, which ended up being the system’s primary selling point.

According to Justin Epperson, senior associate producer at game localization company 8-4 (which recently worked on Fire Emblem Echoes: Shadows of Valentia), Japanese Twitter users have been affectionately referring to the addition of Golf as an “omamori.” In Japanese culture, the omamori is a charm brought to shrines and is said to offer protection and good fortune to its holders.

In Japanese culture omamori are bought at shrines for various reasons, if you keep one close to you it will protect you or give luck

Beyond being a touching tribute, the existence of an emulated retro game on the Switch is noteworthy because Nintendo hasn’t previously officially supported legacy titles on the system. On previous systems, such as the Wii and Wii U, the company offered its Virtual Console service, allowing users to purchase digital versions of emulated games from older generation hardware, such as the NES and Nintendo 64.

There’s no word on when Virtual Console will make its way to the Switch. In the meantime, gamers can look to the SNES Classic, which releases on September 29th — assuming you can get one, anyway. As well, the NES Classic, which was previously discontinued, will be re-released in summer 2018.