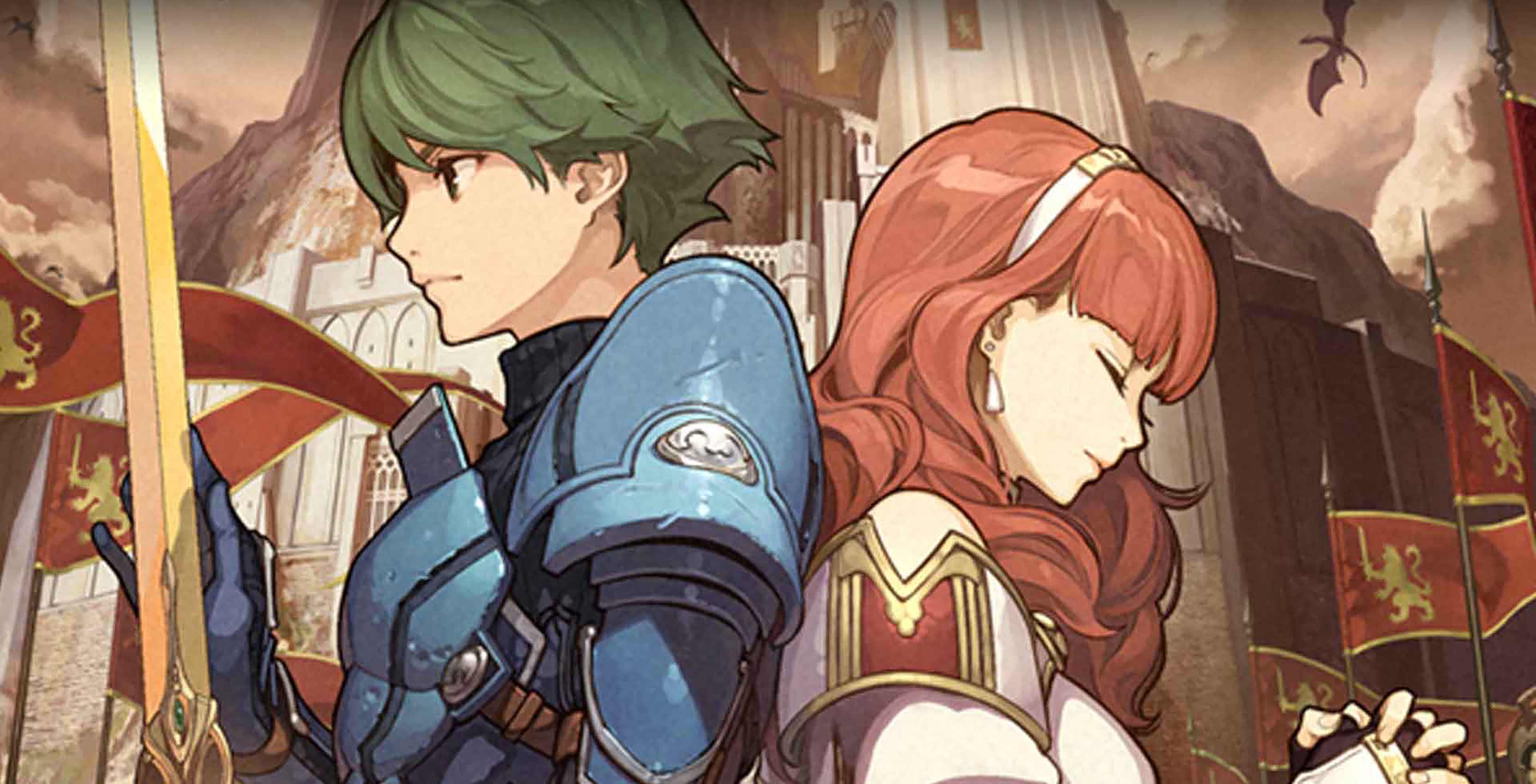 As a series, Fire Emblem sure has come a long way.

A heavy presence in the last two Super Smash Bros. games, multiple hit 3DS titles and even a mobile game have made the once-niche strategy-RPG franchise into one of Nintendo’s more popular IPs in recent years.

In a way then developer Intelligent Systems’ Fire Emblem Echoes: Shadows of Valentia is a celebration of history, showing how far the series has come in nearly three decades. As a remake of the 1992 Famicom title Fire Emblem Gaiden, which was only ever released in Japan, Echoes offers an experience with roots very clearly grounded in the past — for better or worse.

The core story remains the same — a pair of star-crossed teens named Alm and Celica are separated at youth and rally their own forces to battle an evil empire. It’s hardly an original premise, even compared to other entries in the series, but it’s one that’s nonetheless engaging thanks to the likability of Alm and Celica. 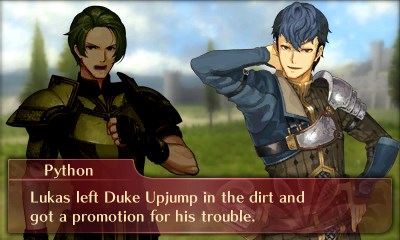 I enjoyed seeing their stories unfold, with the plot becoming more intriguing as you learn about their mysterious pasts. This is the first Fire Emblem game to be fully voiced, too, with characters being brought to life by sublime acting. Altogether, Echoes continues the series’ trend of strong narrative and compelling characters.

Survival of the fittest 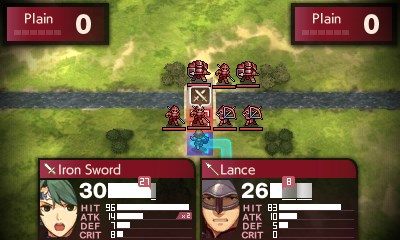 But it’s important to note that while Echoes does modernize the original Gaiden experience in several ways, it’s also missing some of the significant mechanics added in more recent entries in the franchise. Most notably, you can’t place allies beside one another to provide stat increases and protection.

You won’t be able to romance characters and eventually unlock side quests featuring their children, either. And finally, instead of spells having a limited amount of uses as in recent Fire Emblem games, magic use in Echoes will also expend some of your health. Therefore, healing becomes more of a trade-off, as you might need to spend a few hit points from one character to restore a dozen or so for another. 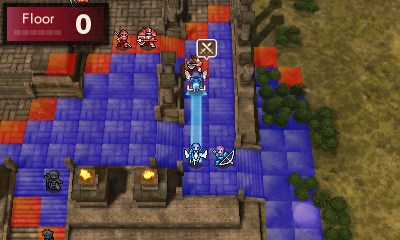 This all took quite some time getting used to, as the last four main Fire Emblem experiences (Awakening and all three versions of Fates) have included these features. I imagine this will prove to be divisive among players, especially those who may have come into the series with the most recent entries. But over time, I actually came to appreciate this approach in certain ways. Echoes isn’t supposed to be those other games; if you want a more robust, fully-featured title, those are available for you. This is a more traditional, back-to-basics game offering strategic combat in its purest form.

And stripping away some of these abilities actually adds to the challenge in a meaningful way. For one, I couldn’t rely on paired up allies leaping in front of each other last minute to block a killing blow. Likewise, I had to be less liberal in the use of spells, as casting them leads to units becoming more vulnerable. Therefore, I found myself being much more careful about how I would deploy my troops than I have in previous games, lest I send them to an untimely demise.

Get with the times 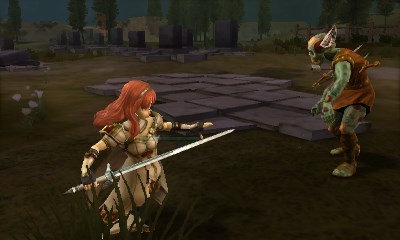 However, the actual maps that you’re fighting in leave much to be desired, and could have benefited from taking a cue from the modern games. More often than I’d like, battlefields would be either frustratingly narrow, which limited strategy, or maddeningly vast, which made battles go on far longer than they should.

Recent games have done a good job in mixing up how and where you’re fighting, depending on setting and story beats. Fates, for example, introduced the terrain-altering Dragon Vein ability and offered some interesting side objectives to boot. Other games provided their own diverse set of maps and tasks as well. I can’t speak to how barebones areas may have been in the classic Gaiden game, but it’s disappointing that Echoes didn’t at least adopt more modern sensibilities in its map design.

The game also has an unreasonable difficulty spike at times. It’s already a highly challenging game due to the lack of several modern features — and even harder if you’re playing with series staple Permadeath turned on — but there are many instances later on where you’re simply swamped by enemies. Thankfully, Mila’s Turnwheel, which you’ll get as you progress in the story, helps to offset some of Echoes’ battle frustrations.

With this mechanic, you’ll be able to rewind time three turns, which can prove essential if you’ve had allies fall in battle. Support has also been added for the Alm and Celica amiibo, which released alongside the game, as well as for the Fire Emblem line of figures for Super Smash Bros. Depending on the figure, you’ll be able to unlock a special dungeon or temporarily summon additional allies in battle.

Perhaps the coolest new feature is the ability to explore dungeons in full 3D free movement. You’ll control either Alm or Celica as they traverse the map, open chests and encounter enemies in the field. Striking in advance will give you an advantage once gameplay to the more traditional-sprite based combat, as enemies will start off with reduced health and you’ll get to go first. You can also examine some areas in first-person to find items lying around, or talk to allies.

It’s worth noting that Nintendo is offering a DLC season pass that costs a whopping $63 – that’s more than the actual game itself, which retails for $49.99. I haven’t tried any of this content, so I can’t speak to its value. But thankfully, its inclusion doesn’t detract from the base game, which offers a complete experience in its own right.

In the end, Fire Emblem Echoes: Shadows of Valentia is still a very good game. The old school design may turn off some people, as well as some other frustrations, but it’s an overall thoroughly entertaining experience, should you stick with it. And in a way, it’s the end of an era, with Echoes likely being the last 3DS Fire Emblem as Nintendo moves onto the Switch and beyond.
I would recommend anyone with a 3DS to at least try this great callback to the origins of what’s become a truly wonderful series in Nintendo’s already wide library of IPs.