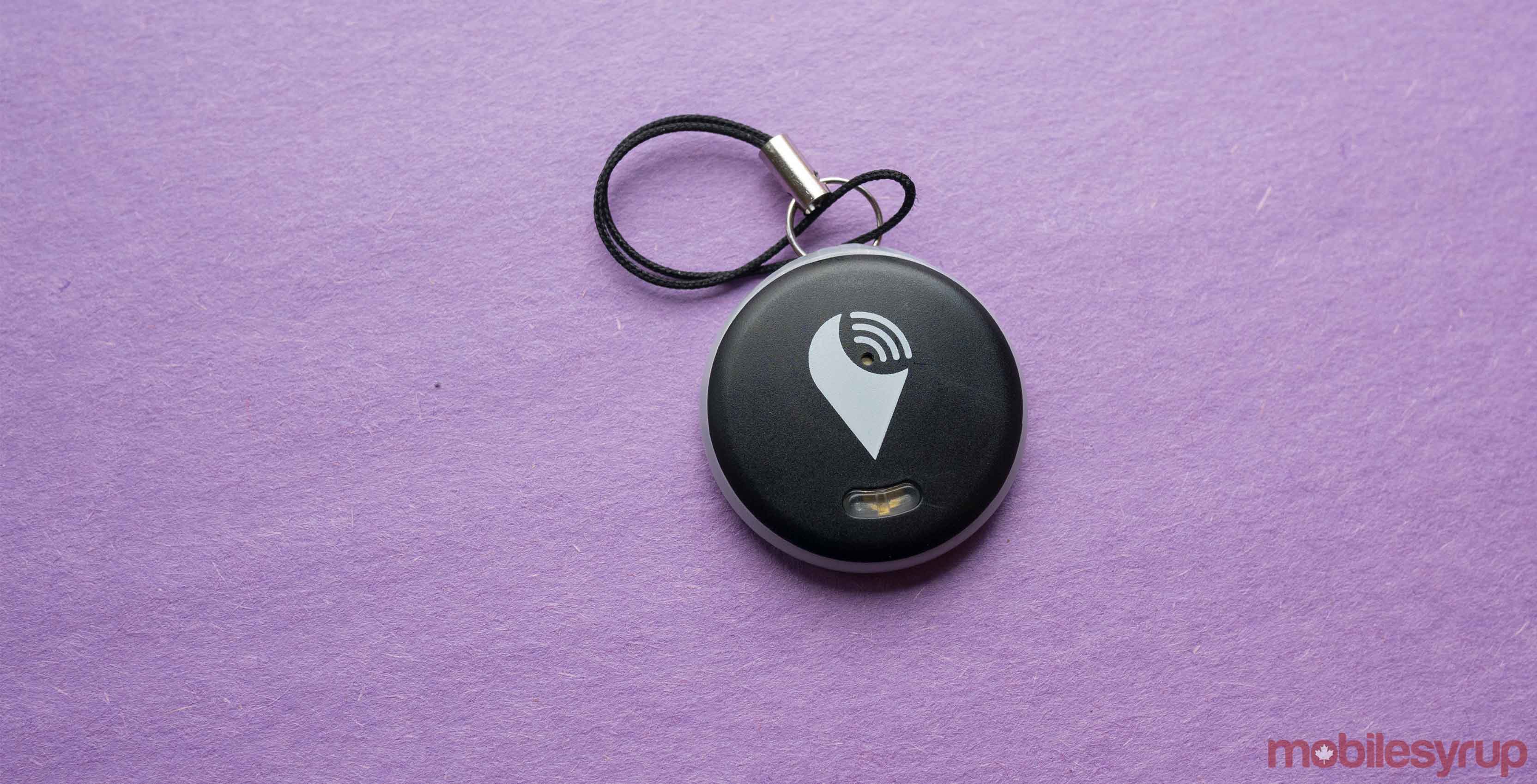 Compared to last year’s TrackR Bravo, the company’s previous iteration of its pint-sized tracking device, the new TrackR Pixel has a number of advantages over its predecessor.

For example, the Pixel features longer range (this was one of the Bravo’s most significant problems), an louder, adjustable ring tone, and even a LED light for when an item gets lost in the dark, as well as additional colour options. The Pixel is also slightly cheaper, coming in at $24.99 USD (about $33 CAD).

Similar to most other tracking devices on the market, the Pixel — which measures in at about the size of a quarter — can be attached to a variety of different devices. I use mine to track the location of my backpack, but it would also work great for keys, wallets (something I’m always misplacing), bags or even pets. Once the miniature device has been synced to the company’s iOS or Android app, users are able to make the device emit an audible tone or light up, in order to locate lost items. 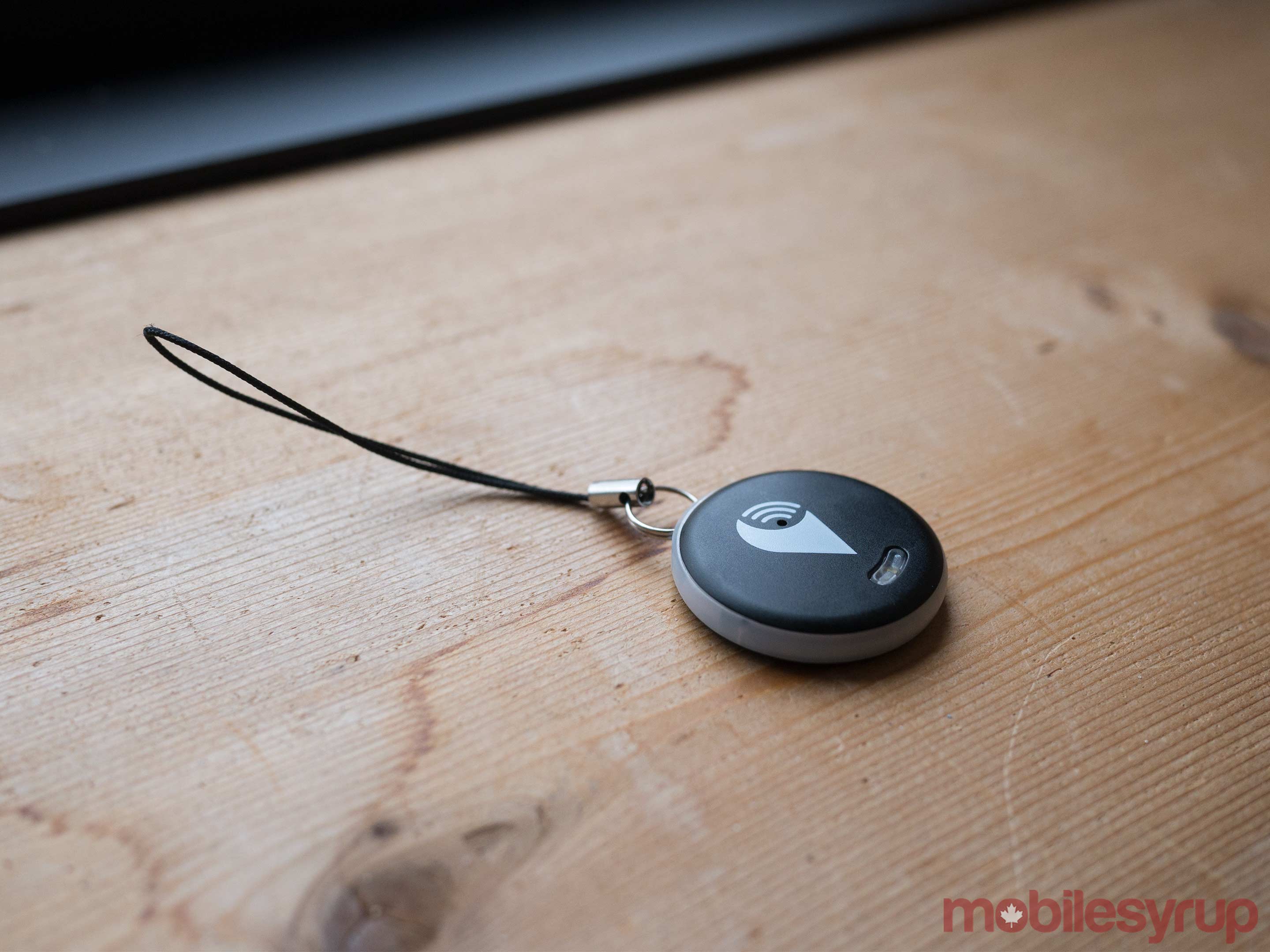 A button on the TrackR can also be pressed to make the user’s smartphone ring, which comes in handy if you’re like me and always lose your iPhone between couch cushions.

TrackR’s true advantage over its competitors, however, stems from its crowd-based user network. With TrackR being one of the most popular tracking devices on the market, its network is one of the most expansive when compared to competing products like Chipolo and Tile, making it actually possible to find you lost item even if it isn’t in range of your smartphone. There’s also even a family sharing feature that allows family members to share items with one another in order to use their own personal network of phones to more easily find items.

Finally, like the TrackR Bravo, the Pixel features Amazon Alexa integration, allowing Echo owners to ask Amazon’s voice-activated assistant to ping their missing device. The Pixel’s replaceable coin cell CR2016 battery is also replaceable, which is identical to the Bravo. 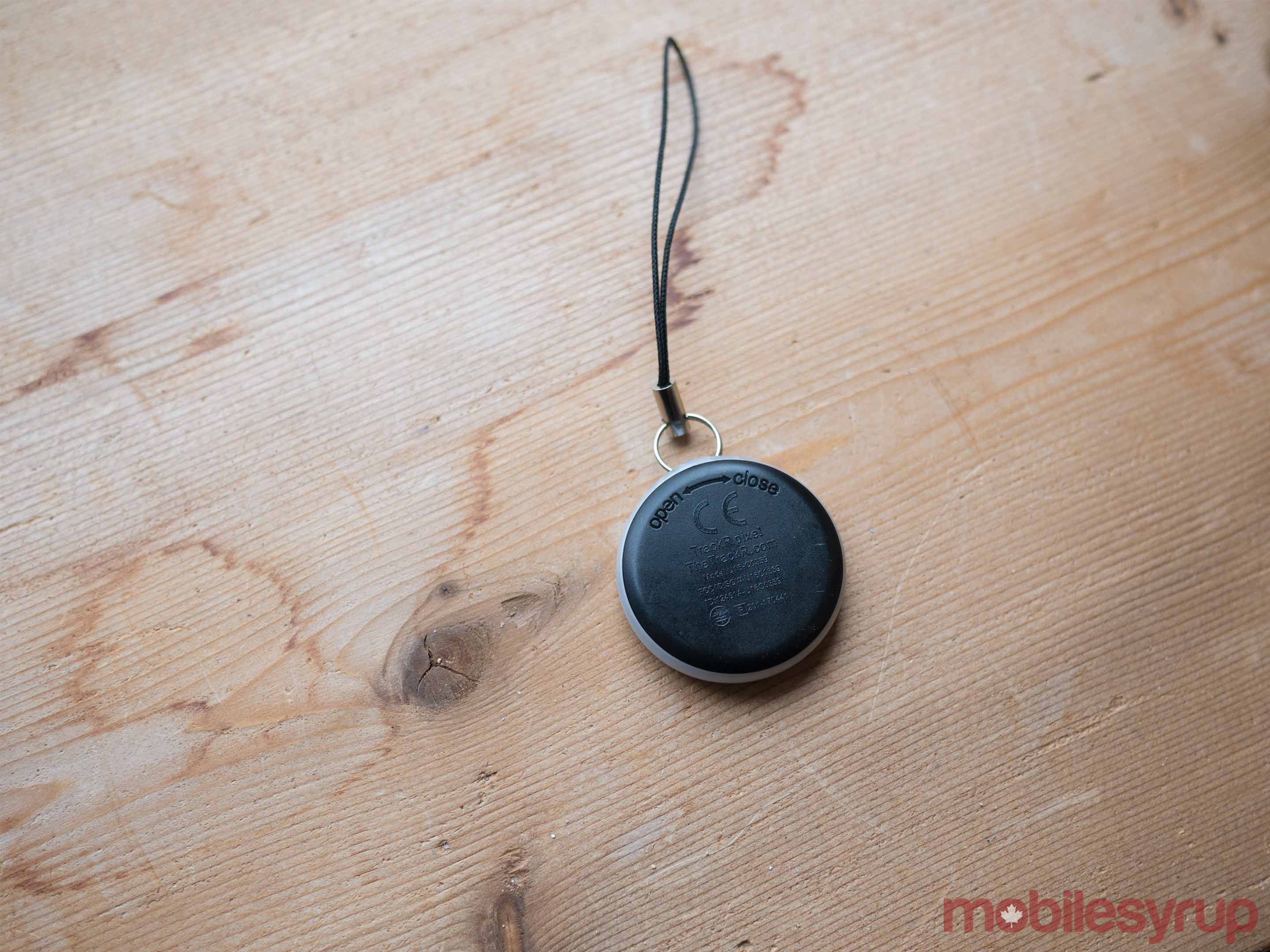 In terms of build, the Pixel marks a shift for TrackR away from the surprisingly soft aluminum design of the original. This results in the Pixel feeling more durable. The Bravo quickly became dented after sitting in my wallet for a few weeks, so much so that it stopped working. This is an issue the Bravo will likely be able to avoid thanks to its plastic build.

Since the launch of the original TrackrR, the company says it has shipped 5 million units worldwide and that the company’s various devices are sold in more than 5,000 retail stores around the world.

Furthermore, TrackR says that its crowd sourced locate network locates over a million items every day, with the top five items use the device with including, keys, wallets, laptop bags, remotes and pets.