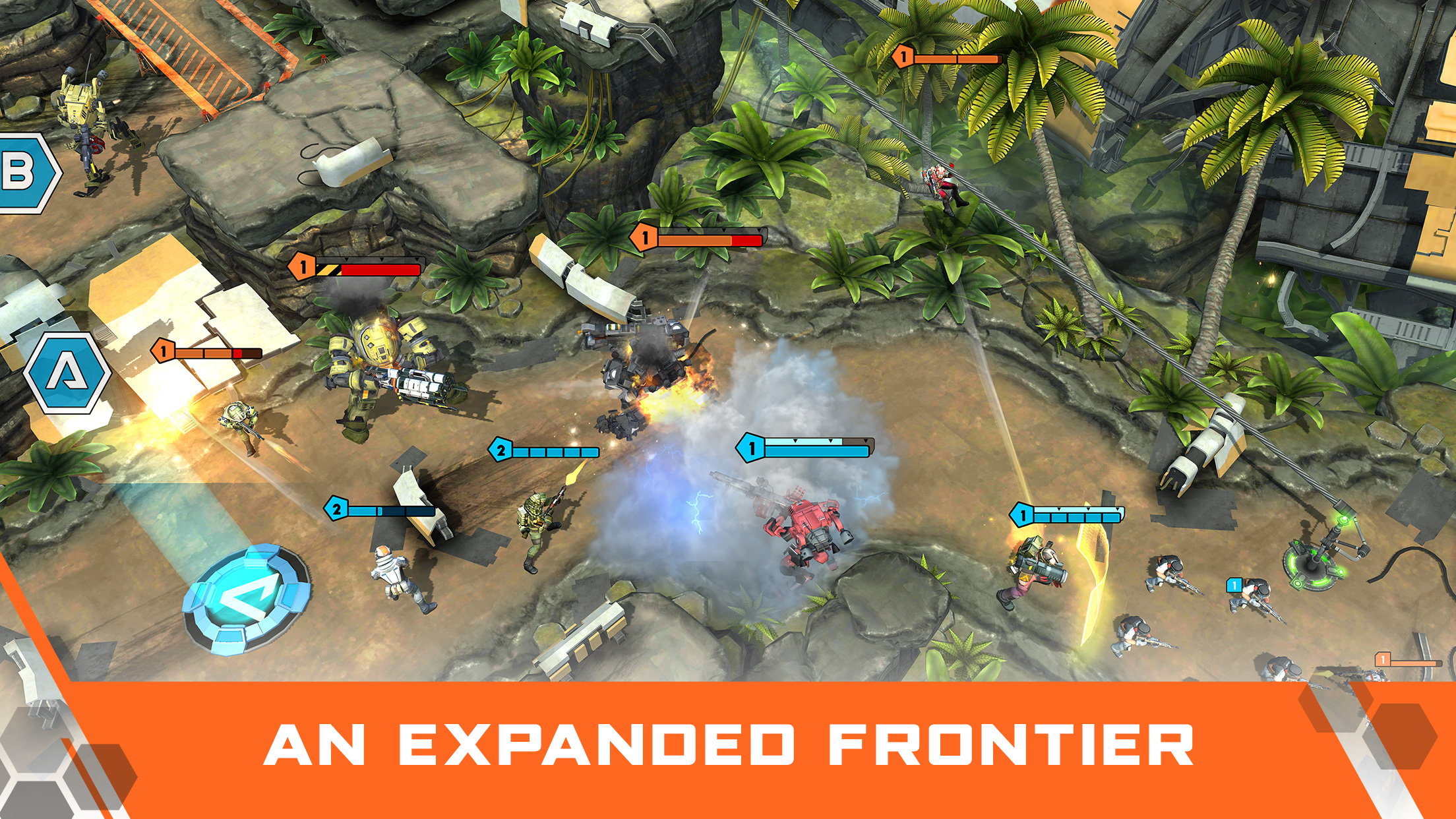 The game, which is being developed through a collaboration between Respawn Entertainment, publisher Nexon and developer Particle City, is described as a “fast and fluid real-time strategy game,” with the promise of “towering Titans and agile Pilots.” 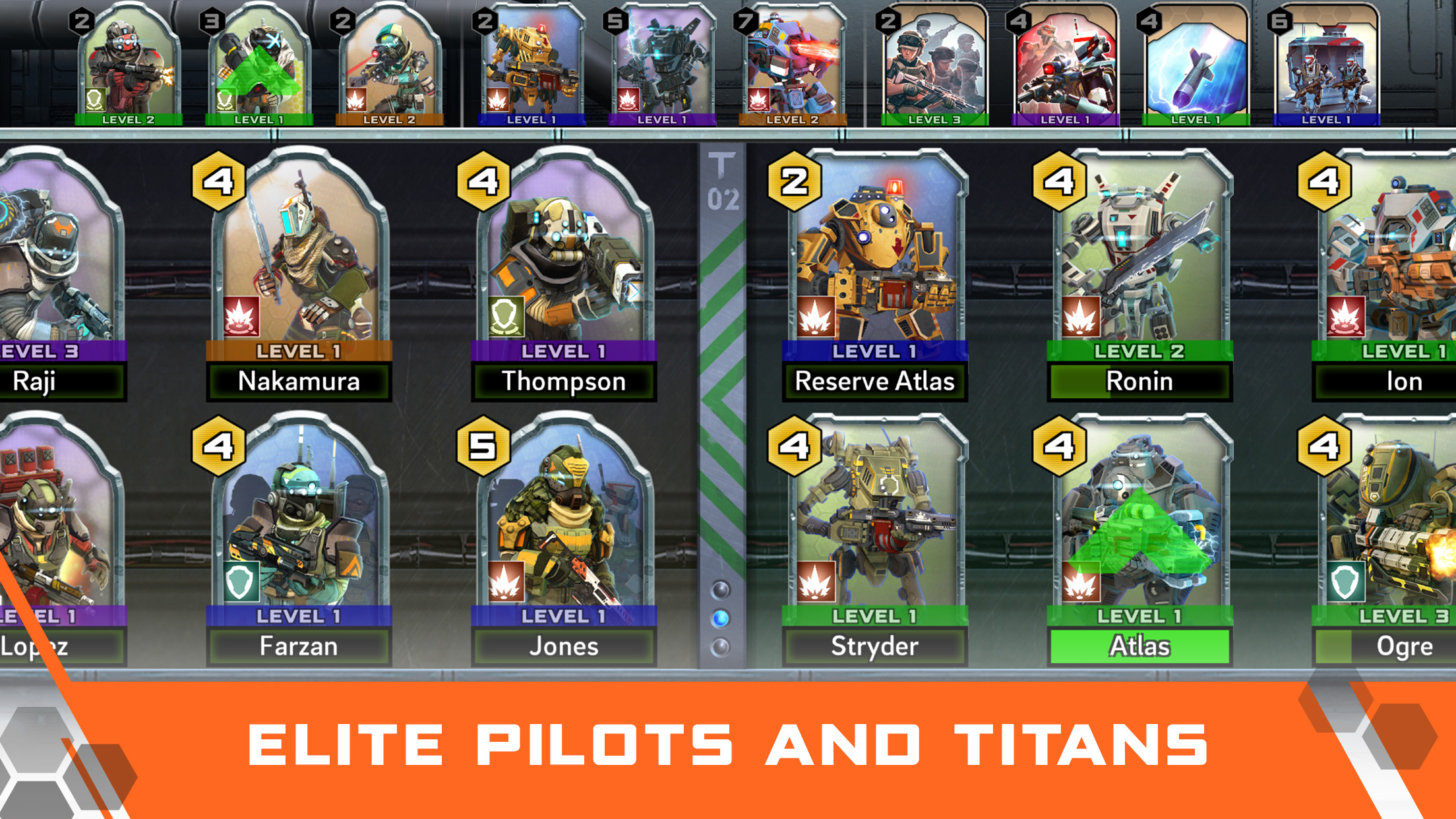 Titanfall: Assault also appears to feature a card game-based component that has players collecting, upgrading and assembling a deck of Pilots, Titans and tactical Burn Cards.

It’s worth noting that this isn’t Respawn’s first foray into mobile. Respawn, Nexon and Particle City previously announced that Titanfall: Frontline, a new strategic card-based battle title designed for mobile devices. The game, however, was cancelled just a few months into development. 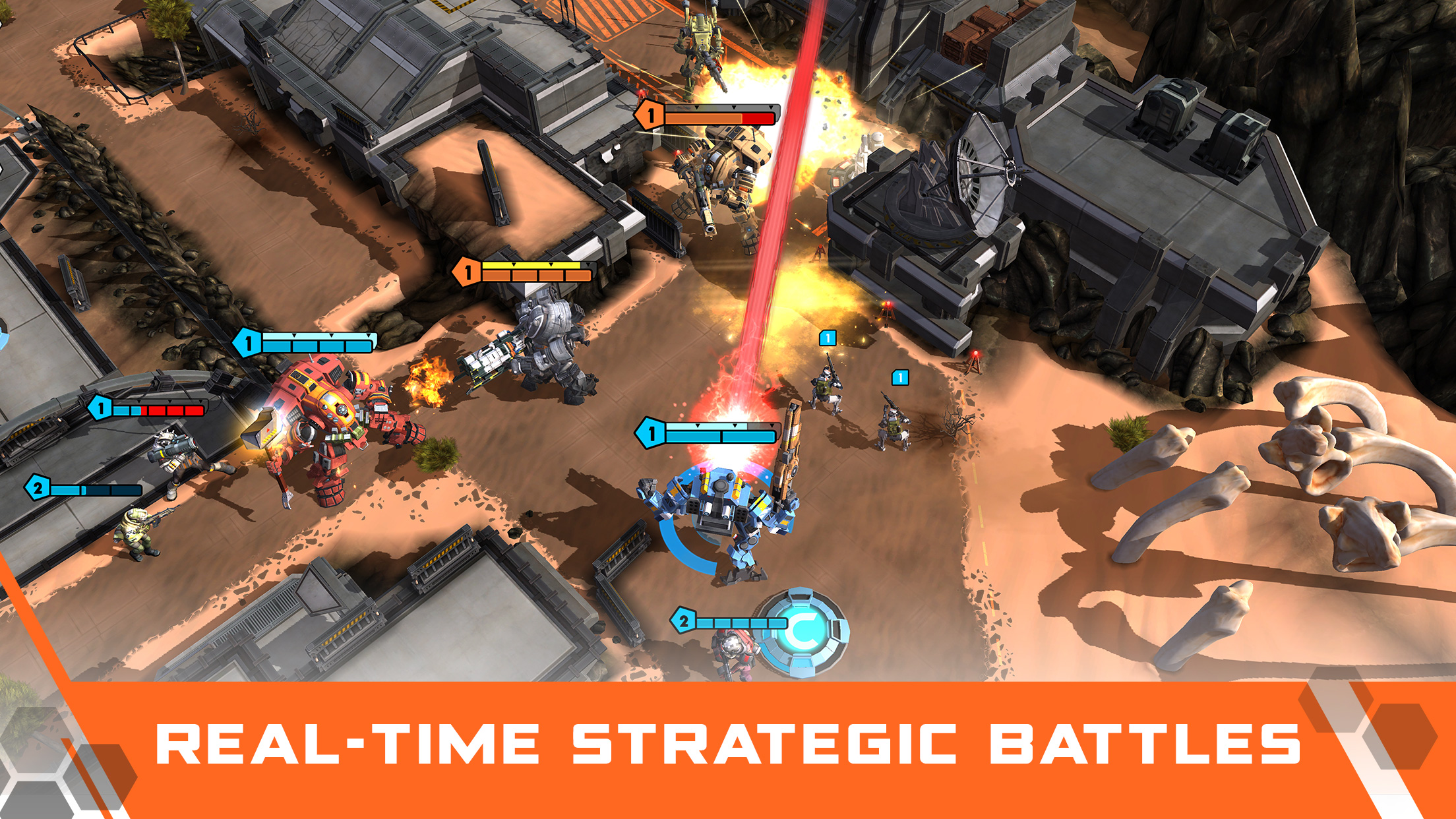 Titanfall: Assault is set to arrive on iOS and Android devices at some point in the near future, though the game doesn’t have a solid release date yet.