Michael Kors smartwatches have been removed from the Google Store 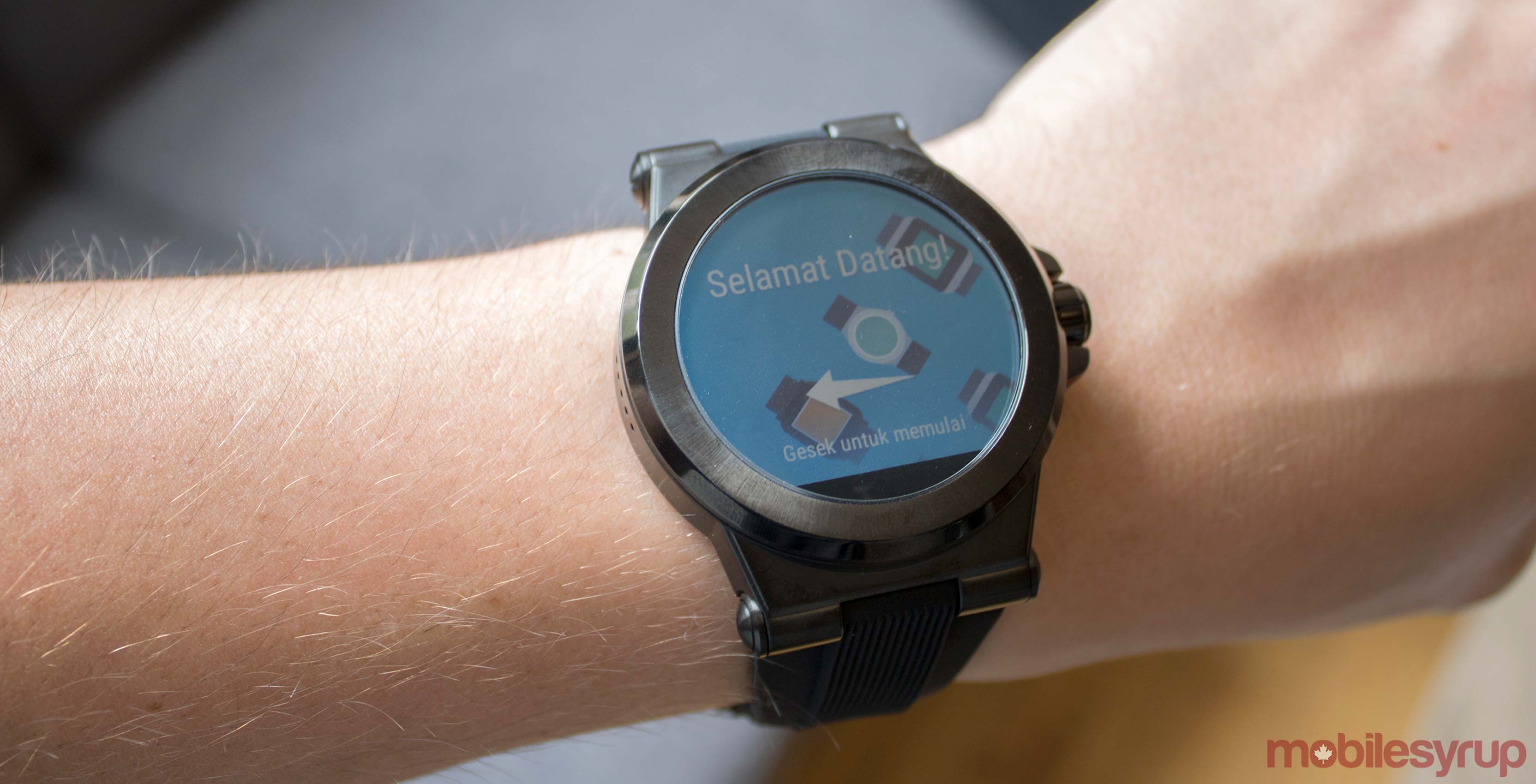 After only being on the Google Store for several months, Michael Kors Access Bradshaw and Dylan smartwatches are now no longer available to purchase from the retail platform.

The Access line started at a pricey $420 CAD on the Google Store. The watches are still available on Michael Kors website, though the fact that the wearables are being removed from Google’s online store is perhaps an indication that the line is being phased out.

This could also, however, result in significant discounts on the smartwatches in the near future.

Last week the Fossil Group revealed that its smartwatch efforts haven’t sold as well as the company had hoped.