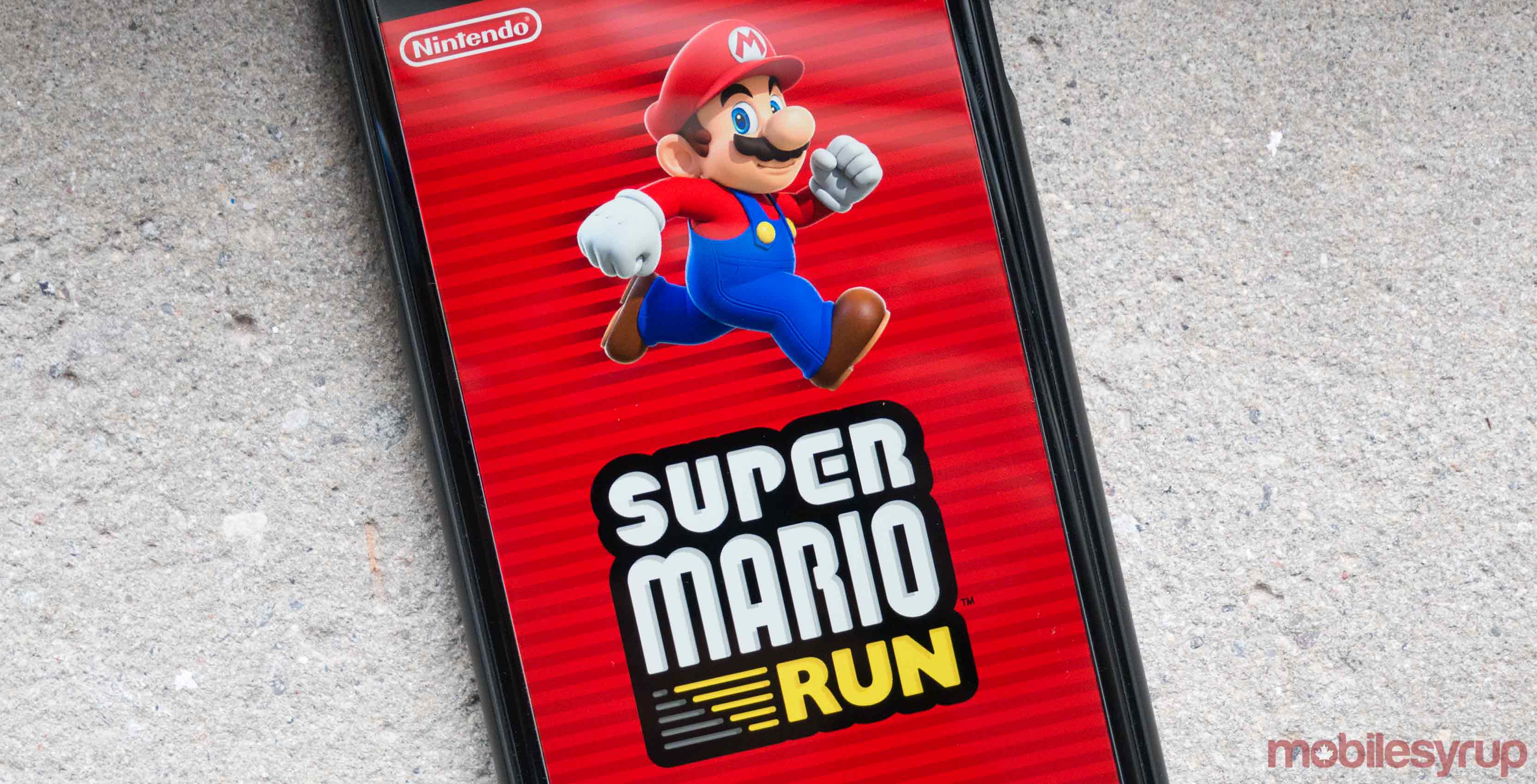 Besides releasing its latest earnings report, as well as revealing the fact that Super Mario Run has been download 78 million times worldwide, Nintendo has also added a new ‘easy’ mode to its recently released mobile game.

The Japanese gaming giant says the new mode is designed to be “pressure-free” and is for those that who want to relax and explore the game’s levels.

Specifically, easy mode gives players unlimited bubbles and as much time as they want to complete a stage. Penalties related to poor performance in Super Mario Run’s competitive Rally mode have also been reduced, making it easier to amass a collection of toads.

An update for #SuperMarioRun is out now, including Easy Mode for when you want to explore courses pressure-free! pic.twitter.com/D8u50vsF3e

Super Mario Run is currently available in the iOS app store for $13.99 CAD, though an Android version of the game is also set to arrive in March.