These Canadian Apple Stores have AirPods in stock 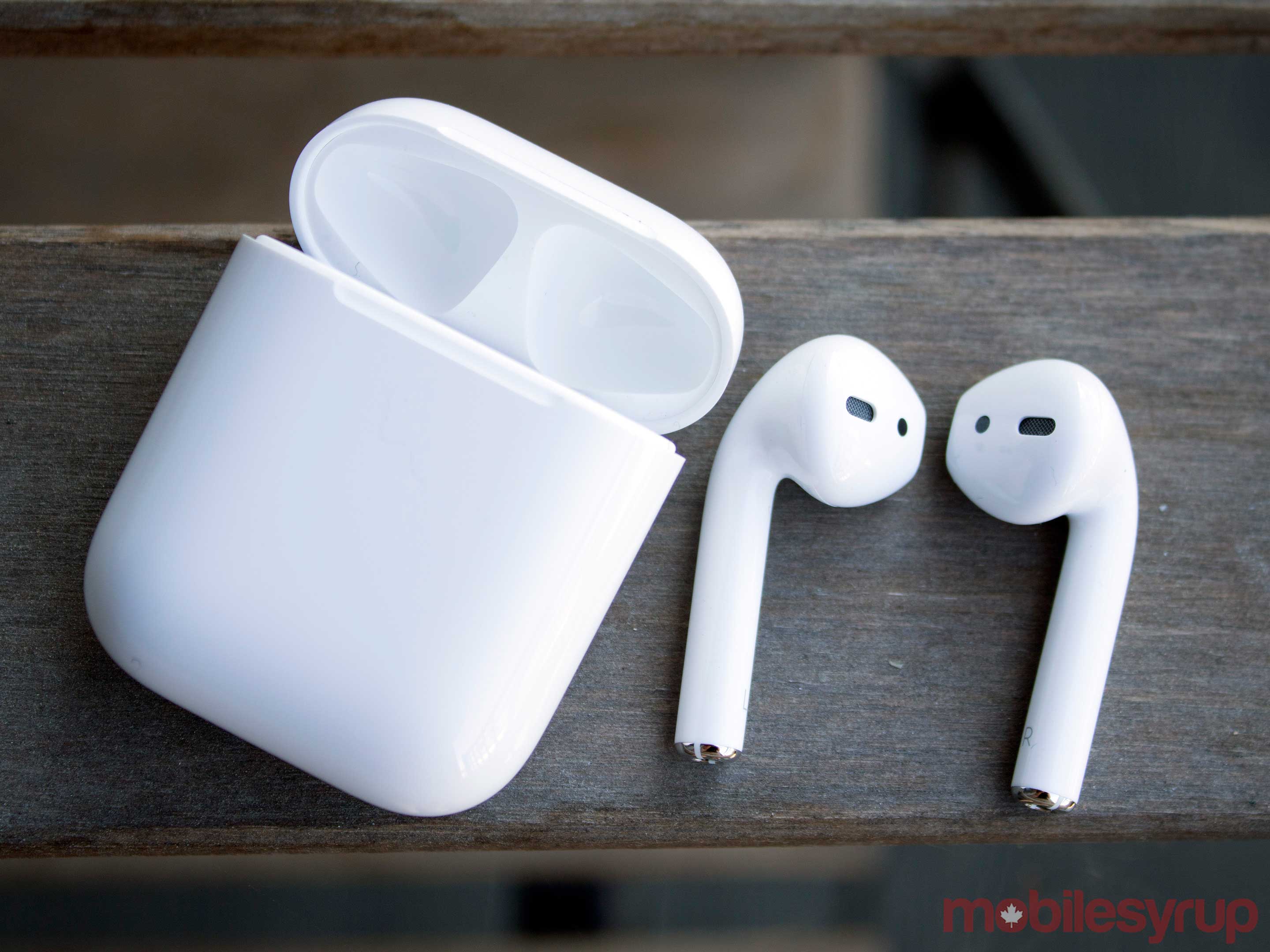 While Apple’s AirPods have been the source of many jokes over the last few months, the W1 chip that allows the iPhone to instantly connect to the wireless earbuds over Bluetooth, is a legitimate technology innovation.

Apple also seems to have been caught off guard by the demand for its wireless earbuds, with many in-store locations already selling out of $219 CAD headphones. Prior to the AirPods official release, it was rumoured that Apple had delayed the wireless earphones due to manufacturing issues, though they eventually hit store at the start of the holiday shopping season.

If you’ve been waiting to get your hands on AirPods, however, there are a number of Canadian Apple Stores that currently have the headphones in stock as of December 30th. Apple’s AirPods are also available for order from its Canadian website, though the shipping estimate comes in at six weeks.

We’ve rounded up every Canadian Apple Store that has AirPods in stock below: