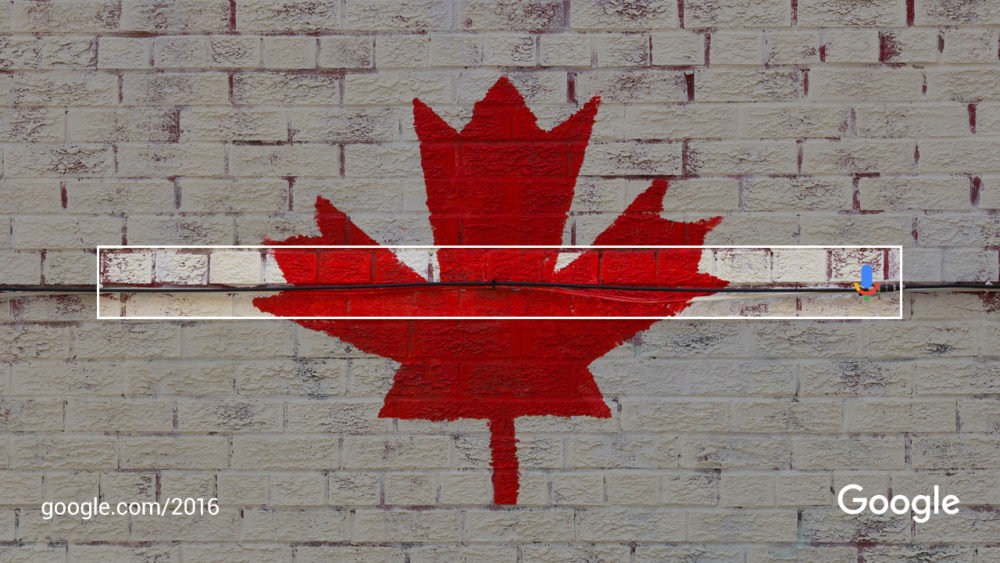 In what has become a yearly tradition, Google Canada has released 2016’s top searched terms, with events like Prince’s passing away, the Toronto Raptor’s playoff run, Donald Trump and of course, Pokémon Go, all grabbing the search query attention of Canadians over the past year.

Editorially, Google says that the news of The Tragically Hip frontman Gord Downie’s cancer diagnosis this summer was big draw to Google for Canadians. The controversy surrounding just exactly who “Becky with the good hair is?,” a lyric pulled from Beyoncé’s sixth studio album, Lemonade, also had an impact on Canadians. Other editorial selections include Hatchimals! and Drake.

Amusingly, the most searched “who is?” term was “who is Harambe?” For a full list of trending Google searches in Canada, see this list.