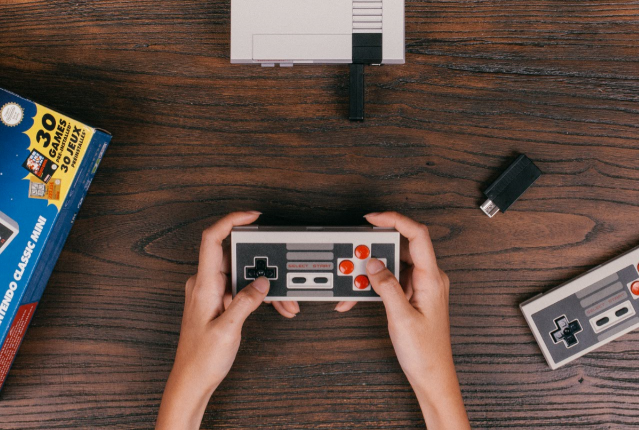 While the NES Classic is little more than flash storage in a nostalgia-infused grey box, it’s a blast from the past and arguably this Holiday season’s most sought-after gift.

Nintendo’s nearly impossible to find mini-console has one serious issue, however: its controllers are painfully short. Nostalgia inspired or not — the original NES’ controllers were short as well — sitting on the floor in order to play Metroid is not a good time.

This is where Analogue’s retro receiver comes into play. A new version of the wireless adapter, which is already available for the NES, Super Nintendo and Apple II computer, can be plugged directly into the port on the front of Nintendo’s NES Classic Edition, allowing players to play with a wide variety of Bluetooth compatible controllers.

This means that you can now use the Xbox One, PlayStation 4, WiiMote or any controller that supports Bluetooth, with Nintendo’s NES Classic. A new $40 USD Retro Receiver bundle is also set to come out in mid-December that includes 8Bitdo’s stellar wireless NES controller, is available for pre-order right now.