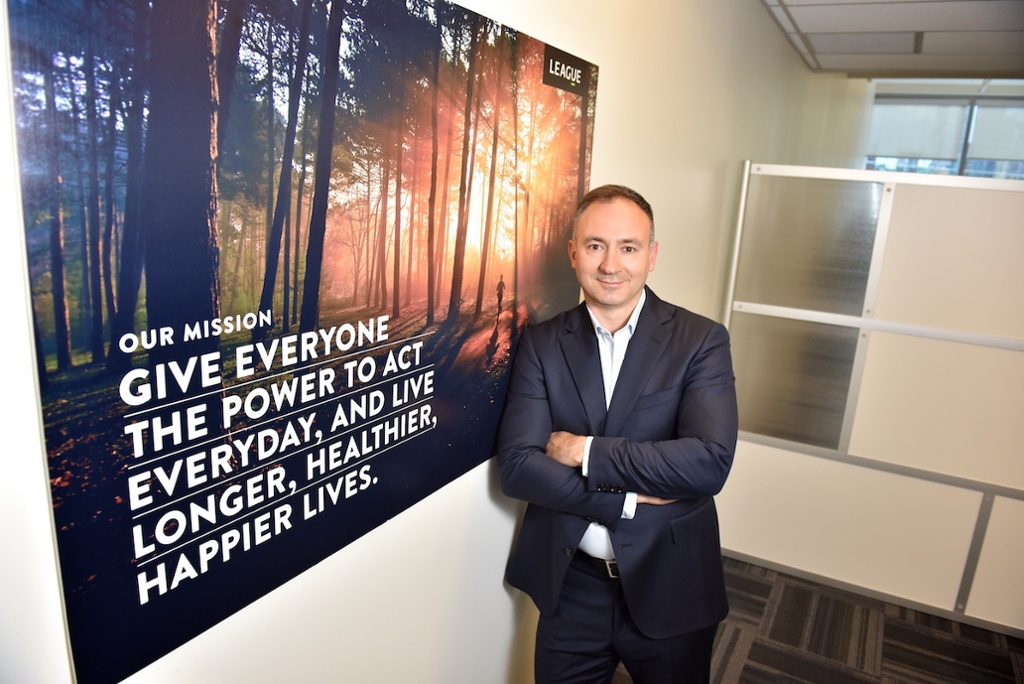 Fintech Innovators, a collaboration between FinTech investment firm, H2 Ventures and KPMG Fintech, today announced the 2016 FinTech 100, meant to put the spotlight on the world’s leading FinTech companies. The annual list includes the leading 50 Established FinTech companies, and a separate category for 50 ‘Emerging Stars’, which focuses on companies with disruptive and potentially game-changing ideas.

Canadian companies among the Top 50 include LEAGUE at #36, which recently launched a new suite of insurance products with RBC as a partner, and SecureKey at #42, which recently raised $27 million in a round with Canada’s big banks, with the goal of rolling out a new product.

Canadian companies in the 50 Emerging Stars list include Grow, North Side Inc., Overbond, and WealthSimple.

“One of the striking features of the year’s list is the growing success of FinTech disruptors, with more than 90 percent of the top 50 ventures challenging incumbents or traditional business models. The FinTech 100 companies are increasingly attracting a greater share of capital as well, raising more than 65 percent of total global FinTech investment over the past year,” said Ian Pollari, Global co-lead of KPMG’s FinTech practice.

The FinTech100 were selected based on global research and analysis on factors like total capital raised, rate of capital raising, geographic and sector diversity, and consumer and marketplace traction. The report also looked used a subjective measure on the degree of product, service and business model innovation to evaluate the emerging stars.

“The report also highlights a growing and increasingly diverse FinTech sector, with the creation of value in new sub-sectors such as regtech and data & analytics, and the continued growth in insurtech and blockchain.”

This story was original published on BetaKit.