Dodge aliens in Sneaky Run [Game of the Week] 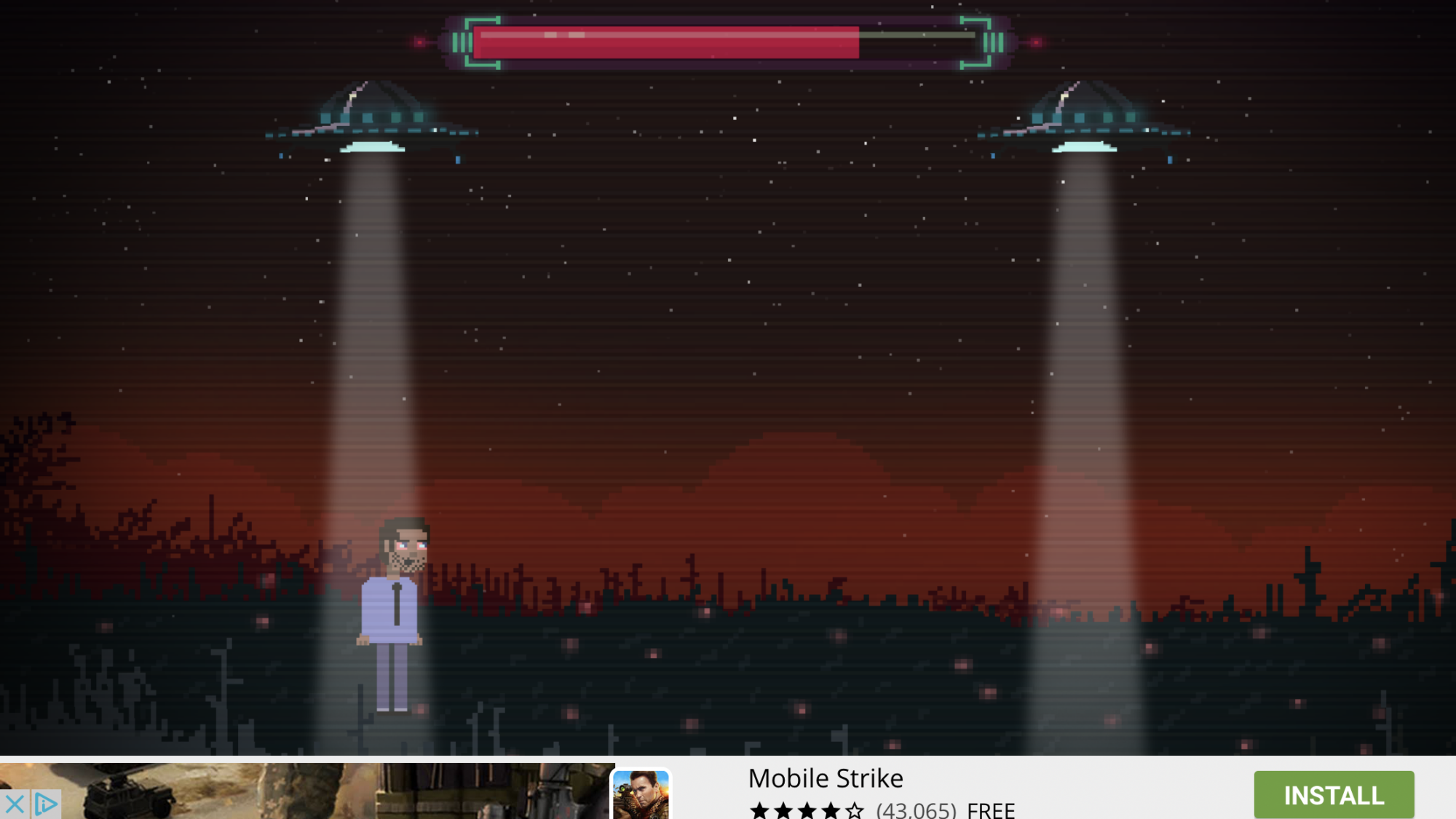 Appsolute Games‘ Sneaky Run has an interesting Netflix Stranger Things vibe to it, evoking a 1980s retro look both in terms of visuals and its Commodore 64-like simplistic gameplay. Essentially, the game has you constantly avoiding the scourge of an invading alien race bent on abducting members of the unsuspecting human race.

In Sneaky Run, you move your character across a field, dodging ever-present alien life forms that are trying to zap you with their tractor beams. In some cases, missiles come into play, adding another variable to the simplistic game. 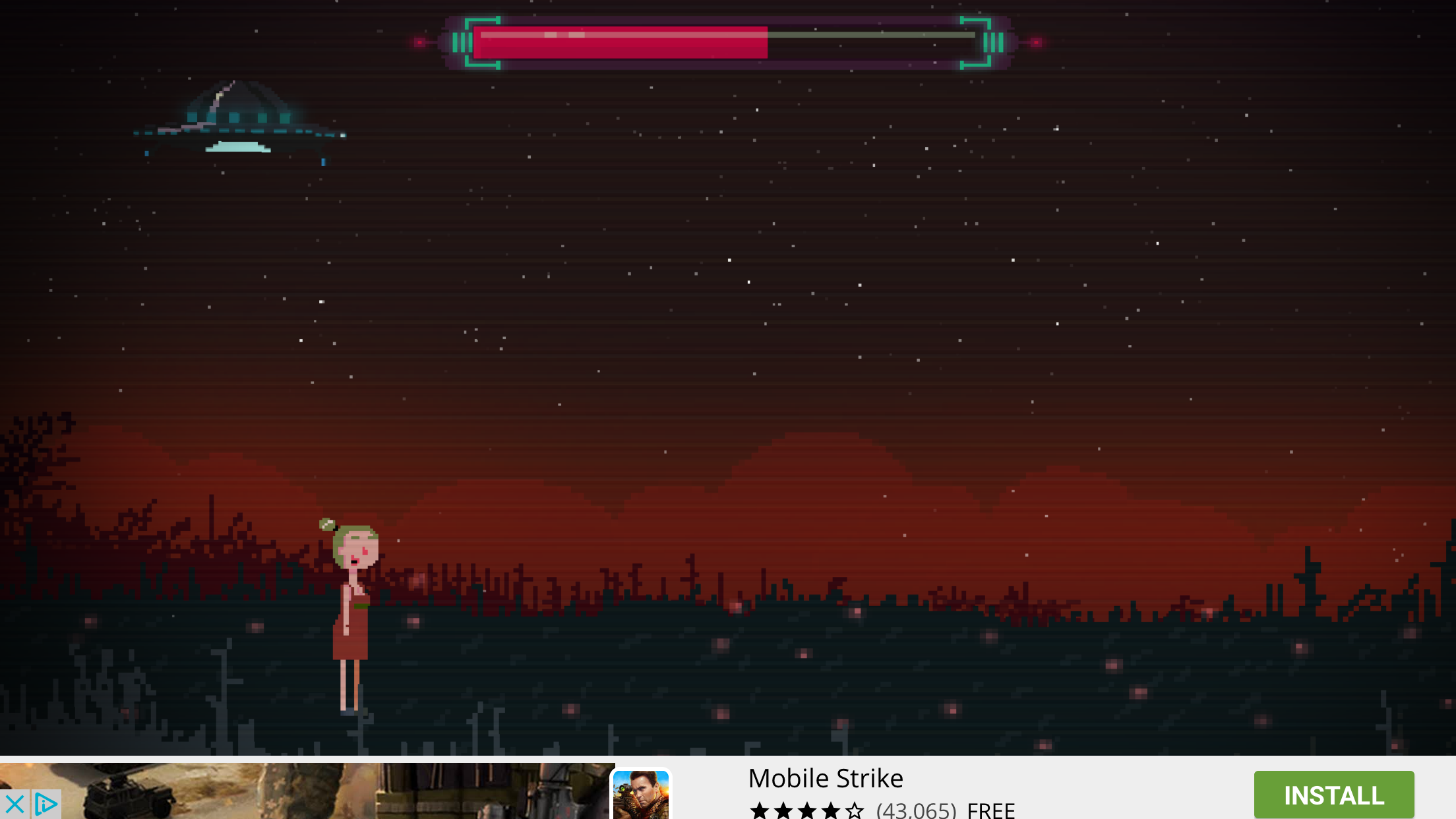 Visually, the title hearkens back to old school retro pixelated videos, though with a dash of detail that’s only possible with today’s hardware.

Levels become increasingly difficult and often feature quirky-looking pixel art characters, each with a unique personality and set of animations, adding another layer to the title’s already impressive stylized visuals. For example, one level features a pixelated, shuffling re-imagining of a member of the Queen’s Guard, complete with Bearskin hat.

Best of all, Sneaky Run is completely free, though it does feature sometimes frustrating ads that pop up after gameplay, as well as forced video game trailers. In most cases, however, these advertisements are brief and I’d prefer basic ads over a price tag for a simple, yet still great time-killing game like this.

If you’re looking for a simple time-wasting mobile title to escape the clutches of your family this thanksgiving, Sneaky Run is a great option. Sneaky Run is available in the iOS App Store for free.