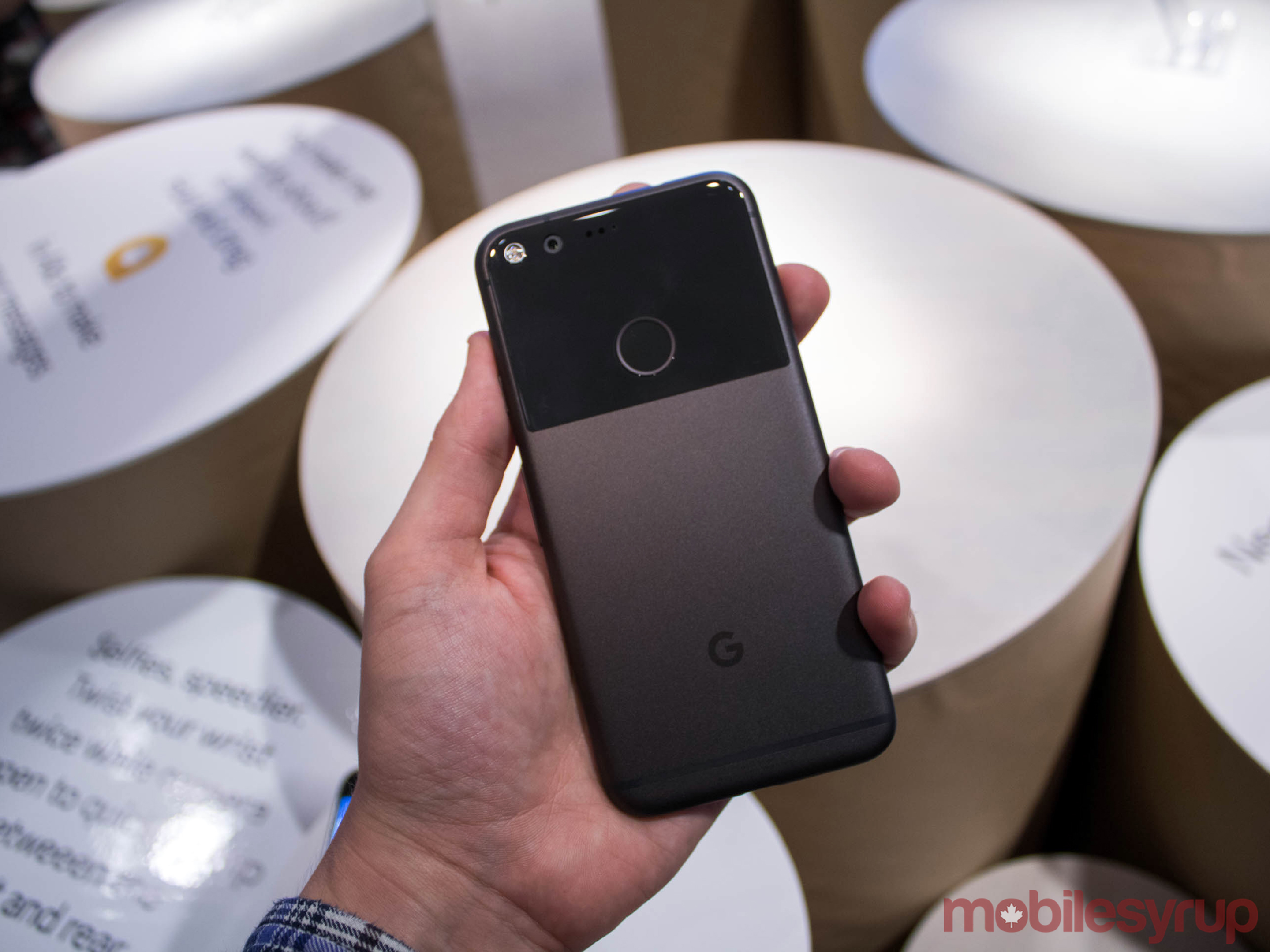 To the surprise of many, Google’s new line of Pixel devices are not IP67 or IP68 water resistant like competing smartphones from manufacturers like Samsung, Sony and Apple.

Since IP53 is a rating rarely featured in smartphones, there’s been some confusion about what the rating actually means. In short, you shouldn’t be taking the Pixel or Pixel XL in the shower or pool like you can with the Note 7 or iPhone 7.

“Ingress of dust is not entirely prevented, but it must not enter in sufficient quantity to interfere with the satisfactory operation of the equipment,” reads the language related to the first digit of the official rating.

The “53” in the rating refers to water ingress, with the first number indicating dust protection. Overall, the phone is rated only a 3 in terms of its water resistant. Essentially, the Pixel and Pixel XL can withstand splashes and other minor liquid related accidents, but do not feature the same level of water resistance as the Note 7 or iPhone 7. Ingress refers to the ability for water to enter the device and in the context of IP ratings, has a different meaning than ‘resistance.’

“Water falling as a spray at any angle up to 60° from the vertical shall have no harmful effect, utilizing either: a) an oscillating fixture, or b) A spray nozzle with a counterbalanced shield.Test a) is conducted for 5 minutes, then repeated with the specimen tilted 90 degress for the second 5-minute test. Test b) is conducted (with shield in place) for 5 minutes minimum,” reads the official terminology related to ‘3.’

This means that while your new Pixel may be fine in the rain, as long as it’s held upright, getting water in its USB port or speaker grills could result in issues. Another device that’s IP53 water resistant is the HTC 10.

For more information on the International Protection marking (IP) certification program, which is also sometimes referred to as Ingress Protection Marketing, check out this link.