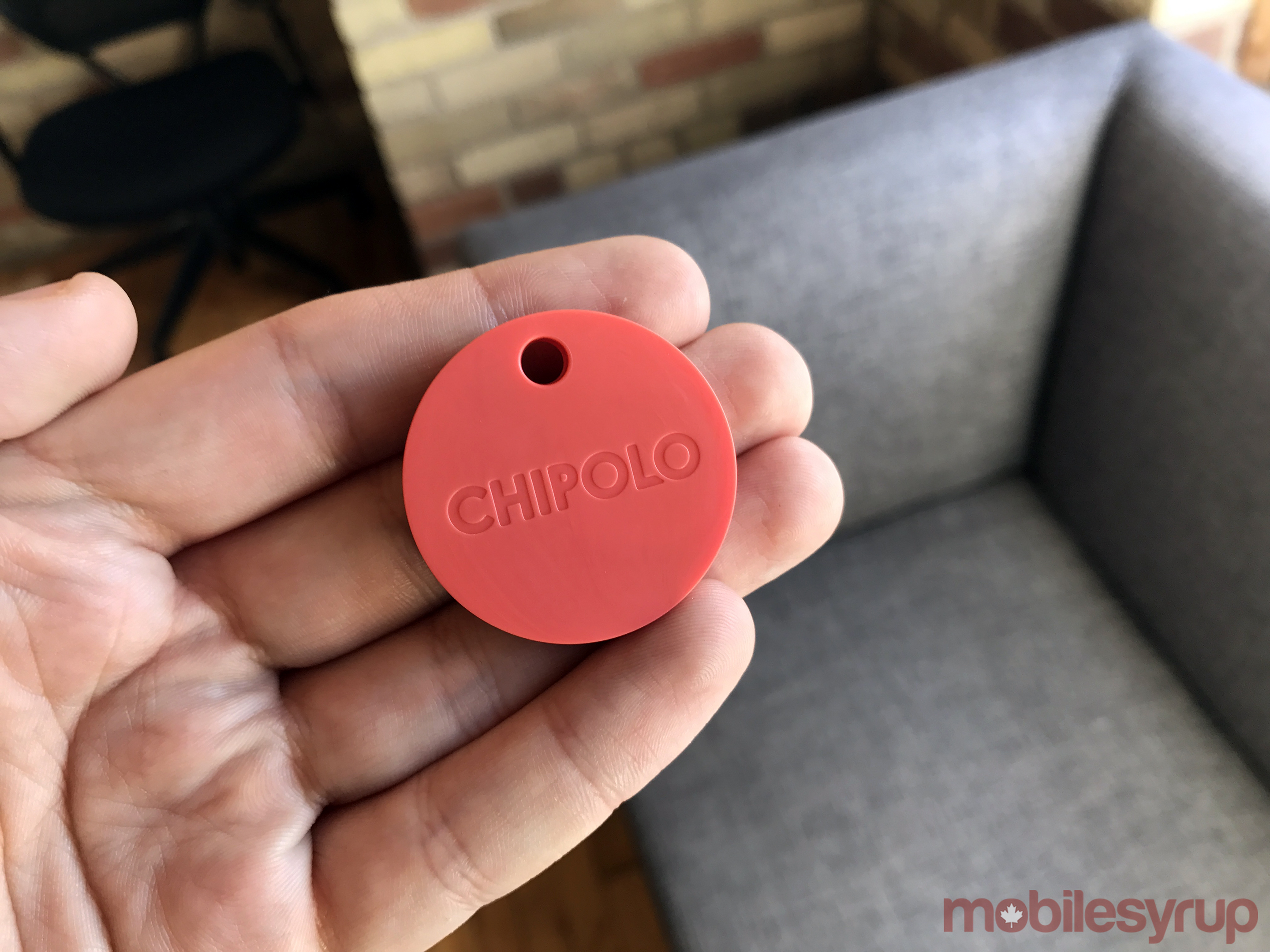 Despite not being the best constructed tracking devices on the market, Chipolo is one of the most functional and reliable on the market.

As successor to the original Chipolo, the Slovenia-based company behind the tracker has revealed the Chipolo Plus, a device that it claims is the loudest smart tag on the market. This new version of Chipolo is waterproof, comes in seven colours and is priced at $24.99 USD, which is approximately $32.90 CAD.

Unfortunately, however, unlike the original Chipolo, the Plus features a non-replaceable battery that lasts 12 months. The company behind the device does plan to offer a 50 percent off deal for all Chipolo Plus trackers with depleted batteries.

On the plus side, the new Chipolo feels considerably better made than the first version of the device and more inline with trackers like TrackR and Tile. The company also says that the Chipolo Plus is the “loudest Bluetooth tracker on the market” and that it’s waterproof.

Along with the new Chipolo Plus, the company is also revamping the original Chipolo with a new, louder speaker and the ability to still switch out batteries. Chipolo Classic is $24.99 USD, approximately $32 CAD.

Related: Chipolo vs. TrackR vs. Tile vs. Wuvo: The ultimate tracking device showdown