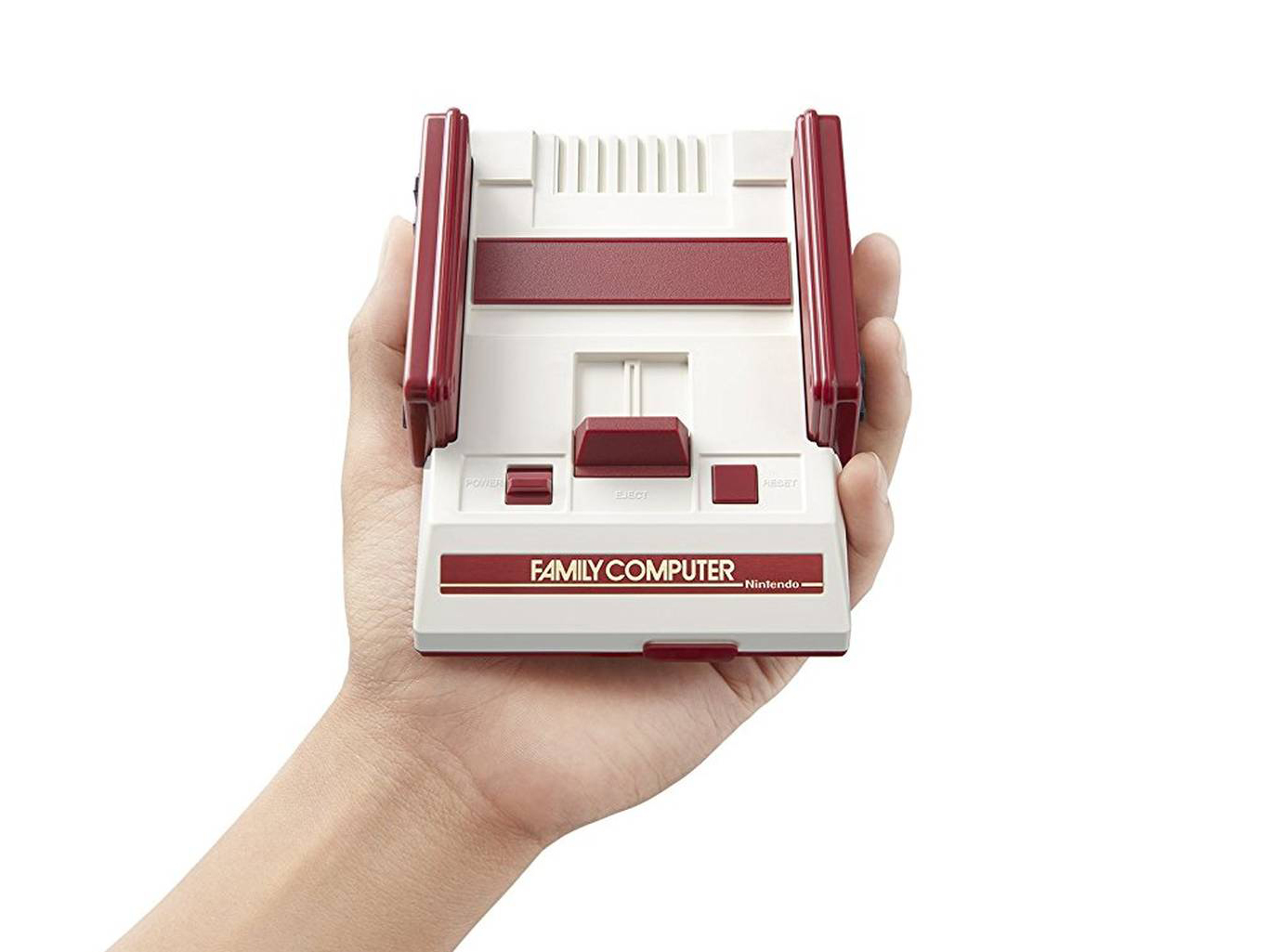 Just a few months ago Nintendo revealed a mini version of its classic 1980s NES console and nostalgic video game fans around the world were instantly enamored with the device.

Find the full list of classic NES games included in the console below:

Nintendo’s miniature NES is set to retail for $79.99 in Canada.