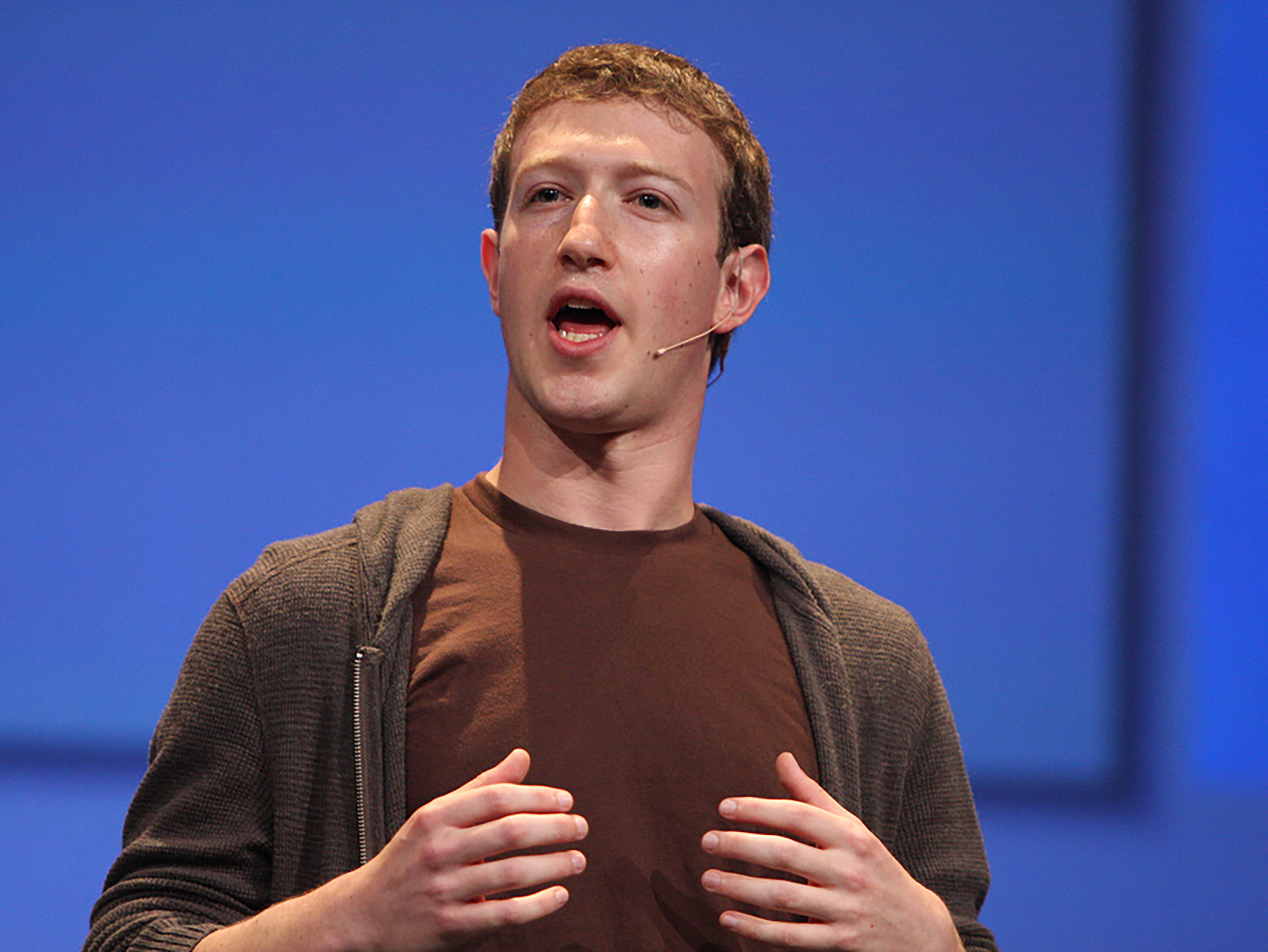 Facebook CEO Mark Zuckerberg has developed an artificial intelligence that has the ability to control his entire home, all in his spare time.

During Facebook’s town hall Q&A session in Rome today, the CEO said he plans to demo the project publicly at some point in the near future. Back in January of last year, Zuckerberg revealed that he was working on an AI with the capability to adjust temperature and lighting, as well as assist him with his day-to-day job as an executive. At the time, Zuckerberg amusingly compared the project to Jarvis from Iron Man.

“It’s awesome because I get to interact with all these Facebook engineers who are doing all this awesome AI work in speech recognition, in face recognition… I programmed it so now, when I walk up to my gate, I don’t have to put in a code or something like that to get in, or put in a key,” said Zuckerberg. “It just sees my face and it lets me in. So that is pretty fun. There’s some state of the art AI in there. It’s been awesome to get a chance to work with our engineers at Facebook and really see on a day to day experience what they’re doing and how far advanced the work is that they’re doing. It’s been a really cool experience so far, and I’m looking forward to showing it off next month.”

It’s unclear if his project will eventually evolve into a retail AI initiative for Facebook, though it is quite possible.

The Facebook phone apparently exists, and it’s being made by HTC: Rumour