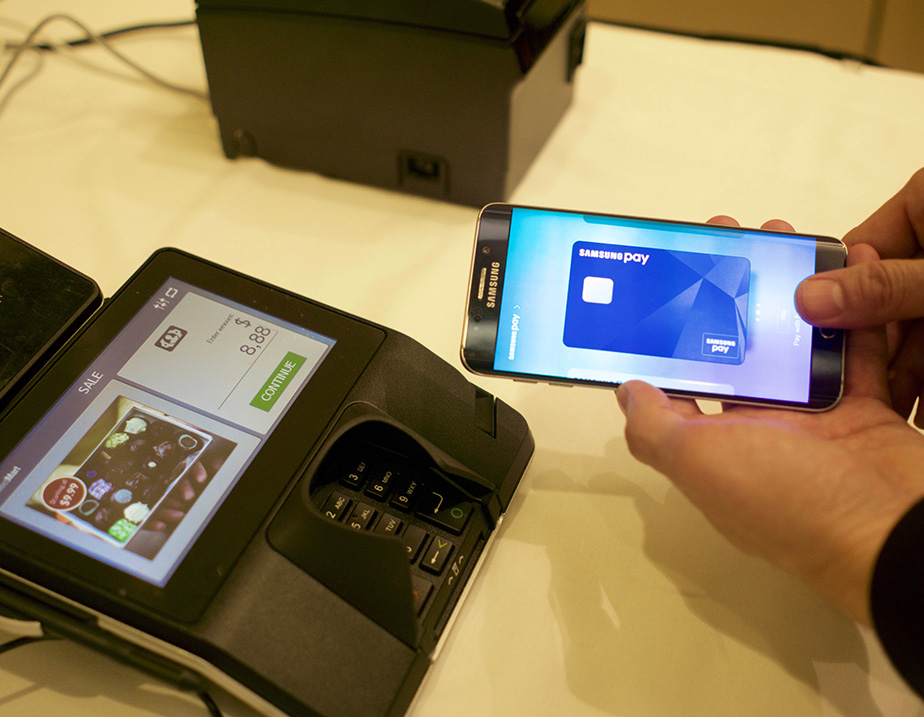 While it’s expected mobile payments won’t become mainstream before the end of the decade, Samsung has just announced a major milestone.

The platform is currently available in Spain, China, South Korea, Singapore, Australia, U.S, Porto Rico and Brazil. The company did not reveal how much money it has processed.

Samsung Pay is expected to launch in Canada sometime in 2016. In a statement issued to MobileSyrup, Samsung Canada noted, “We are excited to confirm that Samsung Pay will be coming soon to the Canadian market. We will provide more information as it becomes available.”