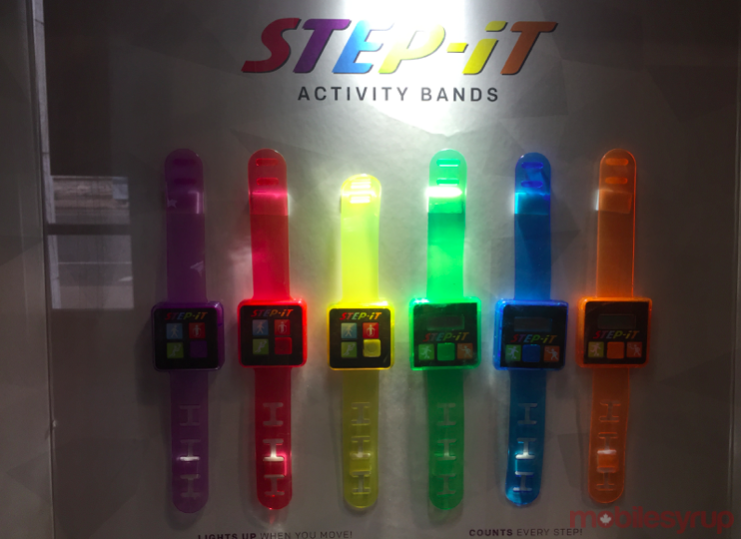 McDonald’s attempt to inspire kids to be active by including an activity tracker into its Happy Meal has abruptly ended. It seems Step-it has suffered the same fate as many significantly more expensive first-gen fitness bands, with owners reporting issues related to skin irritation.

Released in Canada and the United States, Step-it is made completely of plastic. There are details related to how many people have complained about the wearable, or the number of units sold. It seems, however, that there were enough complaints for the Golden Arches to pull the initiative.

“We are voluntarily removing the Step It! Activity Band Happy Meal toys in our restaurants in our United States and Canadian markets. It will no longer be offered as part of our Happy Meals. We have taken this swift and voluntary step after receiving limited reports of potential skin irritations that may be associated from wearing the band,” said McDonald’s in a statement. “Nothing is more important to us than the safety of our customers and we are fully investigating this issue. Our restaurants are now offering our youngest guests an alternative Happy Meal toy.”

The fast food chain stated it will be “offering our youngest guests an alternative Happy Meal toy.”

This is not the first time a wearable has found to irritate the skin around the wrist. In 2014 and 2015, Fitbit Force and Surge owners complained of a similar reaction. Fitbit eventually pulled the product and gave full refunds to thousands of users in North America.