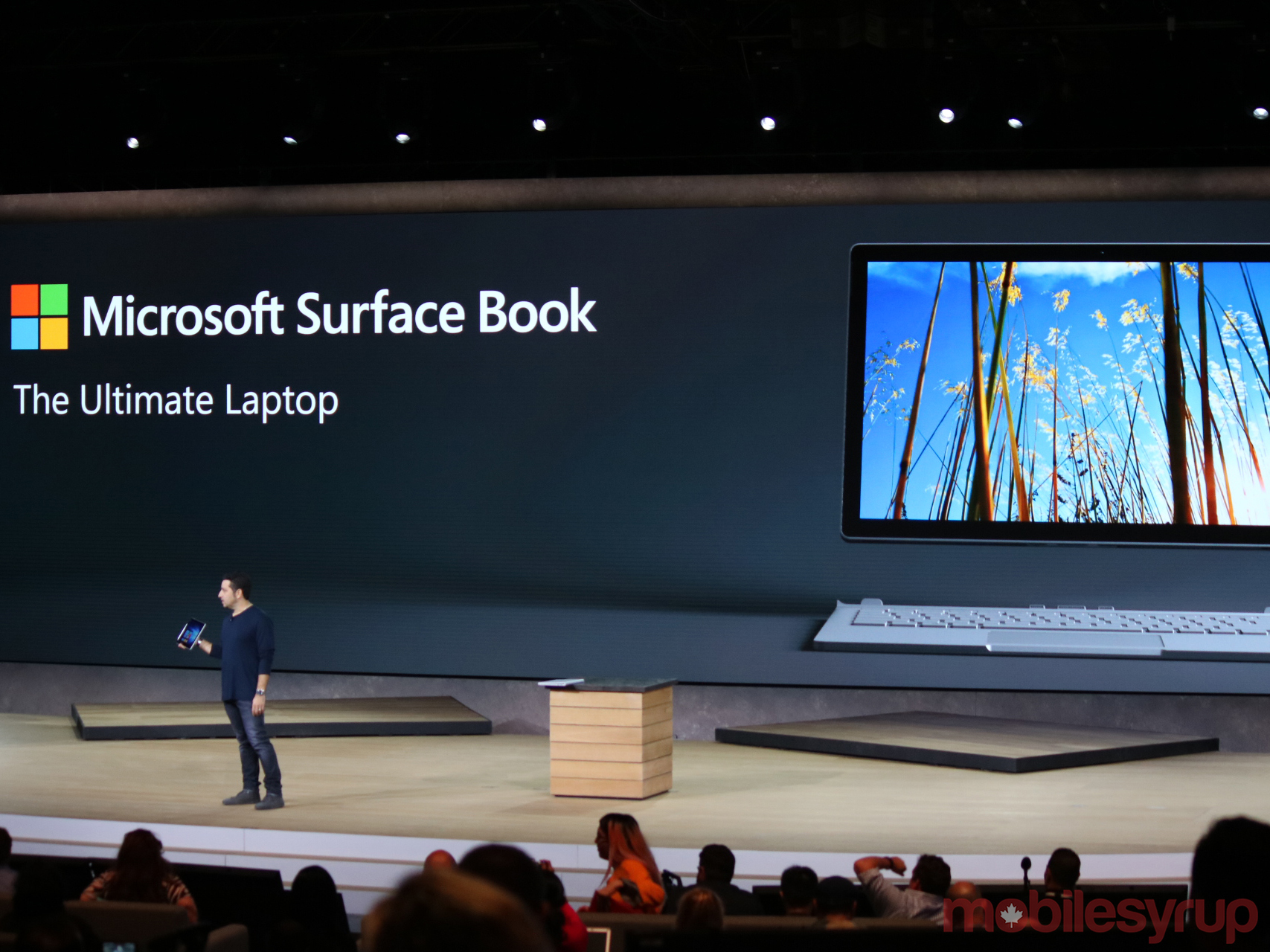 With the fall looking ever closer, it’s almost time for another Surface line refresh.

According to a report stemming from Windows Central, the new version of the Surface Book will feature Intel’s Kaby Lake processor, though the new silicon won’t start shipping until late 2016. The laptop-tablet hybrid will also feature USB 3.1, some form of updated independent graphics architecture and a 4K screen.

Most interestingly, however, the Book’s fulcrum hinge, which worked great on a practical level, but wasn’t exactly aesthetically pleasing, is in store for a redesign, moving the display flush with its keyboard, adopting a look and feel similar to that of a standard laptop.

In terms of the Surface Pro 5, little is known so far, though All About Microsoft’s Mary Jo Foley says her sources indicate the device will be announced this fall with a ship date only a few weeks later. It’s predicted that the Surface Pro 4 refresh will feature Intel’s Kaby Lake architecture, similar to the Surface Book, and a 4K screen, though it’s possible Microsoft could be saving UHD for its higher-end Book.

A third mystery Surface device, which we reported on last month, featuring either a 21-inch 1080p display, 24-inch 4K screen or 27-inch 4K glass, could also be revealed. This new desktop device, rumoured to be called the Surface All-in-One, is designed to work in your living room, though little is known about the often-rumoured device.

Rumours indicate that is the All-in-One does get a commercial release, it likely won’t be in 2016. The same can be said about the often-rumoured Surface Phone.

Source: Windows Central, All About Microsoft

Why I chose a Surface Book and not a MacBook