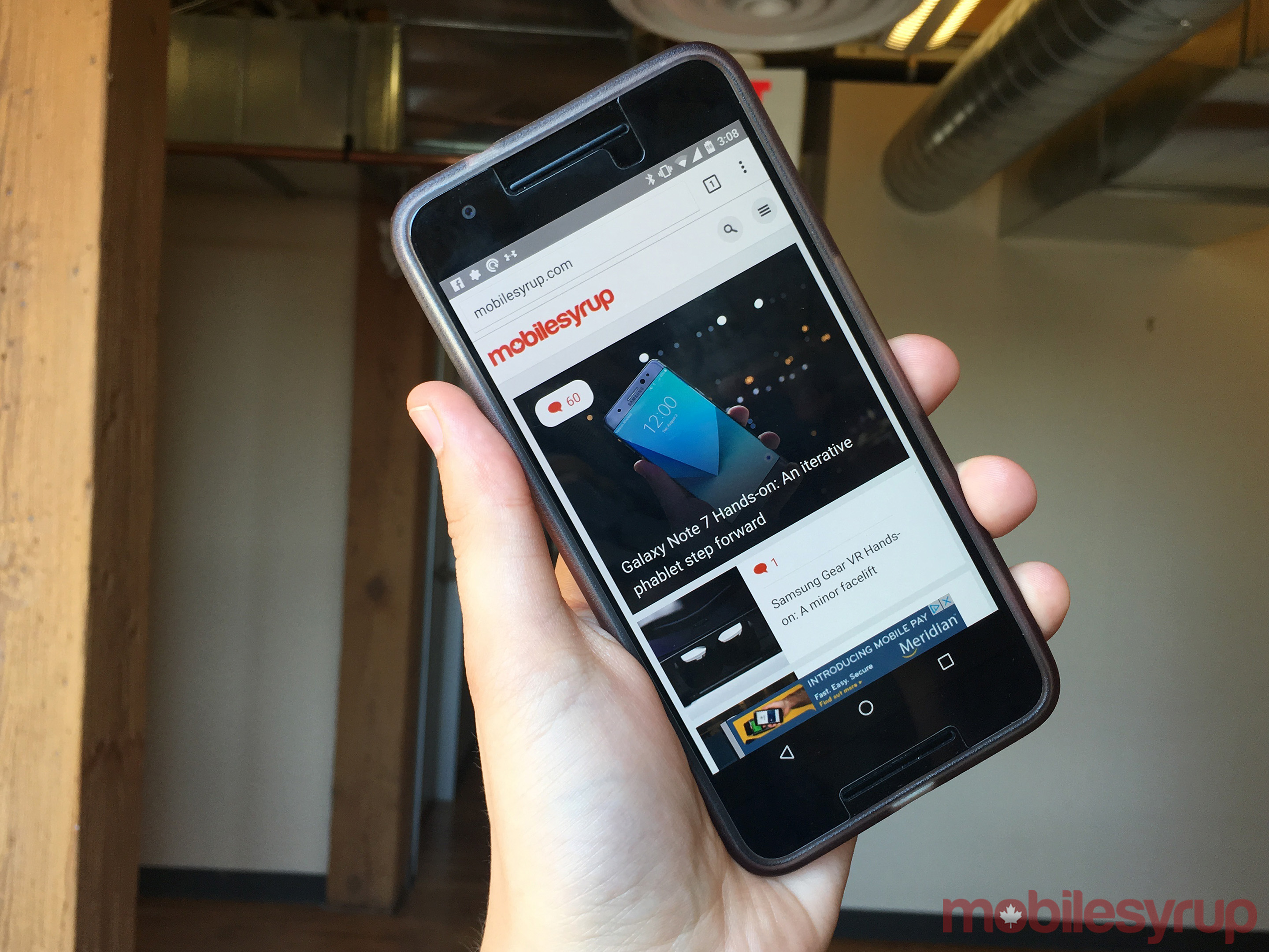 Version 52 of Chrome for Android brings a number of improvements to the mobile browser, including reducing battery consumption by a considerable margin and improving video playback.

Google says that over a billion of hours of video are watched on Chrome every week, with the majority of this traffic stemming from mobile devices.

This new update to the mobile version of Chrome also lets users view videos with Data Saver mode enabled, though videos will be compressed. This does, however, save data, an added bonus for mobile bandwidth strapped Canadians.

“With the release of Chrome 52 on Android, video playback has been improved for speed and power efficiency. This means you will see smoother playback and faster load times. Videos will now start playing sooner, instead of pausing briefly before loading, and your battery will last longer,” reads Google’s official blog post about the release.

The update is currently rolling out now and should be available in Canada soon.