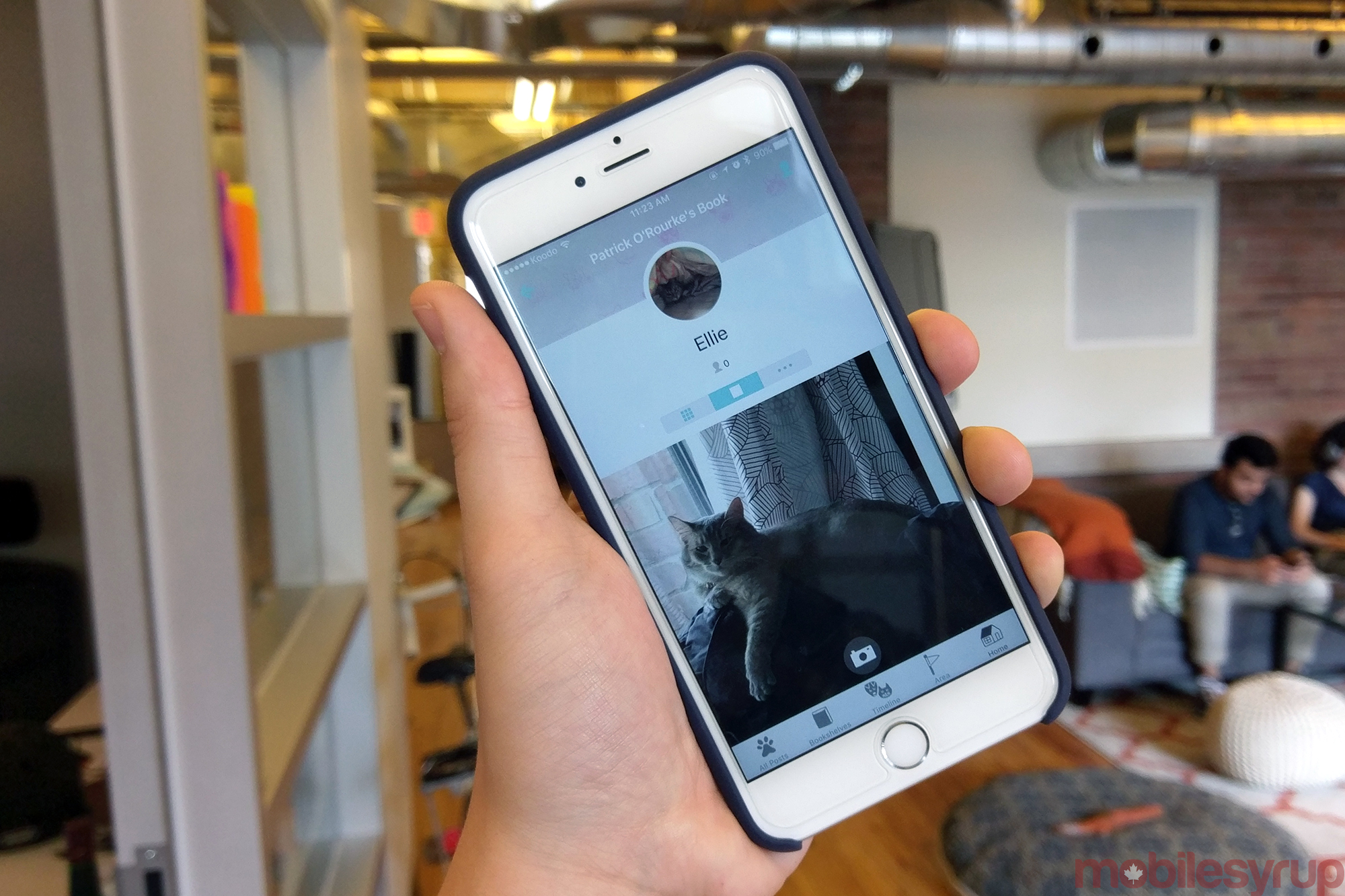 While Shigesato Itoi is best known for his work on the classic role-playing game video game franchise Earthbound – known as Mother in Japan – his latest project, Dokonoko, is a photo app focused on pet photography.

The free app, which is available in both English and Japanese, encourages users to share photos of their cats and dogs in social network setting focused on connecting animal lovers. 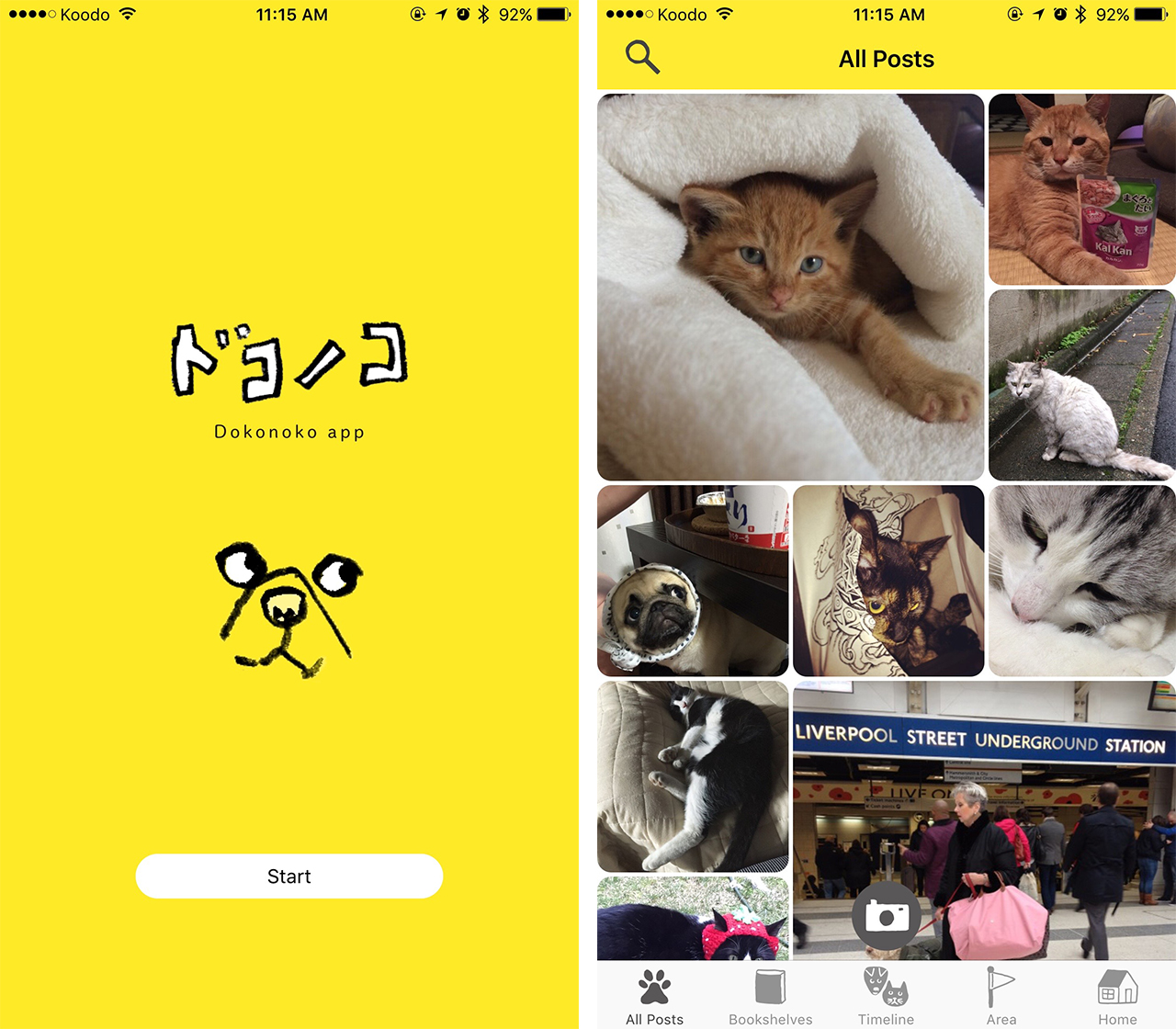 The app also collects data about local animals, including strays and missing pets. In terms of user interface, Dokonoko looks very similar to Instagram, though pet owners are able to organized their photos with “bookshelves.”

The app also even includes an area for non-pet owners to post images of animals they wish they had in their home.

Dokonoko is only available for iOS currently, though an Android release is planned for later this summer. This isn’t Itoi’s first mobile app, in fact, he also released an app in 2011 designed to help people quit smoking.