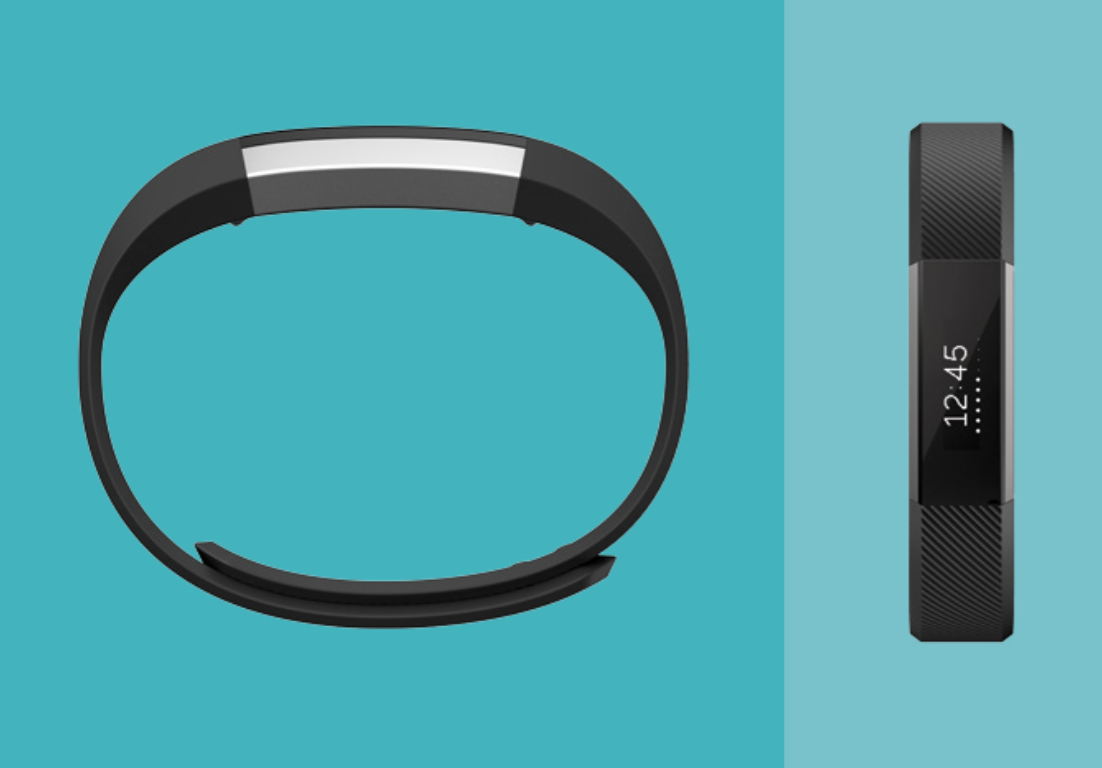 Update 11/03/16: Some readers have reported that the Alta is only currently available for pre-order through Fitbit’s website.

Fitbit’s latest fitness wearable, the Fitbit Alta, is now available for purchase on the company’s online Canadian store for $169.99.

Announced shortly after this year’s CES, the wearable resembles a smaller, more compact version of the Charge.

The Alta features a 3-axis accelerometer that tracks steps, distance and calories burned. It’s also capable of automatically detecting workouts and sleep. Unlike higher-end Fitbit devices such as the Blaze, the Alta doesn’t feature a GPS chip or an optical heart rate monitor.

The wearable does however pack an OLED display that responds to taps. Unlike the Charge HR, the Fitbit Alta is capable of displaying calls, texts and calendar alerts, though it seems third-party apps aren’t supported by the device. Finally, the Alta’s battery life lasts five days and the device is sweat, rain and splash proof.