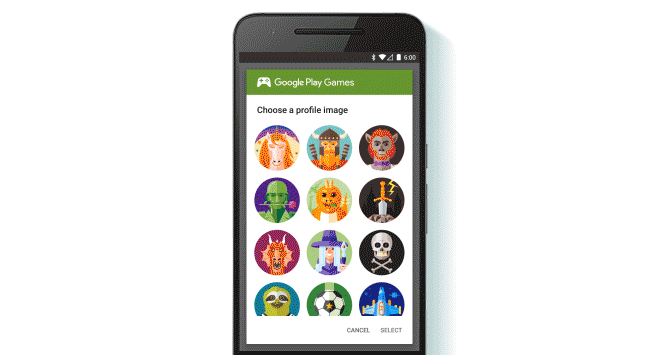 Over the next few weeks, Google plans to roll out the feature to Play Games.

The feature could be useful for those not fond of linking their personal Google account and real-world name to their Clash of Clans village, revealing their addiction to Supercell’s free-to-play title to their entire contact list in the process.

New users signing into their first game via Google Play will be prompted to create a Gamer ID, and then to select one of 40 different avatars for their Game Picture.

Furthermore, Google Play Games now automatically signs in once, rather than each time you launch a new Android Game.