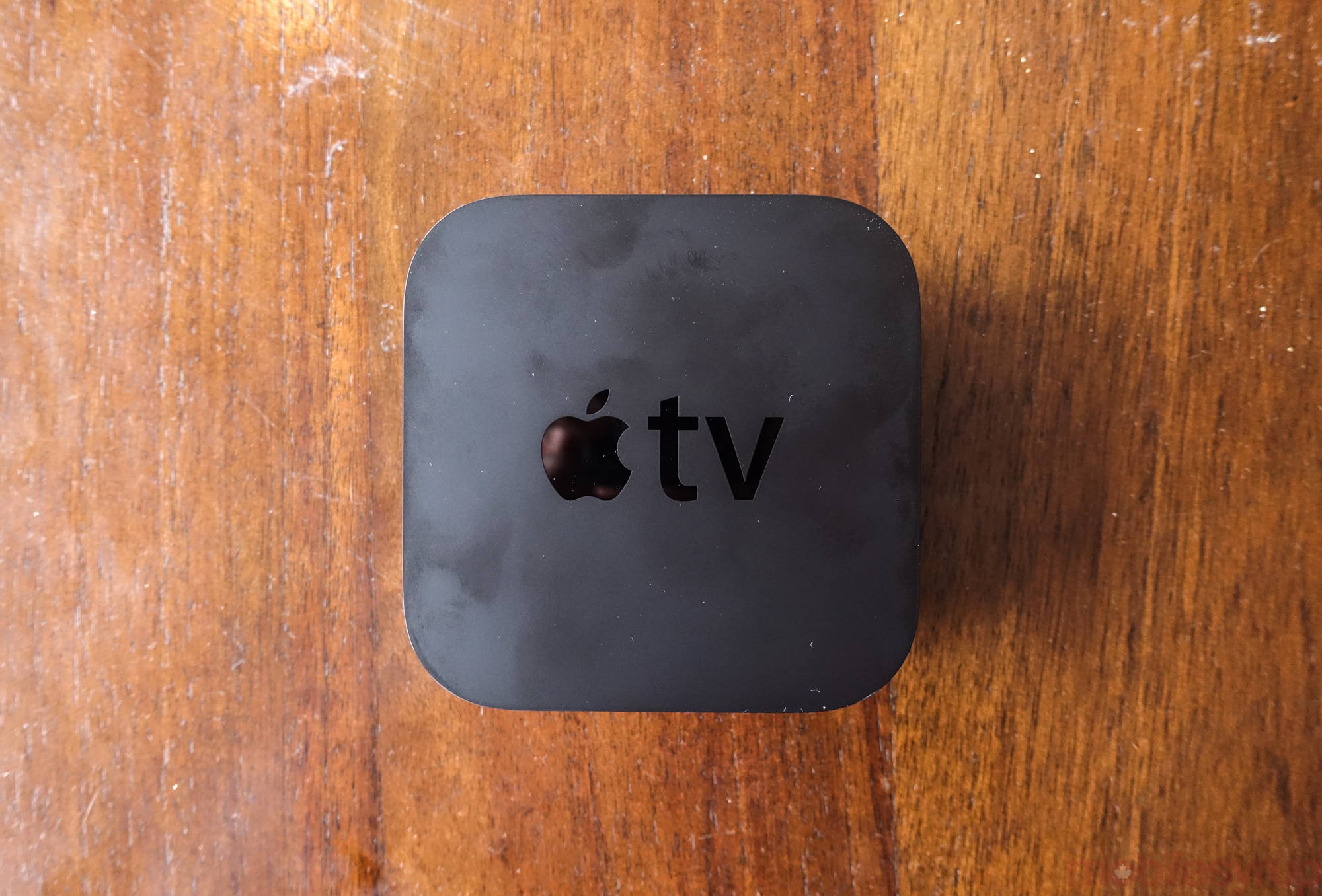 Apple has just pushed out the latest version of tvOS, bringing its first-party Podcasts app to the device in the process, as well as a variety of bug fixes.

The update also includes performance optimizations and is the first update to land on the Apple TV since tvOS 9.1, which was initially released this past December.

tvOS 9.2, the Apple TV’s next update, is expected to bring a number of new features to the set-top box, including Bluetooth keyboard support, app folders and a revamped app switcher.

Download tvOS 9.1.1 in the settings app on the Apple TV by navigating to settings, and then software update. If automatic software updates are turned on, your Apple TV’s operating system will likely have already downloaded the update.