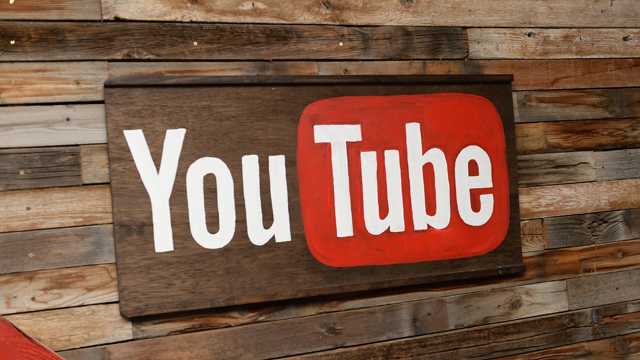 While HDR has evolved into a buzzword over the last few years, it’s poised to make a significant difference in terms how of we stream content online, as well as view video in general. HDR video features a wide range of colour and contrast, which results in video that displays additional detail, especially with dark colour palettes. In most cases, this means viewers will be able to see more detail in the content they’re watching than ever before.

The catch here is that a compatible TV or computer monitor is required to view videos that support YouTube’s upcoming HDR features. Right now, 4K screens that feature HDR are scarce, but LG, Sony and Vizio have plans to release 4K displays in the near future, and a variety of television manufacturers announced HDR plans at CES 2016. HDR is often seen as the next major innovation in 4K image technology, making early ultra high-definition television sets obsolete.

There’s no word on a timeline for when YouTube plans to bring HDR to its desktop and mobile app, but given the fact that the streaming platform remains one of 4K and 60fps’s earliest adopters, the feature is likely set to drop at some point in the next few months.