Rogers launching Xbox One and PlayStation 4 Shomi apps this January 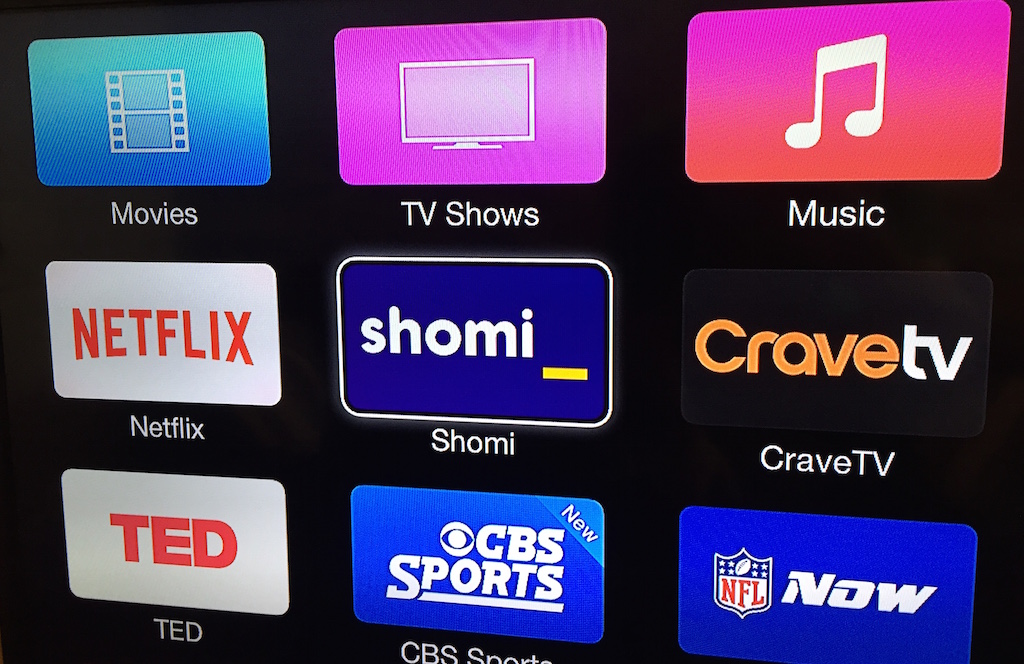 According to Shomi’s official website, Rogers and Shaw plan to bring Xbox One and PlayStation 4 support to their jointly-owned video streaming application at some point later this month.

The new apps are listed as “coming in January” on Shomi’s website and Rogers has begun informing its customers Xbox One and PS4 Shomi apps are coming later this month.

@shomihelps @RogersHelps Hey, how do I get Shomi on my PS4? App does not show up in the playstation store pic.twitter.com/n4vtB8xys5

A Shomi “activate my console” page already exists for the PlayStation 4, which could indicate the app will launch on Sony’s video game console first.

CraveTV, Bell’s competing streaming service, was originally set to open its subscriptions to all potential users on January 1st, but has since been pushed back to a later date in January.