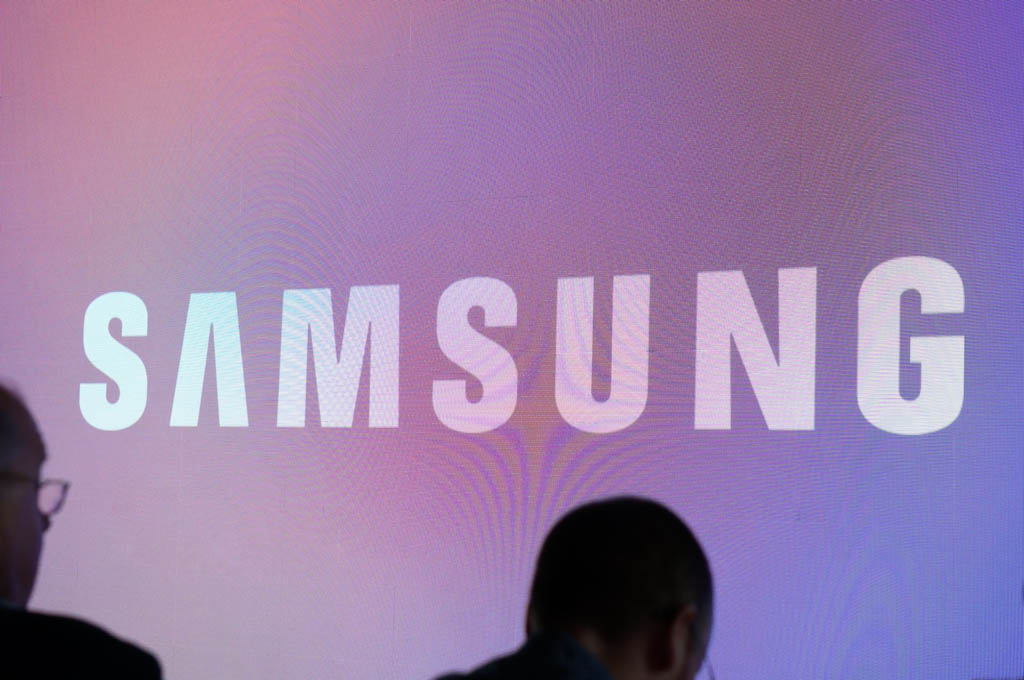 Samsung has never been shy about releasing a significant number of phones and new evidence suggests the company is already preparing to reveal the Samsung Galaxy S7.

An anonymous industry source reportedly states Samsung is working hard on the Galaxy S7 and that the company will reveal the phone in February 2016; a whole month earlier than it first showed off the Galaxy S6 in 2015. Since last year’s release of the Galaxy S6 happened in March, that puts the S7 announcement as early as February.

The report also indicates the Galaxy S7 will be powered by two different processors. In addition to a model using the Snapdragon 820 we wrote about yesterday, a variation utilizing Samsung’s proprietary Exynos 8890 processor will also be available. The alleged new processor will purportedly feature an in-house ARMV8 CPU with eight cores and will also include an integrated modem matching the one present in the Snapdragon 820.

Sources in Korea say production of this custom Samsung chip has already started, giving further credibility to S7 launching at an earlier date.