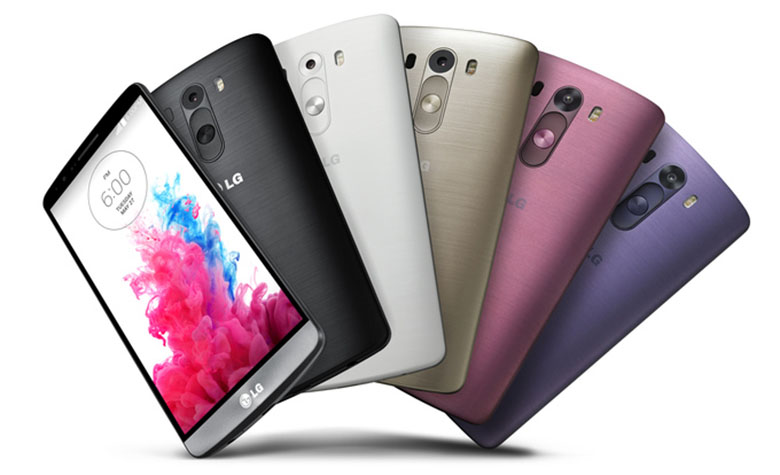 LG is set to reveal new colours for its G3 flagship this August. Though the phone was announced back in May in black, white and gold hues, the company hinted at two more varieties for various markets.

We now know that these colours will be Moon Violet and Burgundy Red, though it’s unclear whether either of them will be offered in Canada. Indeed, black is the only colour available at launch from Rogers, Bell, MTS, Sasktel and Videotron, according to LG Canada, though the company hinted that new options may be available down the road.

Like Samsung and HTC, LG plans to offer these new colours to carriers or retailers as exclusives.