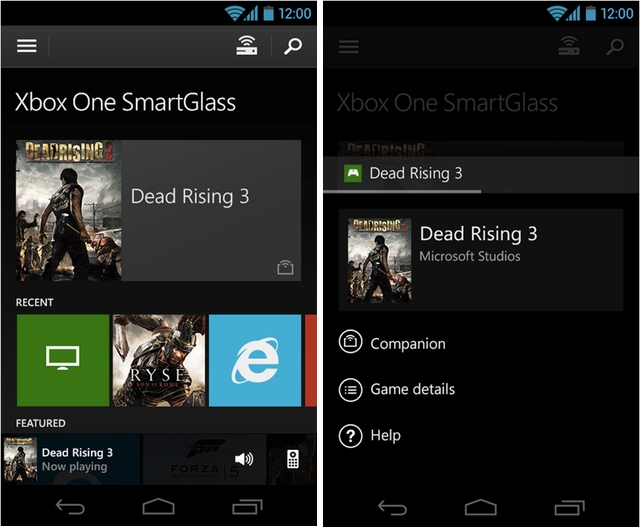 Microsoft’s latest console, Xbox One, is set to receive its August update in the coming days, and beta versions of the SmartGlass companion apps have been updated for Android and Windows Phone.

The new version of SmartGlass offers a number of new features, including low battery notifications and detailed activity feeds for each user account. But the crowning achievement, and what was most highly-requested among feedback givers, is the ability to purchase games, apps and add-ons from a smartphone or tablet. Once purchased, the software will begin downloading automatically on the console itself, ready to go when the user gets home.

The functionality has only been added to the beta versions of the app, and will be rolled out to the mainline branch, including on iOS, when the console update goes live in early August.