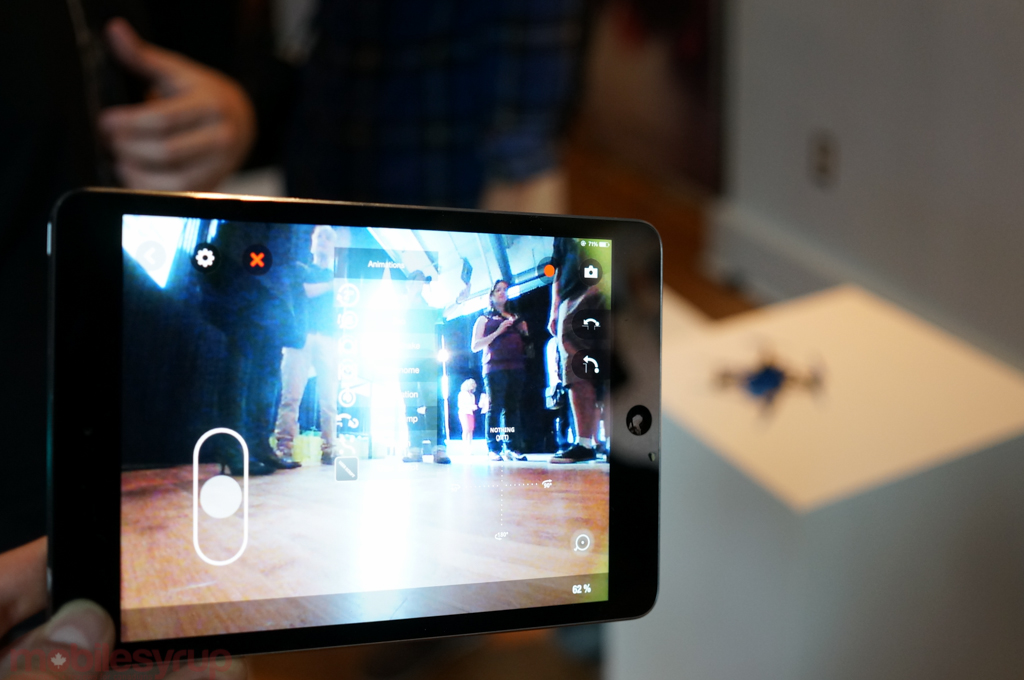 Parrot is on its way to releasing two MiniDrones in Canada over the next few weeks — smaller, cheaper and more acrobatic alternatives to the company’s popular AR.Drone 2.0 quadricopter.

In the run-up to the release of the rolling-flying hybrid Rolling Spider and versatile high-Jumping Sumo, the company has released a new controller app, FreeFlight 3, for iOS and Android.

The app allows both drones to perform a variety of tricks, some of which are accessible with a single action tap, while others can be combined to create a macro. Both drones have cameras, too, with the Spider capable of taking low-resolution photos and the Sumo able to capture both HD photos and video.

Parrot’s 13 new MiniDrones are coming to Canada this fall

Parrot bringing its MiniDrones to Canada this August (video)