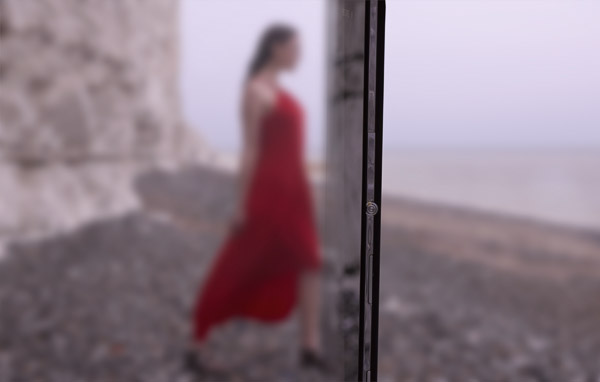 Sony found a modicum of success with its 6.4-inch Xperia Z Ultra, and is now readying a sequel.

Sony has teased a wisp-thin sideview of what appears to be a follow-up to the Xperia Z Ultra, asking us to “stay tuned for the next big thing this season,” which is certain to irk Samsung’s marketing department.

Indeed, for a time the Xperia Z Ultra was the biggest smartphone on the market, but has since been superseded by a number of Samsung and Huawei devices. Whether this version will maintain its 1080p screen or opt for one of those in-style Quad HD displays remains to be seen.