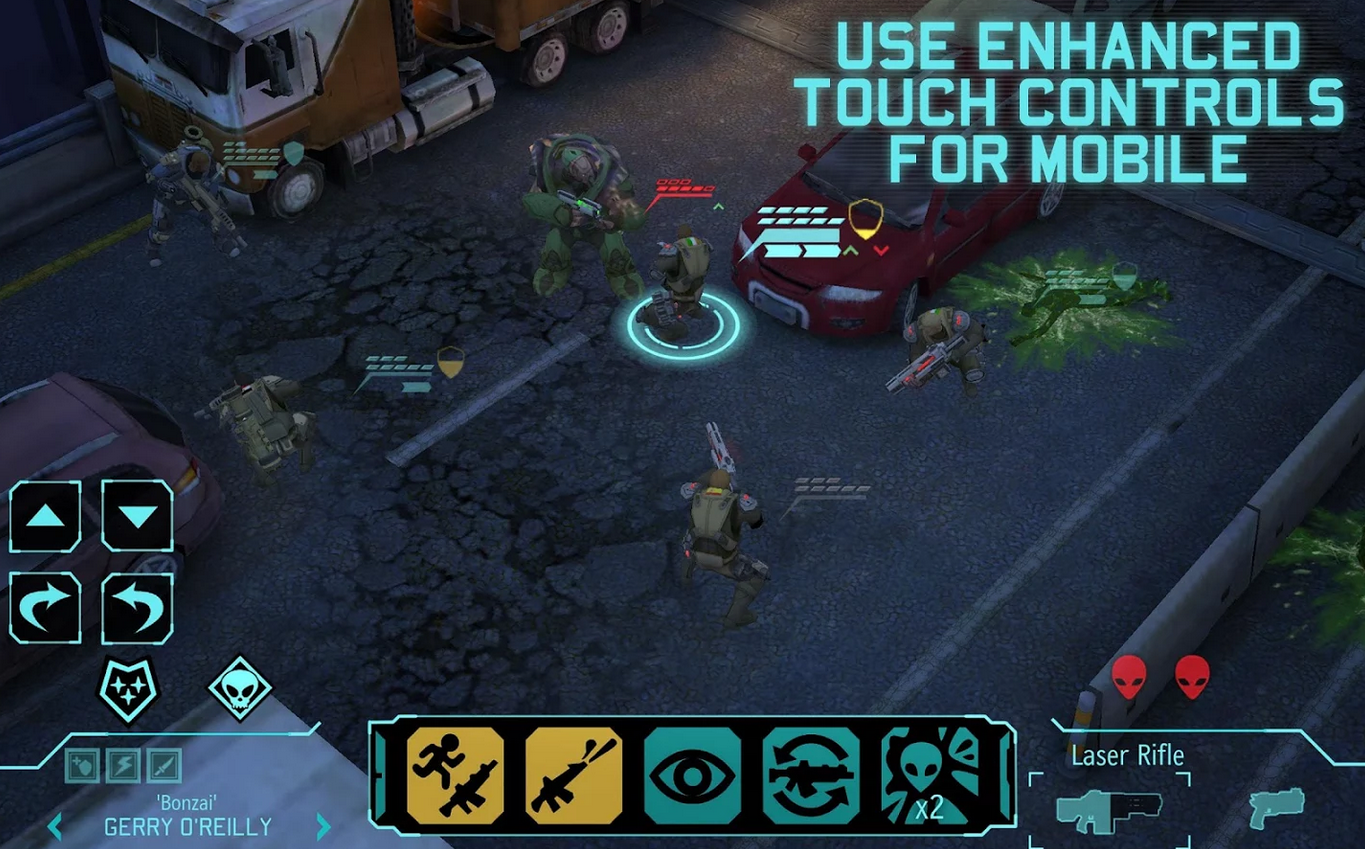 The year 2012 called, and it wants its games back.

Popular iOS and PC turn-based strategy game, XCOM: Enemy Unknown, has come to Android phones and tablets (and phablets) after spending a couple of years winning awards on other platforms. It’s understandable that a large game, with lots of 3D assets and performance considerations, would take a while to come over to Android from other platforms, since 2KGames surely wanted to make sure that the experience was top-notch.

And while we haven’t tried the game yet (it’s $12.44CDN and 3.6GB in size), early reviews are extremely positive. According to the description, “Threatened by an unknown enemy, Earth’s governments unite to form an elite paramilitary organization, known as XCOM. As the commander of XCOM, you must create a fully operational base, research alien technologies, plan combat missions, and lead your soldiers in fierce battles against a terrifying alien invasion. The decisions you make will affect the fate of humanity. You are our last hope.”

Members of the squadron disappear when they die, so considerations must be made to ensure high-ranking personnel stay safe throughout the randomly-generated levels.

If you do end up installing the game, let us know on what device, and whether you enjoy your experience.

Do glorious battle in beautiful ‘Stormbound’ [Game of the Week]

Strategy Magazine recognizes TELUS in “Brands of the Year”

Canadian businesses have yet to brace themselves for a digital future, study says