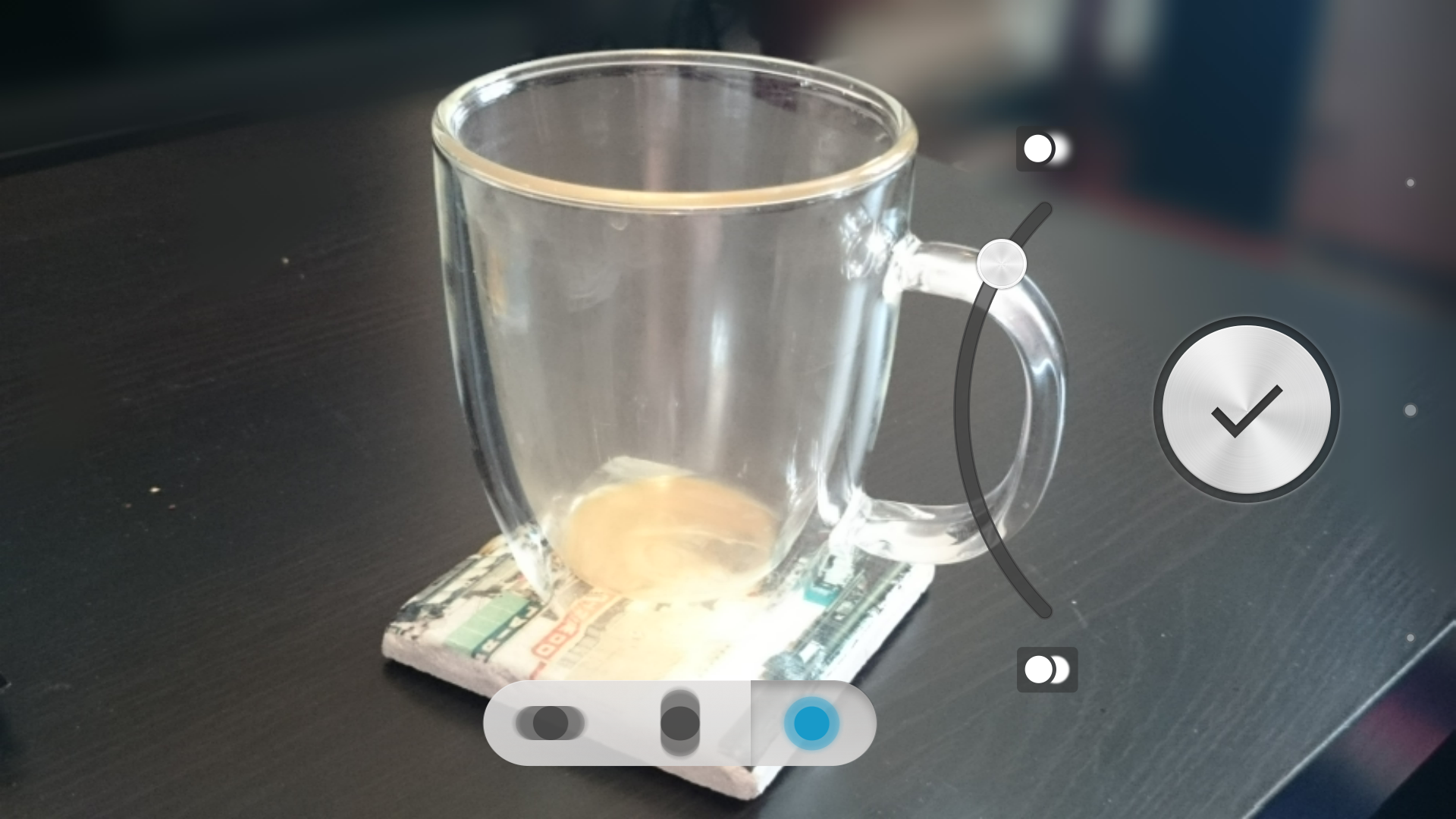 Sony has debuted its standalone Background Defocus app in the Play Store ahead of the release of the Xperia Z2.

The company has been recently decoupling many of its core apps, from camera features to its own keyboard, in a quest to make updates faster and more seamless. Background Defocus is, like Nokia’s Refocus, a single function application that allows users to take a photo and add a background blur. A feature currently in vogue, the HTC One enables this at the hardware level, capturing two photos simultaneously, while the Samsung Galaxy S5’s Selective Focus feature takes multiple photos to determine the placement of an object in space.

Recently, Google released a standalone Camera app for all Android devices running KitKat or above, featuring a similar technology called Lens Blur. While it appears that Sony’s Background Defocus app is a little more granular — you can adjust background blur on a sliding scale, rather than tapping on a part of the photo like in other apps — its presence is no longer as interesting as it sounded when the app debuted alongside the Xperia Z1s at CES.

The good news is that Background Defocus will work with any Xperia device running Android 4.3 or higher, which comprises a good chunk of its recent flagships, from the ZL to the Z Ultra, Z1 and above.